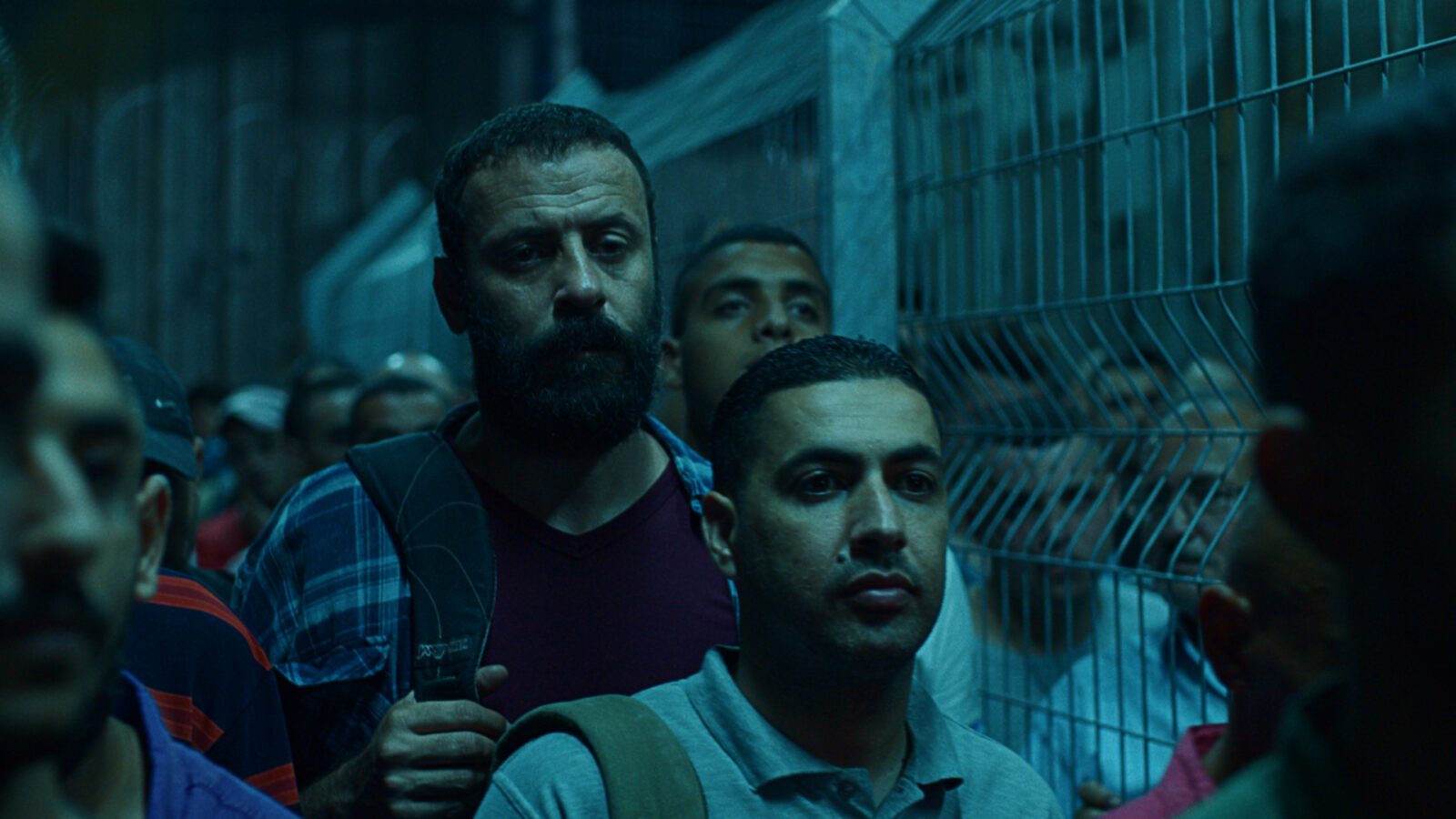 This year's Arab Film Days program features four films from Palestine. While they vary in style and genre, they share a focus on Palestinians’ everyday life.

Urban development and family life on the West Bank

The documentary Mayor shows us how absurd it can be to be the highest elected leader in Ramallah - the biggest city in the West Bank- when in reality the Israeli government is the one that is deciding, and can if they choose, close the city down for good.

In the nerve-racking drama 200 meters, the Israeli "security wall" is the turning point of the story about a family living on opposite sides of the wall. We are witnessing how different lives they live depending on which side they are on, and how the father of the family, Mustafa, has to resort to increasingly daring methods to keep the family together.

Most of us know by now that everyday life on the Gaza strip is a complicated affair. The life of the fisher Issa, the main character of the enjoyable motion picture Gaza Mon Amour, is no exception. The sea outside of Gaza is strictly guarded by the Israeli navy, which severely limits the fishing opportunities of the hard-pressed population. But when, one day, an erect Apollo statue appears in Issa’s catch, Hamas suddenly takes interest in the lone fisherman.

In It Must Be Heaven, the Palestinian identity is the focal point of director Elia Sulainman's surreal vision. On a journey from Nazareth, via Paris to New York, it is clear that life on the outside looks different than on the inside of Palestine – but whether or not it is less absurd is another question. Suleiman is perhaps Palestine's most famous director, with several major international films on his record. His latest film was screened in the main competition in Cannes in 2019 and was originally scheduled for Arab Film Days in 2020. 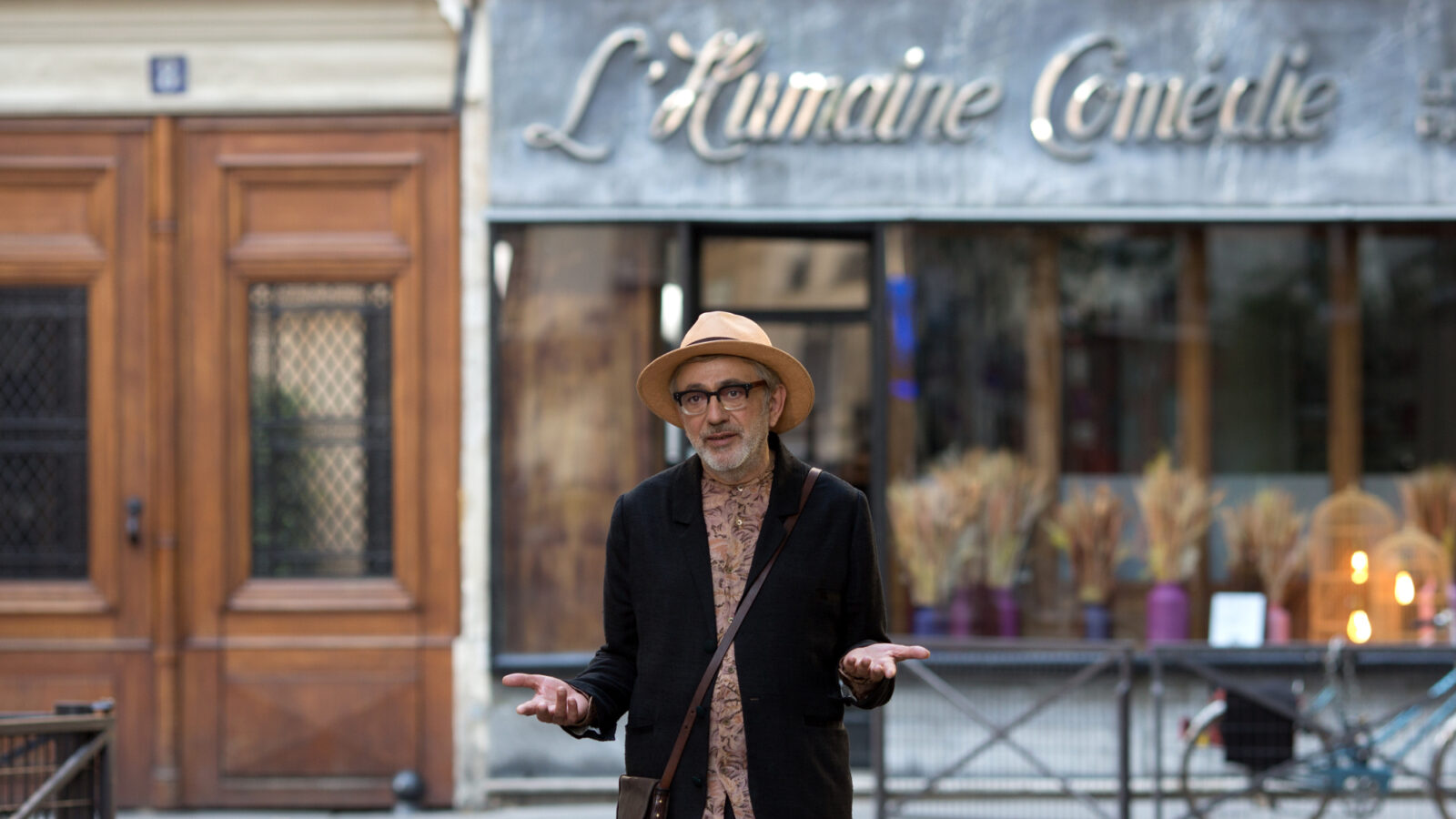 Director Elia Suleiman plays the leading role in It Must Be Heaven.

On Friday, March 12 at 6 p.m. we invite you to join a digital conversation about Palestinian everyday life, and how film as a medium could convey the difficulties that the Palestinian population experiences during occupation. The event is held in cooperation with The Palestine Committee of Norway. The conversation will be live-streamed on facebook, and it will be possible to ask questions to the panel.

Films in this section: