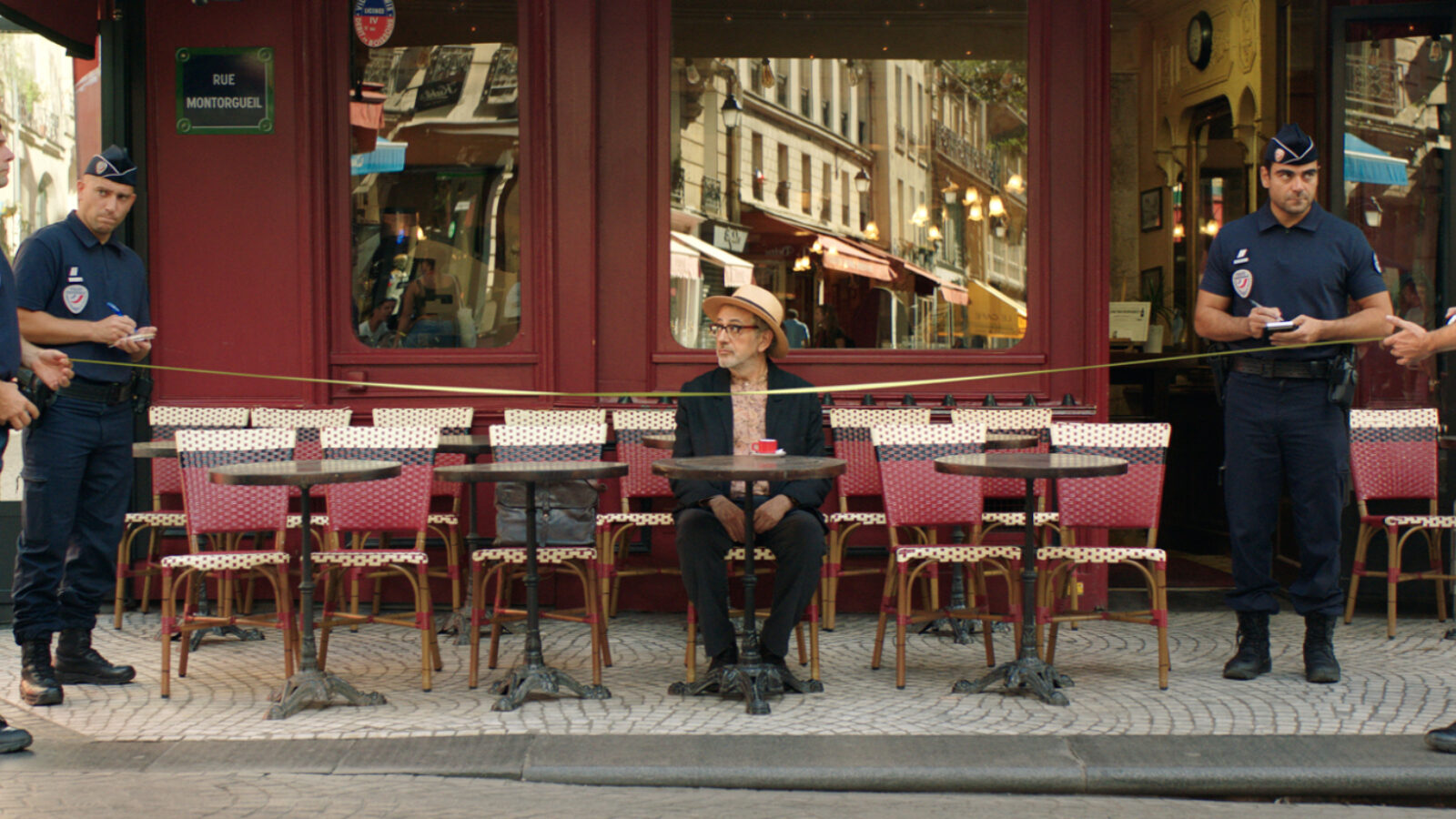 It Must Be Heaven uses the same formula as former films of Palestinian master director Elia Suleiman: Suleiman’s alter ego, ES, explores the meaning behind such words as «identity» and «homeland». The result is a highly enjoyable story where the mute ES travels from his hometown Nazareth, where his lemon tree is frequently watered by his neighbor, to Paris, where he tries to write, but is interrupted by an insistent bird on his keyboard – and on to New York to sell the script for his latest film. He meets many peculiar characters on his journey, and the film consists of a series of choreographed sequences which reflect on whether life outside Palestine might be just as absurd as the day to day life within Palestine.

It Must Be Heaven competed for the Palme d’Or in Cannes last year, and rightly so. The film is aesthetically pleasing, and even if the storyline can seem simple at times, it has an elemental desire to convey something about the Palestinian identity that many have opinions on, but few manage to articulate precisely. As a viewer, you need to let yourself go in Suleiman’s absurdity in order to fully grasp It Must Be Heaven. It is both challenging and entertaining, making this a film it is impossible not to have opinions about.

Elia Suleiman (b. 1960) might be the most famous of Palestinian directors, with several international films on his resume. His most well-known films are Chronicle of a Disappearance (1997), Divine Intervention (2002) and The Time That Remains (2009), all addressing the absurdity in the conflict between Israel and Palestine. It Must Be Heaven premiered in Cannes in 2019 where it competed for the Palme d’Or.