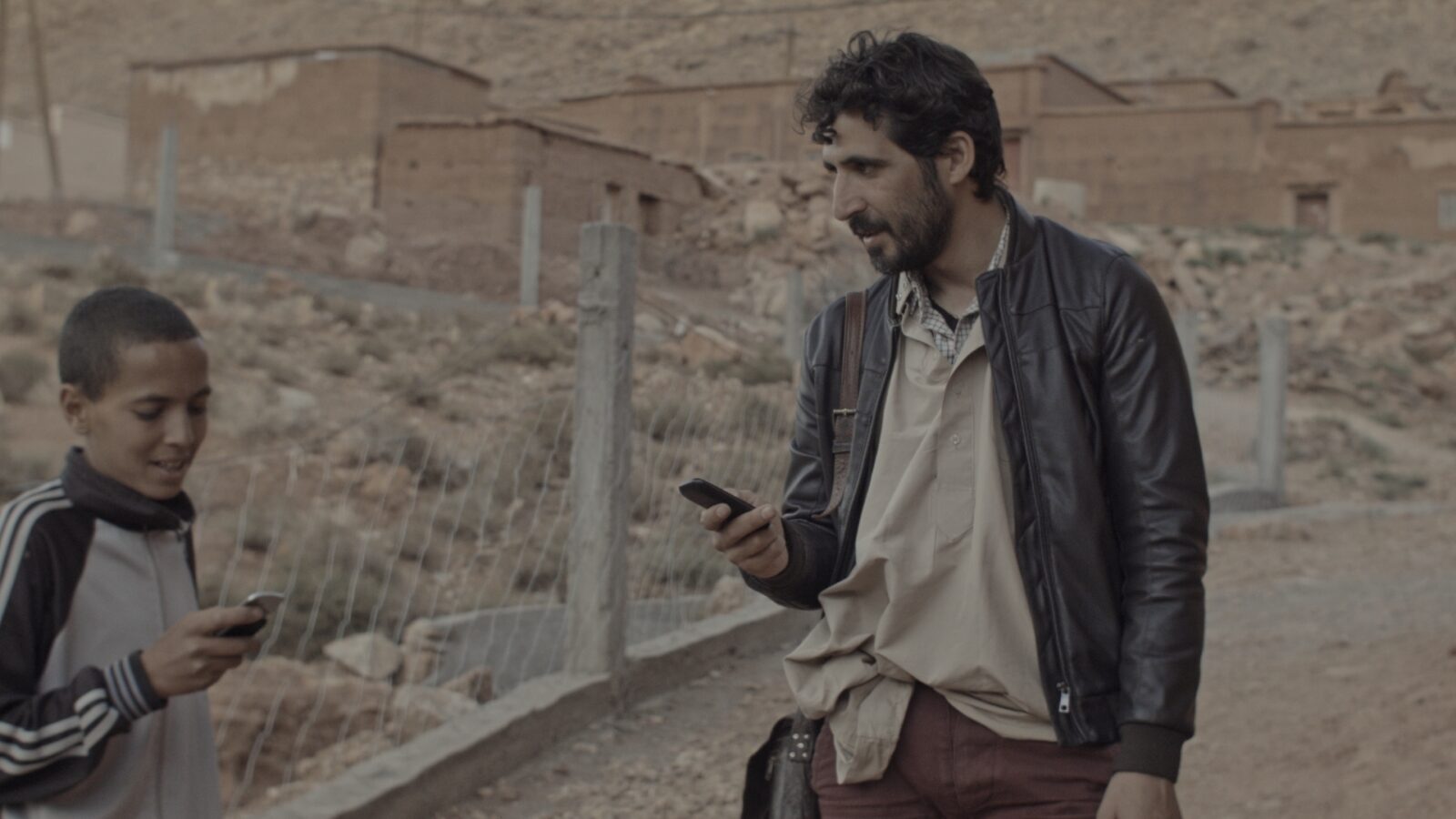 In Your Eyes, I See My Country

The artists Neta Elkayam and Amit Haï Cohen embark on a musical journey to the homeland of their grandparents, Morocco. In search of their roots, the young couple tries to alleviate the great sorrow that their ancestors brought with them when they left the country, and to unite their Israeli and Moroccan identities. Neta and Amit have amassed a rich repertoire of Andalusian and Moroccan music rooted in both Sephardic and Arab cultural heritage. Touring around the country, they play together with local musicians, while discovering new aspects of the Moroccan-Jewish tradition.

Director Kamal Hachkar engages in a sensitive topic with a free-spirited and humane gaze, and his documentary embarks on an emotional journey on small country roads and across high mountains. Along the way, Neta and Amit meet with old neighbours of their families and get to experience the places they originate from. The documentary is an ode to a Morocco that used to be, and a country that lost a part of itself when several Jewish families left their homes in favour of a new life. It is a story told through the reflections and thoughts of a young couple trying to interpret their existence in a complicated political climate, hoping for a peaceful and safe future for their child.

Kamal Hachkar (b. 1977) is a Franco-Moroccan filmmaker and academic. He is best known as the director of the critically acclaimed controversial documentary Tinghir-Jerusalem: The Echoes of the Mellah from 2013, about his own Berber family’s neighbourship to the Jewish citizens of the village Tinghir in Morocco.