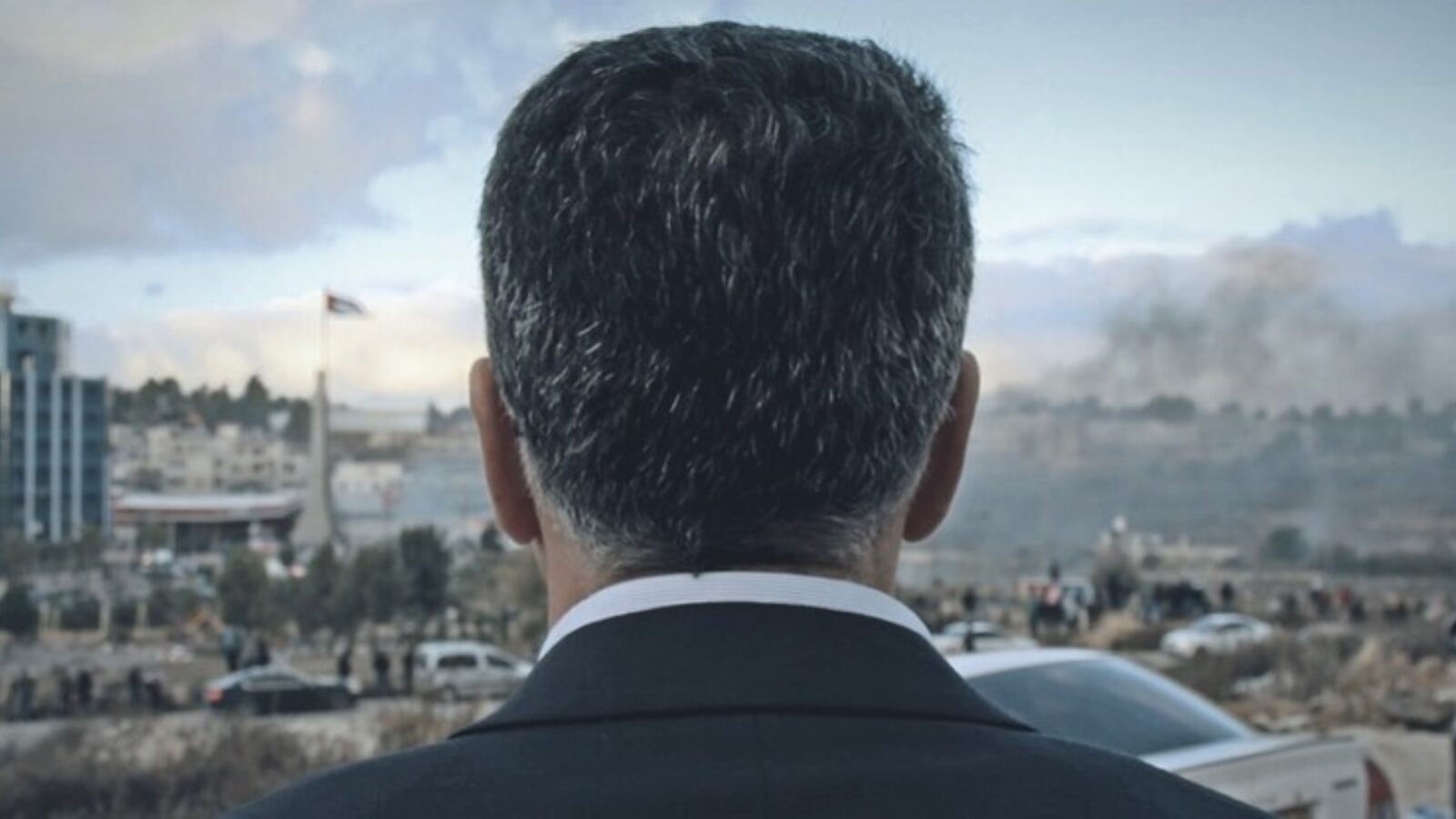 Being mayor of the city of Ramallah in Palestine is no easy task, and it is this project David Osit's exquisite documentary Mayor lets us in on.

The Christian mayor Musa Hadid is in his second term, and is a busy man. He juggles tasks such as securing basic infrastructure in the city – like a functioning sewage system and a burial ground – making the Christmas tree lighting in the city square a convivial ceremony for the city's residents, and, not least, strengthening the brand of Ramallah abroad to attract more tourism. But behind the enormous effort Musa and his team are laying down, some questions quickly arise: Is it really possible to run a city in a country surrounded by Israeli forces that occasionally impose control? And what power does Ramallah's chief politician really have?

It is impossible not to love Musa as a politician and person who is reflective, thoughtful and emotionally invested in his city. Behind the warmth and good humour, he is also a man who must make tough choices regarding the present and potential future of the city – decisions that are dimensions away from what our domestic mayors deal with.

David Osit (b. 1987) is an American director best known as one of the directors behind the documentary Thank You for Playing (2015) about the development of the video game “The Dragon, Cancer”. The documentary won an Emmy-award for Outstanding Arts and Culture Documentary. Mayor is his third documentary, and was shown at CPH:DOX last year. Osit studied the Middle East and North Africa at Michigan and has lived in Cairo.