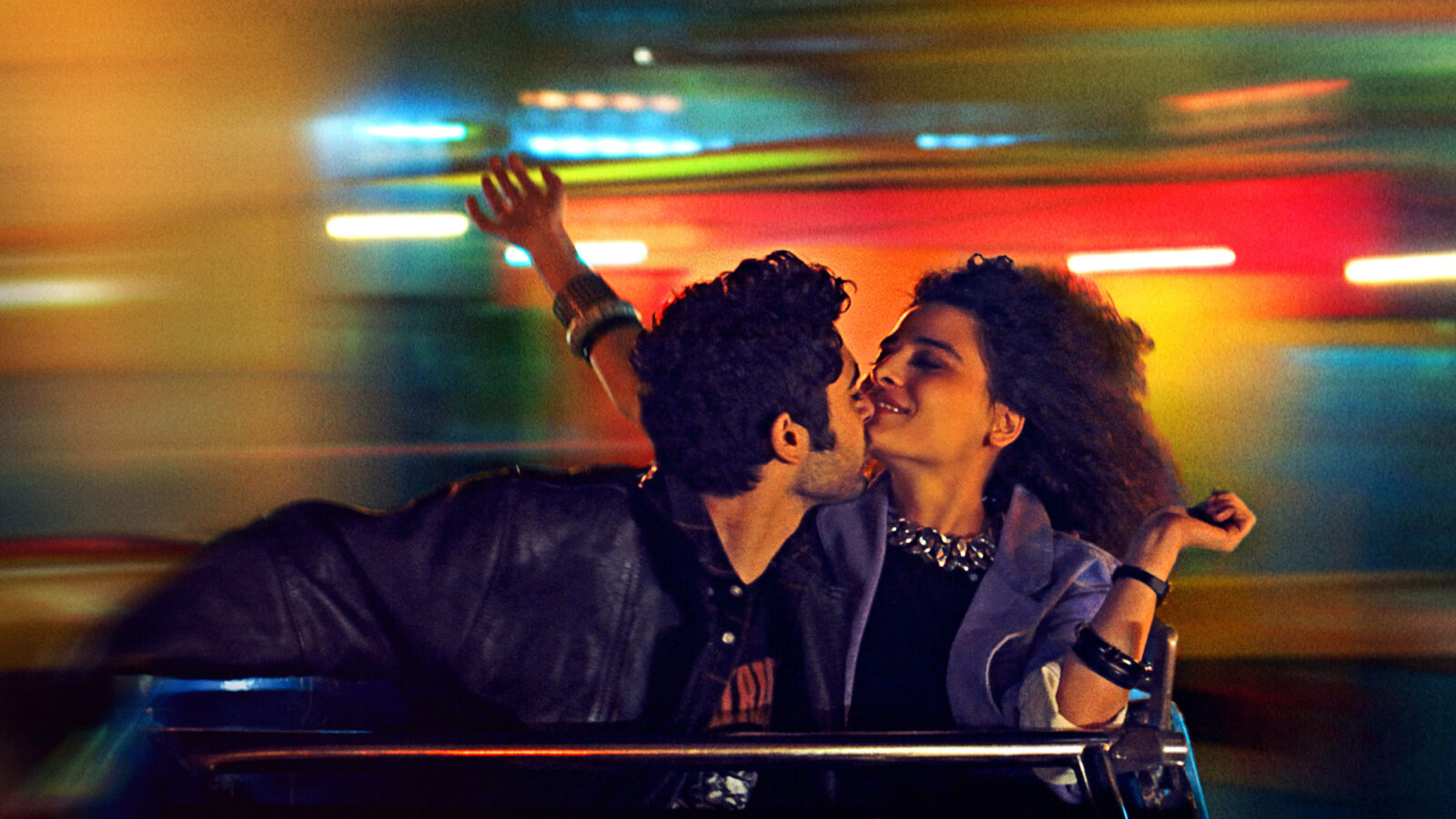 The festival program for 2022 is here!

We can finally reveal the full program for Arabic film days 2022!

Arabic film days are back! After two years away we are finally back in cinemas and ready to again organize a proper film festival.

From the 16th to the 20th of March we invite you to join us at Vika kino where we will be screening 19, carefully chosen, fiction- and documentary movies. Additionally, we have a series of exciting debates, guests. We also invite you to join us for an opening ceremony and a closing party!

This year we are also, for the first time in the history of the festival, holding a competition program.

Tickets for all screenings are now on sale. We offer single tickets, punch cards and festival passes.

Here you can find ticket information and other practical info 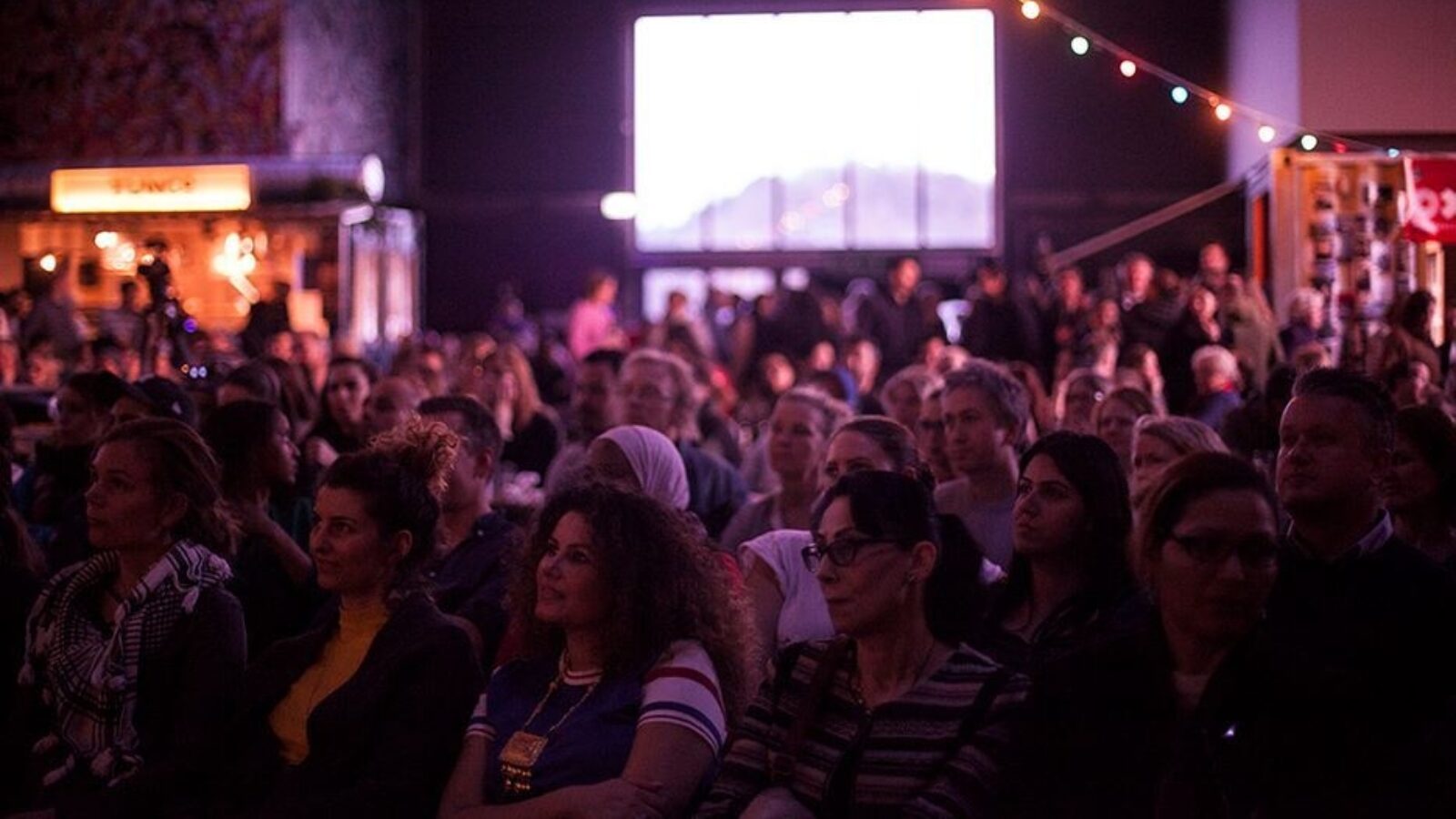 We celebrated the program's release Friday the 4th of March with Arabic movies, music, and food!

Many of the films on this year's program have been screened at big film festivals and received a lot of praise from international critics. Among these are this year's opening film Casablanca Beats, which was Morocco's Oscar nomination and had its world premiere in Cannes main competition last year. The peculiar and subtle Egyptian comedy Feathers also participated in Cannes, and the director Omar El Zohairy won the grand price in Kritikeruken with his director debut.

On the program, we also present two other Oscar-nominees: the evocative and visually stunning The Stranger from Palestine and the family drama Costa Brava, Lebanon from Lebanon, which had its world premiere under last year's film festival in Venezia.

We have the honor to announce that two of the makers behind the film Costa Brava, Lebanon will be joining the festival as guests: director Mounia Akl and producer Myriam Sassine. They will be joining a Q&A after the screening of their film on Friday the 18th of March. Furthermore, they will be a part of the panel on our panel talk about the garbage crisis in Lebanon on Thursday the 17th of March, which is based on their film. 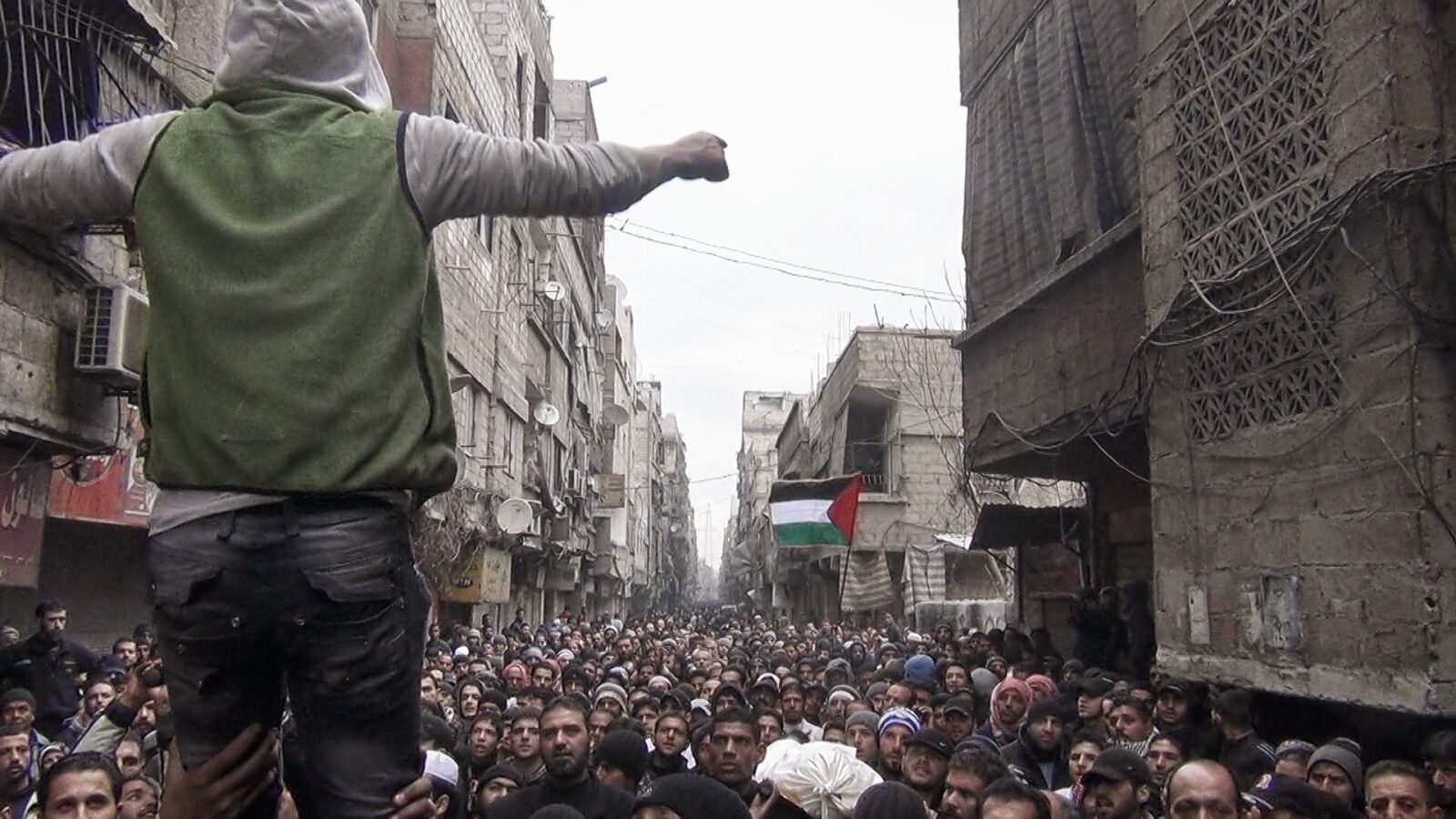 In line with tradition, the program is packed with a series of exciting documentaries, highlighting everything from political questions to gripping human stories.

Samaher Alqadi, the director behind As I Want, is among the guests this year. She is doing a Q&A after the movie Friday the 18th of March, and is also one of the participants in the panel talk A Safer World for Egypt's Women? Sunday the 20th of March. As I Want is an especially riveting documentary, where Alqadi discusses women's position in the Middle East based on the many instances of harassment that occurred during the demonstrations in Kairo in 2013.

The program has many more documentaries to offer. Check them all out in the full program overview here. 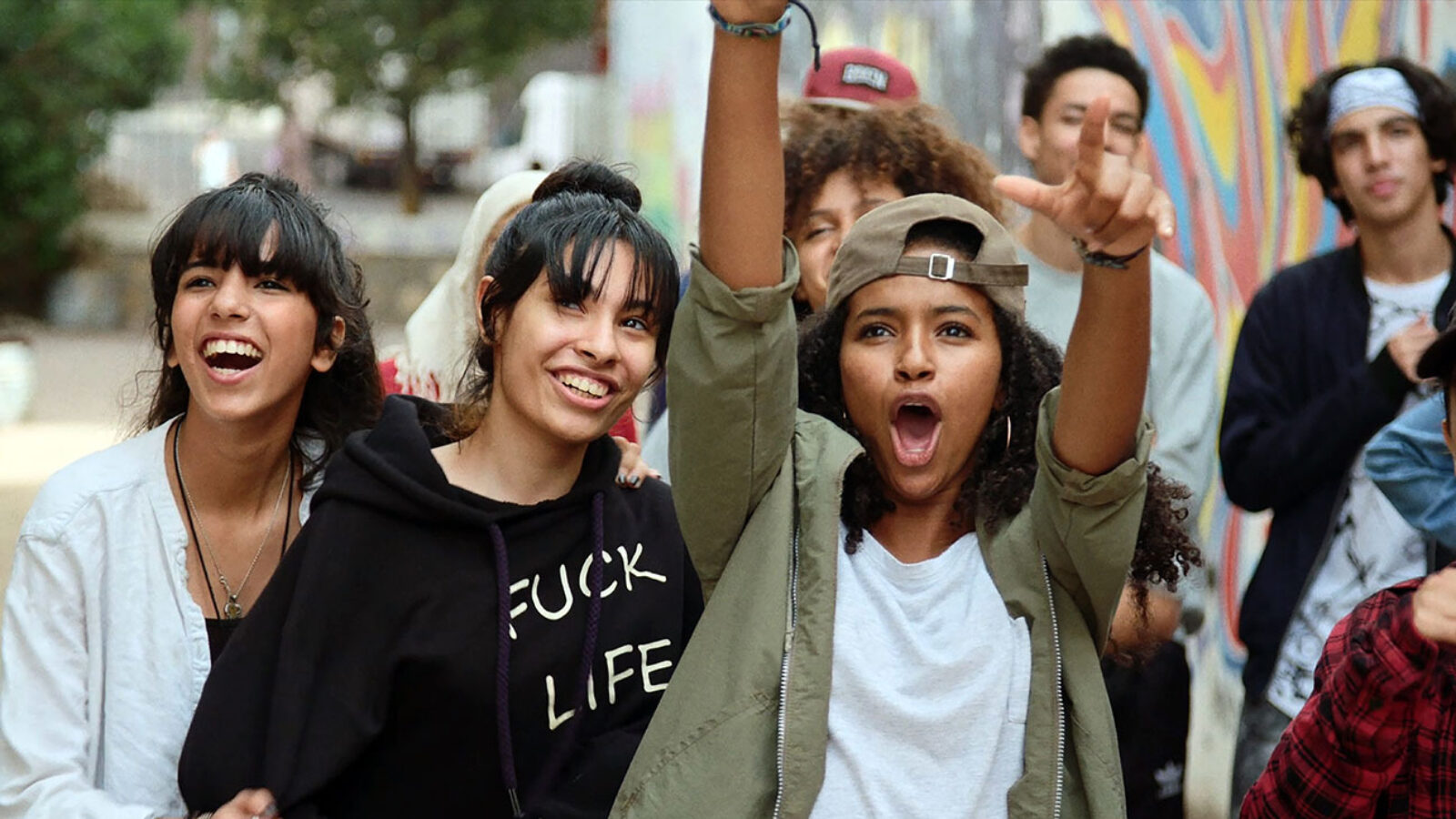 Arabic film days set out to not only show films from the Arabis world but also to be an arena for debate and dialog. This year we have four panel talks connected to films shown during the festival.

Saturday the 19th of March at 4 pm after the screening of the documentary Living Water we invite you to a panel talk about Water shortage in the Arab world. The panel talk is held in collaboration with Foreningen for internasjonale vannstudier og Masahat - Open Spaces for Arab Culture in Exile مساحات.

One of the films on this year's program, Amira, has brought controversy both in Palestine and in the Middle East. One of the consequences of this is that Jordan has drawn Amira, directed by Egyptian Mohamed Diab, as their Oscar candidate.

On Friday the 18th of March at 6 pm we invite you to a conversation about why films like Amira can provoke such strong reactions, and what narratives that is present when Palestinian stories are told. Who has the authority and right to tell these stories, stories representing a people living under apartheid?

The talk is held in collaboration with The Palestine Committee in Norway.

On Saturday evening we are holding the end-of-festival-party! After a short awards ceremony and the screening of our closing ceremony movie Memory Box, the basement of Vika kino will be turned into a dance floor. DJ Daeva will be in charge of the music and we guarantee good vibes!

We are looking soo much forward to welcoming you to the Arabic film days 2022! See you there!