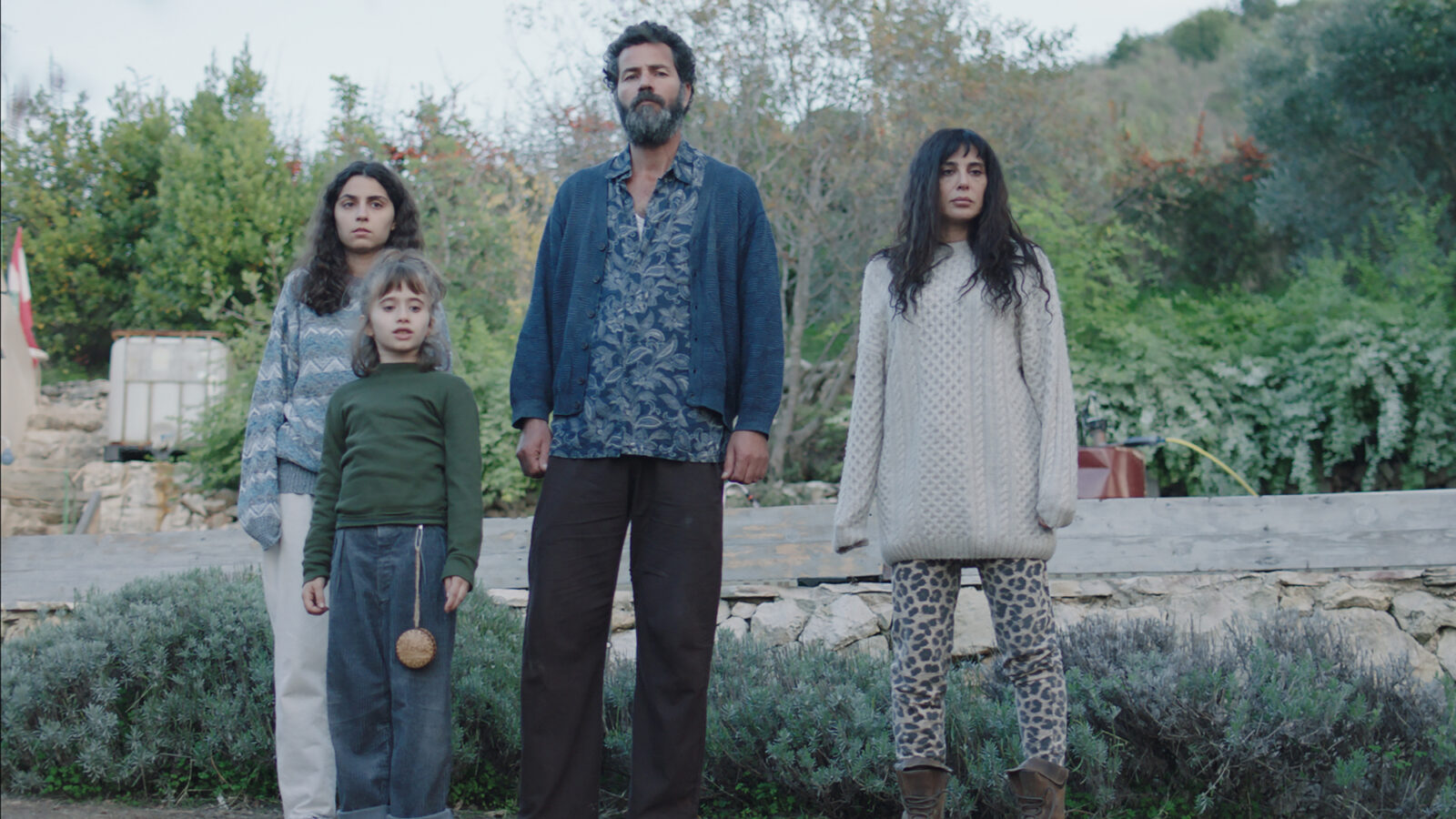 Is there a solution to the garbage crisis in Lebanon?

The lack of waste management has over several years been a huge problem in Lebanon, leading to a severe health and environmental threat for both the public and nature.

After the screening of Costa Brava, Lebanon Thursday March 17th at 17:30 we invite to a conversation about the background for the garbage crisis and the situation making it difficult to solve.

Even though Lebanon is a small country and the state is secular, the state power is distributed between religious groups. These groups have different interests, and this, in addition to the ongoing financial crisis, the Corona pandemic and the harbor explosion in Beirut, means the way out of the critical garbage crisis is anything but simple.

The plot of Costa Brava, Lebanon is a commentary on the crisis, and has been produced according to a protocol for environmental friendly film production, created by the film’s producer Myriam Sassine.

Myriam Sassine and director Mounia Akl participated in the conversation with Rana Issa, board member of Masahat and senior lecturer at the University of Oslo. The moderator for the conversation is Nisrin Maktabi Barkouki, section leader at Deichman Holmlia and Deichman Bjørnholt.

The conversation is a collaboration between Arab Film Days and Masahat - Open Spaces for Arab Culture in Exile مساحات, and Deichman Holmia and Deichman Bjørnholt.