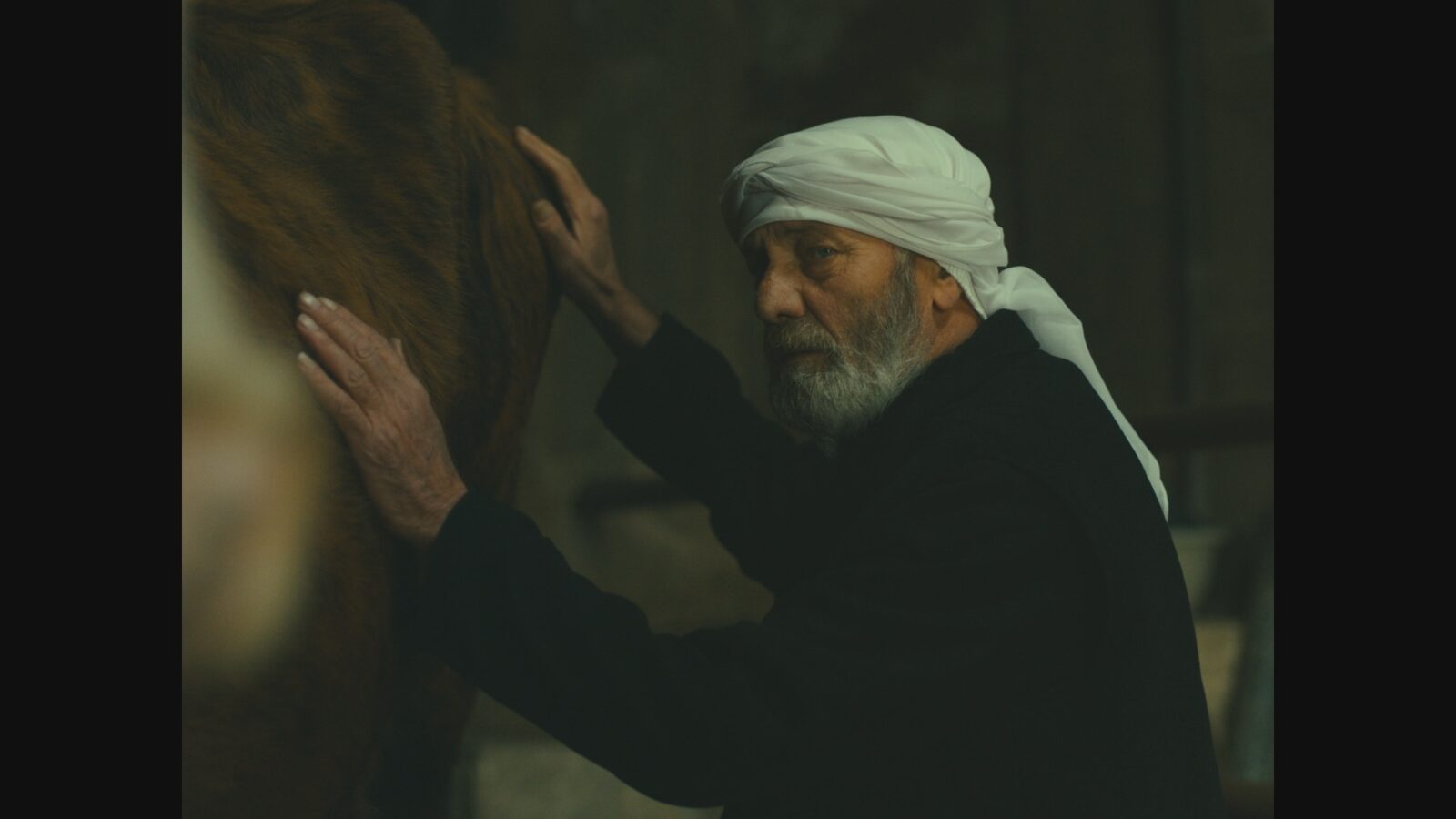 This year’s Palestinian Oscar submission is a visually striking portrait of the small town doctor Adnan, living in the Golan Heights, struggling to find a meaning in his life.

Most of his days are the same. Either he is in a conflict with his father, who has long ago labeled him as a major disappointment, or he is too busy with his own suffering to focus on his family. This changes when he one day comes across a hurt stranger. The whole village advises Adnan against helping the man, but despite all warnings he decides to help the man and make him into a sort of meaningful project.

Ameer Fakher Eldin describes The Stranger as the first part of a trilogy exploring life in an area of the world with a very complex history. Along with cinematographer Niklas Lindschau he depicts the landscape Adnan walks through in a beautiful and mysterious way. The foggy ruins left behind by the Six-Day War mirrors Adnan’s feeling of being weighed down by expectations and insecurities in a masterful way.

It is here the true power of Eldin’s film lies; His ability to depict people living in an area with a complex history and in a difficult political situation, aimlessly trying to find some sort of meaning. A gripping film and a promising start for the upcoming films in this trilogy.

(b. 1991) was born in Kiev by Syrian parents from the Golan Heights. He has made many award winning short films, Thanatos Gaze (2012), Between Two Deaths (2016), Voicemail (2017). The Stranger is his debut feature film, and he is currently developing the sequel, Nothing of Nothing Remain.