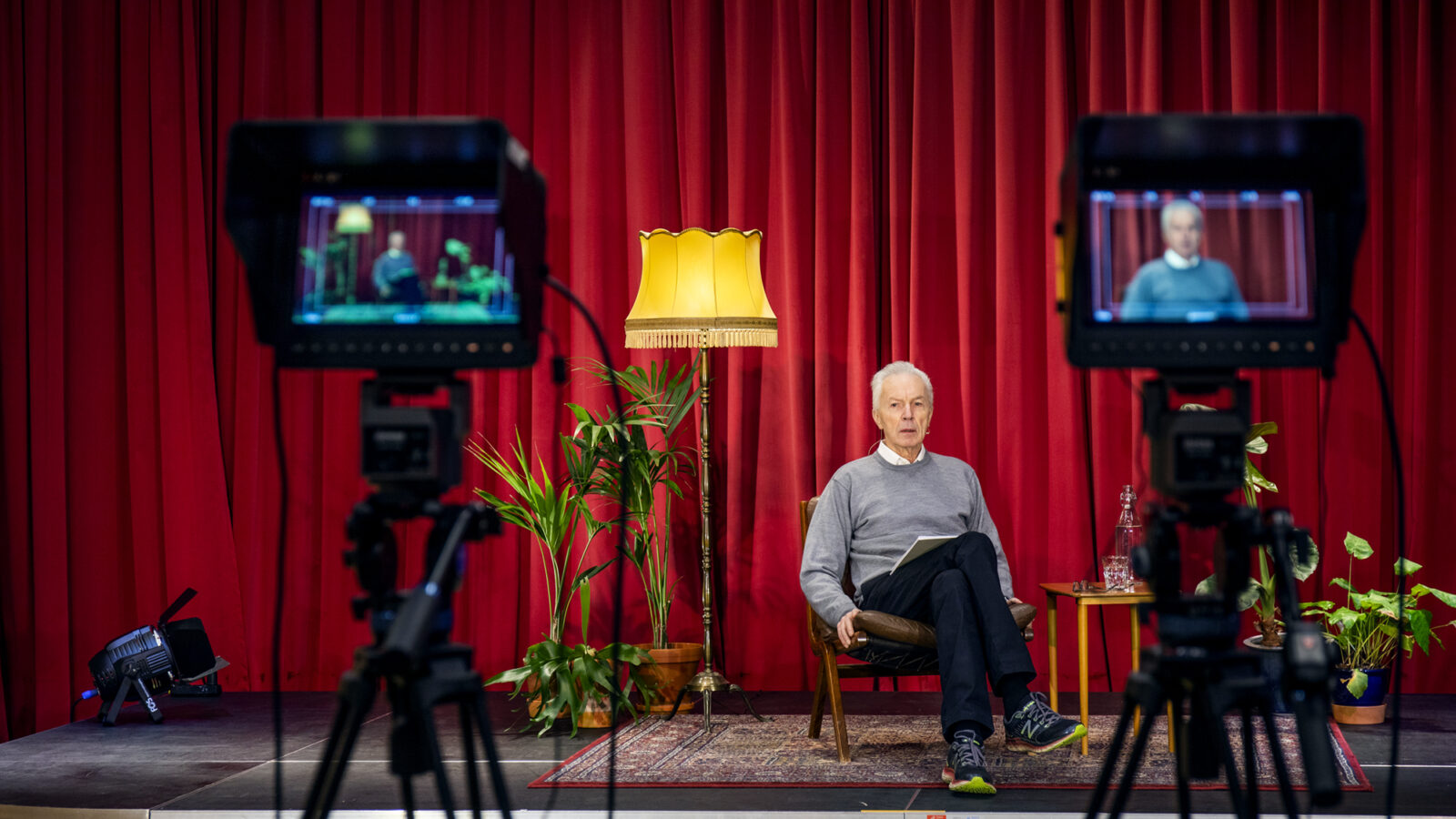 Arab Film Days is more than film! During the festival, we use the films on the program to highlight current issues on the political and societal agenda through conversations and introductions. This year, all the events are digital.

Get a full overview of the events here

You can watch the digital events on Arab Film Day’s facebook-page during the festival March 11–17. You will find information about the start time for each event on the event’s page on the website and on facebook. All events will also be published on our website as well as on our digital screening platform.

The three films in our focus on Morocco show the diversity of Moroccan culture, through stories of women's struggles in a Berber village, a musical exploration of the country's rich, Jewish cultural heritage, and the large class divide in Casablanca.

Inspired by the large class differences we witness in Mica, we invite to a conversation about poverty and inequality in Morocco and the opportunities of young people who want to stay in Morocco when so many choose to migrate to other countries. The conversation is held in collaboration with the Moroccan culture association Mosaic, and after the talk director Ismaël Ferroukhi will hold a short introduction of Mica. 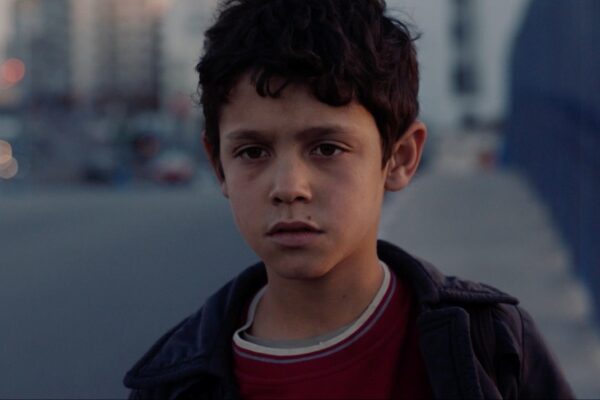 Poverty and inequality in Morocco

KIDNAPPING IN THE SYRIAN CIVIL WAR

As part of the festival's focus on Syria, we screen the forceful documentary Ayouni by Yasmin Fedda, about Bassel Safadi and Paolo Dall'Oglio, two of the more than 100 000 people who have been kidnapped during the ten years of civil war in the country. Middle East scholar and author Frida Nome published the book "The Missing of Syria" last year, and will join a conversation led by Andreas Liebe Delsett on this topic. 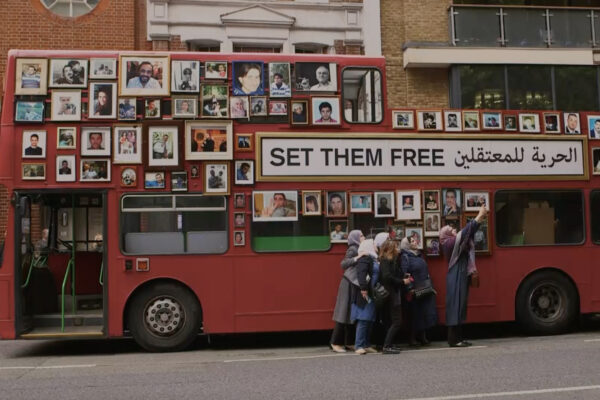 SAUDI ARABIA AS A REGIONAL AND INTERNATIONAL PLAYER

The brand-new documentary The Dissident covers the murder of Saudi Arabian journalist Jamal Khashoggi, which attracted widespread international attention and condemnation, and has once again reached the news in the wake of a newly released US intelligence report. Political scientist Sverre Lodgaard, who met Khashoggi and worked with him, will give an introduction to Saudi Arabia as an international player. 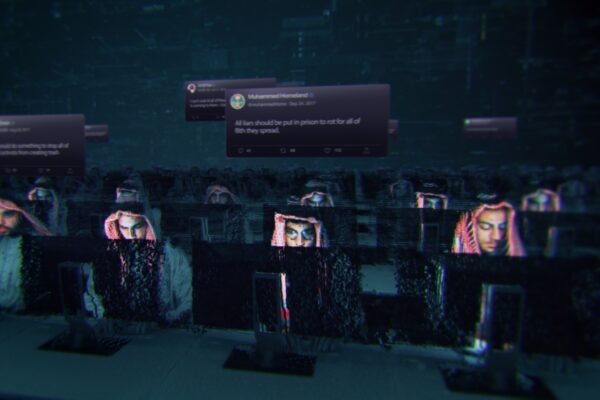 This year's focus on Palestine consists of four films. that in various ways paints a picture of everyday life in Palestine. During the festival, we invite you to a conversation about Palestinian’s everyday life, and how film as a medium could convey the difficulties that the Palestinian population experiences during occupation. Ghada Majadle is head of the Palestinian Territories-branch of the human rights organization Physicians for Human Rights Israel. She will be joined by Shahd Abusalama, who is working on a PhD on the representation of refugees from Gaza in Palestinian documentaries, and head of The Palestine Committee of Norway Line Khateeb. 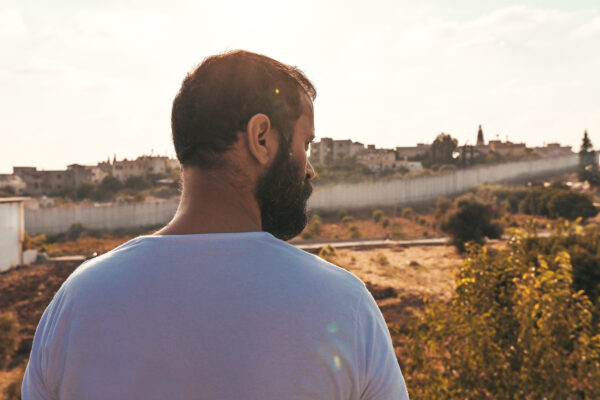 In light of the news coverage from Lebanon over the past year, of mass demonstrations, international pandemics and the huge explosion at the port of Beirut, we are focusing on Lebanon through three films as well as a digital event. We have invited Rania Maktabi from Østfold University College to tell her personal story about the country, followed by a conversation between Rana Issa, researcher at Department of Culture Studies and Oriental Languages at the University of Oslo, and head of programming Gjermund Granlund which will revolve around inequality, class divides and political corruption. After the conversation, director of the documentary A Long Breath, Remi Itani, will give a brief introduction to this film. 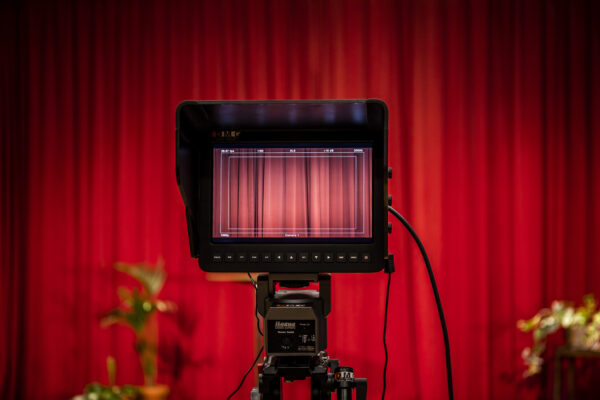