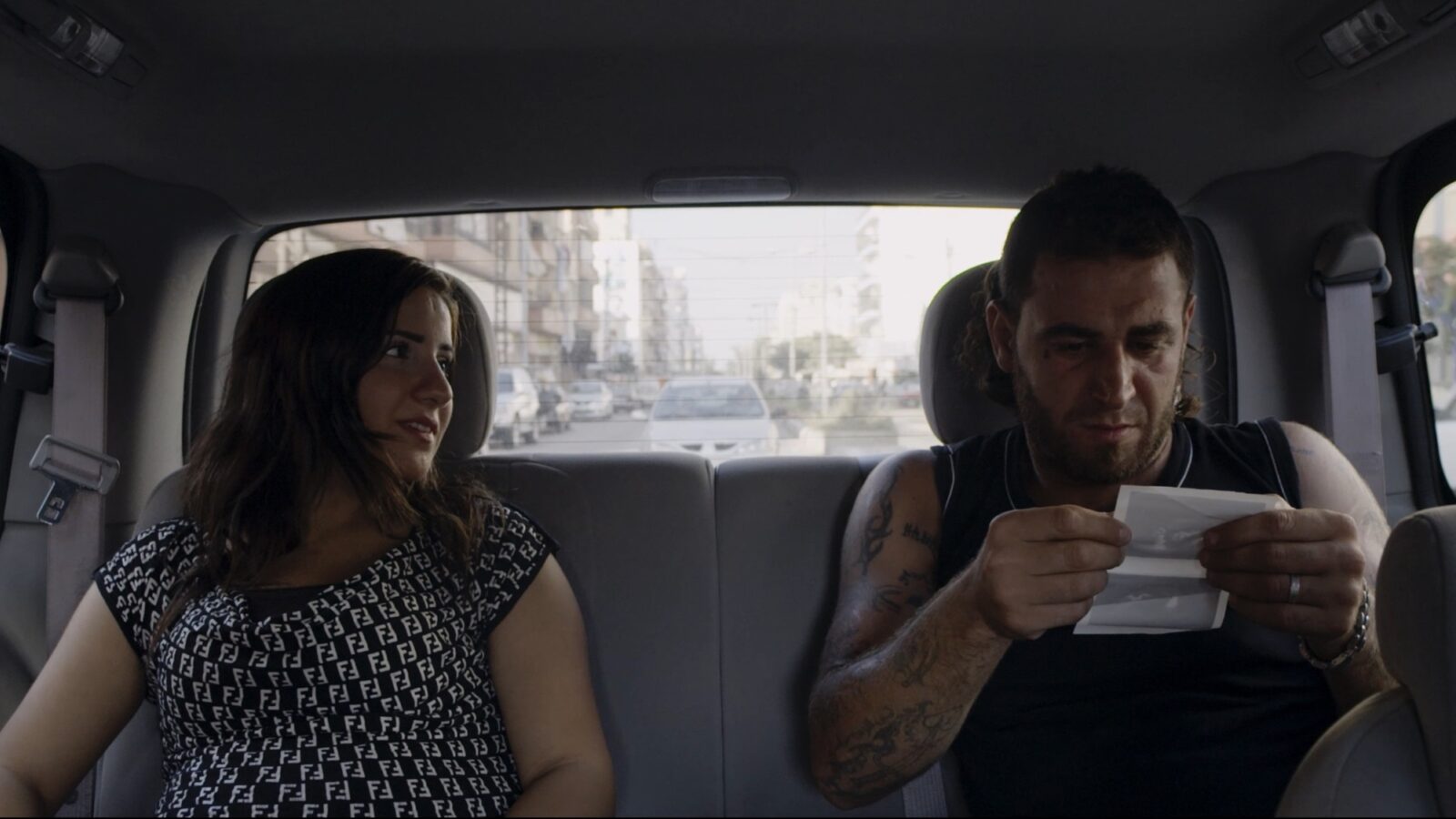 In the impoverished neighborhood of Bab al-Tabbaneh in Tripoli, North Lebanon, newlyweds Ibrahim and Mahasen live with their extended family in a small apartment. The dream is to find a place of their own, but the prospects are not too good. It’s hard for young men without an education to enter the job market, and with Ibrahim's criminal record, he is unlikely to find an employer who wants to hire him. On top of this, he struggles with anxiety and wards off panic attacks by devouring any drugs he comes across. Sometimes he disappears from his family, leaving them unsure whether he is in jail or intoxicated in a secluded corner of the city.

But Ibrahim is also capable of pulling himself together. For long periods at a time, he devotes himself to prayer instead of roaming the streets. For several years he was a regular fixture at the local mosque. The imam reminds him of this, in the hope that Ibrahim will return to a godlier life. Now that his wife is pregnant, everyone hopes he'll be able to get back on the right track. Will Ibrahim’s inner demons or his dreams of fatherhood triumph in the end?

Remi Itani is a Lebanese writer and director based in Lebanon. A Long Breath is her first feature documentary. Her short film Nazha (2016) was featured on BBC Arabic TV’s Alternative Cinema program and was awarded the 2016 Jury prize at Teuton international film festival.