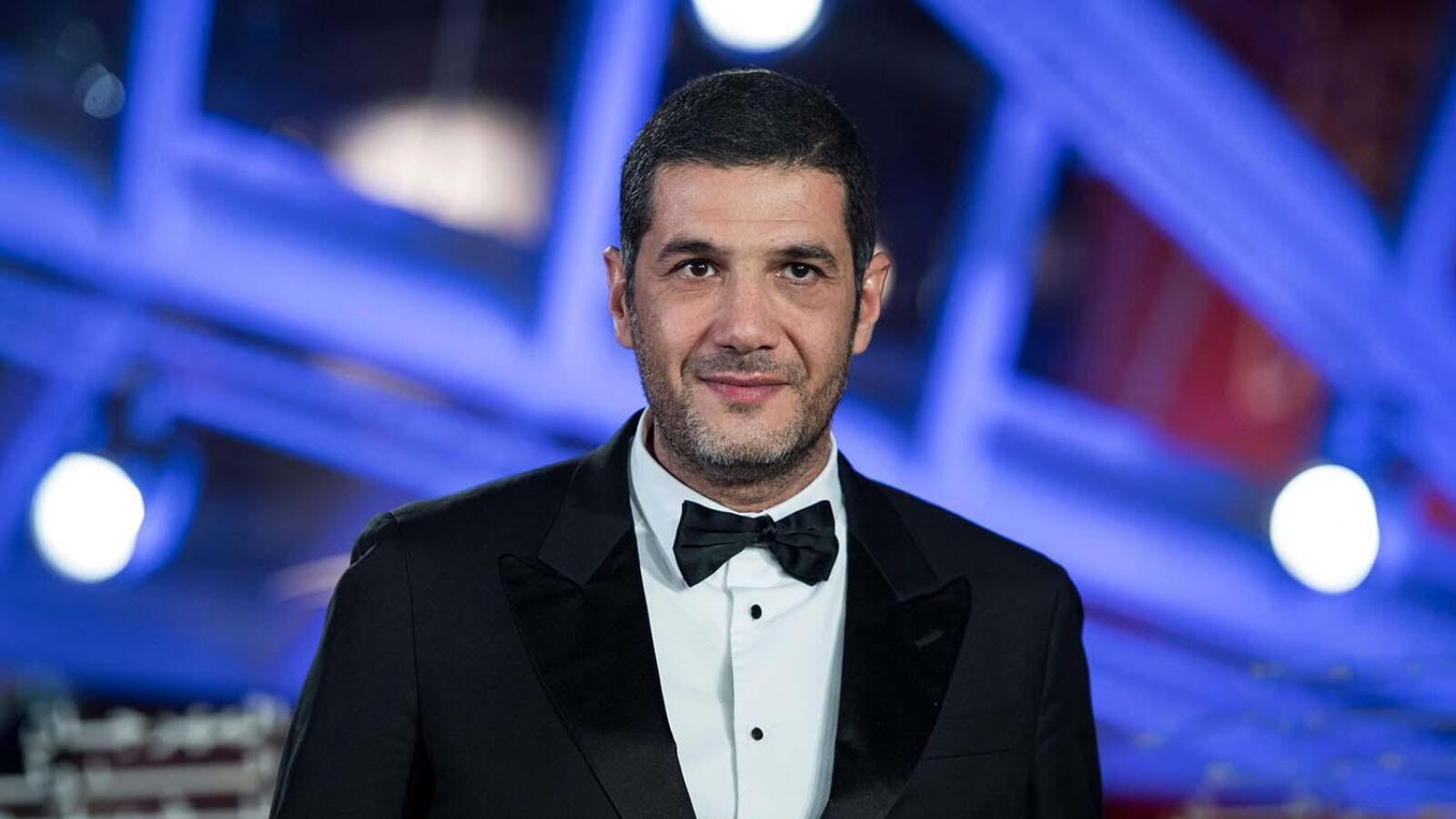 It is with a heavy heart that we announce that the director of this year's opening film, Casablanca Beats, has been prevented from attending the festival.

Update: Moroccan star filmmaker Nabil Ayouch, the director behind the opening film Casablanca Beats, should have been one of the guests at this year's Arab Film Days.

Ayouch was supposed to be present at the festival opening and introduce his film prior to the screening, but has been forced to cancel due to illness.

The festival opening takes place at Vika kino on March 16th at 17.30. The opening speakers will be the Mayor of Oslo, Marianne Borgen, and Vice Mayor Omar Samy Gamal.

After the screening we invite you to the lobby at Vika kino, where the Moroccan Embassy in Oslo will serve drinks and delicious Moroccan food. 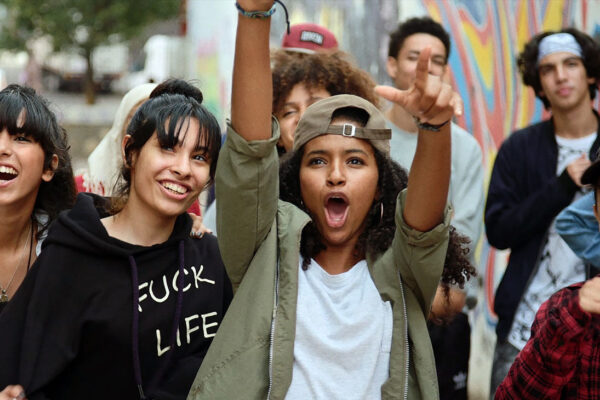 Casablanca Beats is among the films competing in the festival's competiton program.

Ayouch is one of the Arab world's foremost filmmakers, and Casablanca Beats premiered in competition at last year's film festival in Cannes, in addition to being Morocco's Oscar submission.

Since his award-winning debut feature Mektoub (1997), Ayouch has directed a multitude of films that have been met with great recognition and amassed scores of awards at international film festivals. Arab Film Days has previously screened several of his films, including Razzia (2017), Much Loved (2015) and Horses of God (2012).

Ayouch is also a co-founder of the Ali Zaoua Foundation, which has established youth culture centers in several Morrocan cities. The first of these centers was established in the Sidi Moumen district of Casablanca, and it was while spending time at this centre that Ayouch got the inspiration to make Casablanca Beats.

Casablanca Beats is distributed by Ymer Media and will be released theatrically on september 9th.