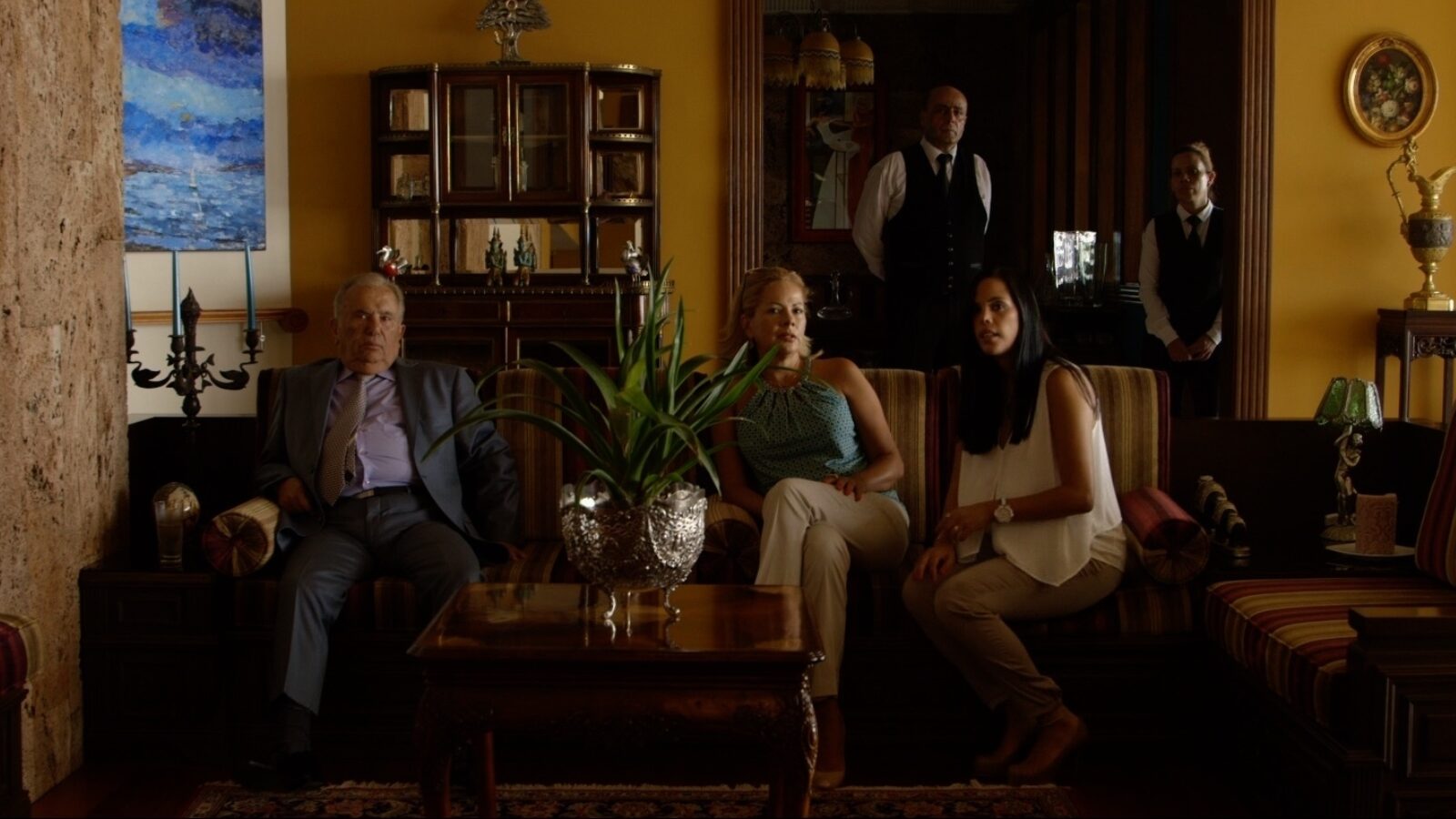 Close your eyes and imagine beautiful gardens where peacocks strut about, luxurious ski-resorts, masquerade balls and cocktail parties. The first place that comes to mind is probably not war-torn Beirut. However, for a very select few Lebanese citizens, this is life.

In his documentary Beirut, La Vie En Rose, director Èric Motjer provides a glimpse into the lives of four people who are among the richest of Beirut’s Christian elite. Their daily lives tell little of the multiple conflict zones around them and is a far cry from the average Western picture of Beirut. This small clique seems emotionally cut off from hardships endured around them. Rather, they harbour a nostalgia and long for a past era when their wealth and power was a certainty.

It is easy to condemn the extravagant lifestyles we witness here; designer clothing and plastic surgery abound. Motjer however, shows us that what is perhaps most galling is not necessarily the “life on roses”, but the stark contrast to the lives around. Parties where techno music blasts from every speaker and Champagne flows into every glass is not an unknown, exotic image to a Norwegian audience. However, with the knowledge that only a few yards away camps are overflowing with Syrian refugees, such luxury seems rather vulgar.

Èric Motjer has an MA in Documentary Cinema and Society, and an MA in Cinematography, both by ESCAC (Universitat de Barcelona). He also studied documentary filmmaking at EICTV (San Antonio de los Baños, Cuba). Motjer has more than ten years of experience working in the media field, with documentaries, music videos and film festivals. His documentary Beirut, La Vie en Rose has been screened at festivals such as Red Sea Film Festival and Docs Barcelona.