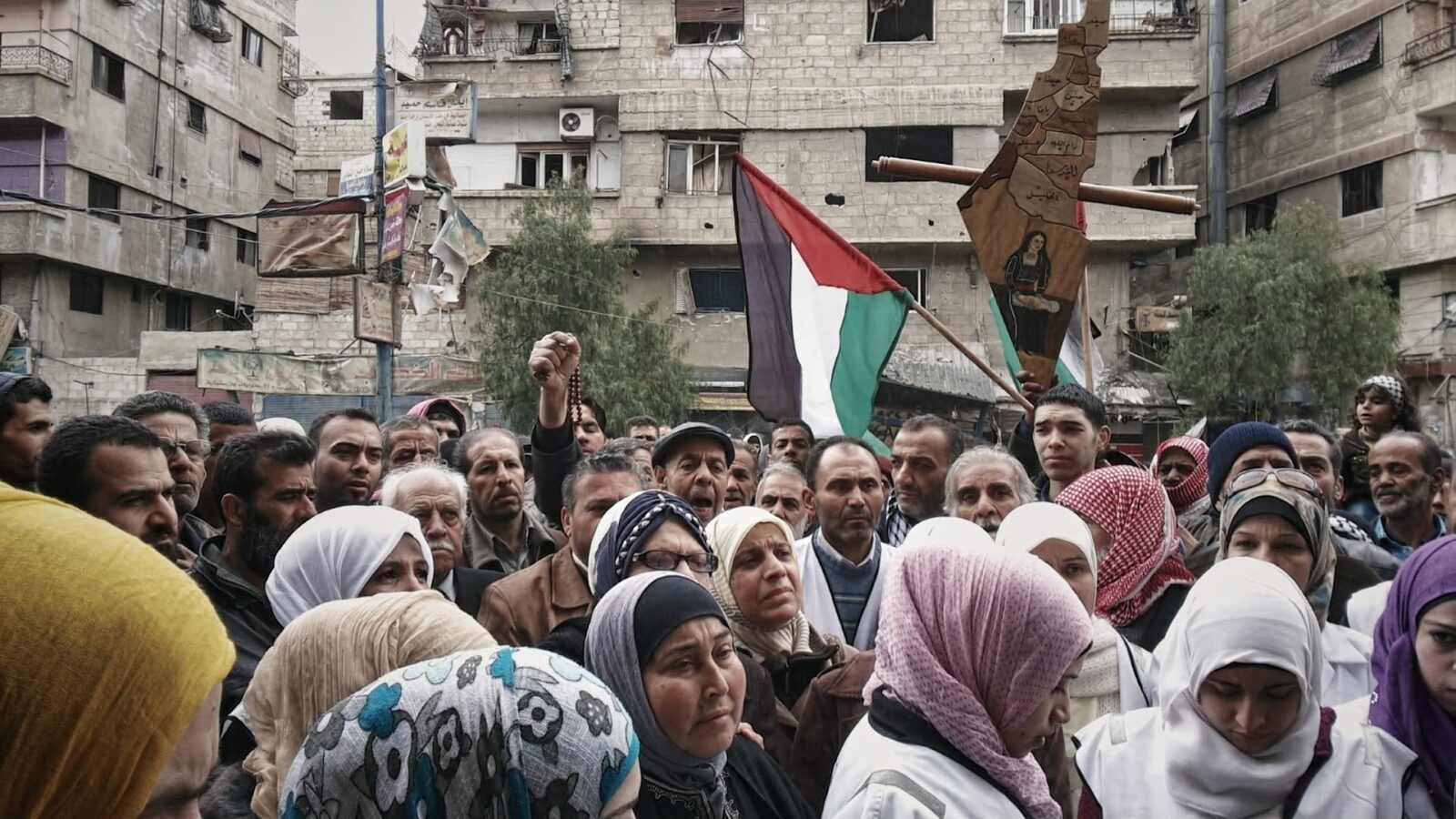 Little Palestine (Diary of a Siege) is the winner

This year's edition of Arab Film Days is the first in the festival's history to feature a competition program, and we are happy to finally reveal the winner! The winning film was announced at the award ceremony on Saturday evening at Vika kino.

The competition program has consisted of 6 films, fiction and documentary. The Arab Film Days Award includes 10.000 NOK donated by the Oslo Festival Agency.

The competition jury has consisted of Mohamed Chakiri, Iman Meskini and Siri Nerbø.

Arab Film Days wishes to thank the jury members for their work.

"A refreshing and fun film to watch, about a young generation on the rise, using hip hop as a tool to express their own view of life and questioning the fundamental society surrounding them. With impressive acting skills and a wide specter of representation, we are pulled right through the screen and into the classroom.

We get to take part in authentic discussions between the teens about gender roles and how women are viewed. The director plays with different layers, and moves with elegance between scenes with a documentary style, dream sequences and metaphorical dance-offs. It is a film full of charm and warmth dealing with important themes. This makes the film memorable.

There are no more festival screenings of Casablanca Beats, but the film will have a theatrical release on September 9th. Ymer Media is the Norwegian distributor.

THE WINNER OF THE ARAB FILM DAYS AWARD 2022

"The director picks up a camera and points the lens as a survival strategy to document everyday life as a proof of existence in a world that has left you behind. His abilities to see others, and to notice the girl standing in the back, tells us something about the director's values and approach to others. Through his eyes we witness humanity in an inhumane situation.

In the horrible circumstances of a siege, with no access to food and medicine, the film portrays unity, endurance and solidarity. We are introduced to a community that puts aside primal instincts of survival and chooses to be compassionate and loving with each other in a state of emergency. This film is larger than life.

Little Palestine, (Diary of a Siege) will have its final screening on Sunday March 20th at 14.15. Find tickets here

Abdallah Al-Khatib could not be present at the festival, but has kindly sent us a video message:

Congratulations from Arab Film Days and the Oslo Festival Agency!

THIS IS THE COMPETITION JURY: 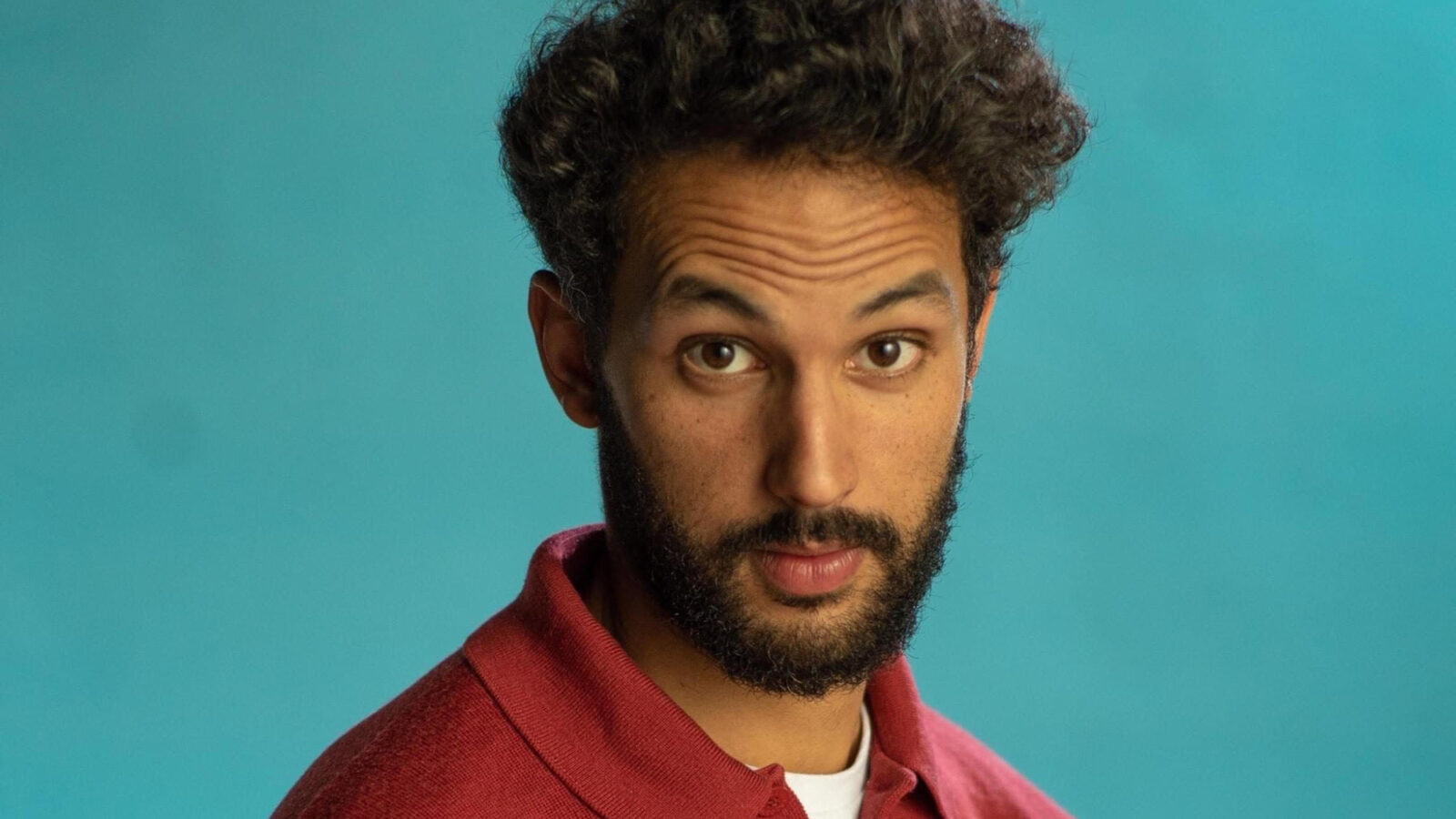 Mohamed Chakiri (b. 1990) began his career with skateboarding and progressed into still photography. Through street photography he discovered the power a strong photo can have as a storytelling medium. Chakiri is a co-founder of record label Mutual Intentions, where he, along with others, handles the visual department. He studied Film Direction at The Norwegian Film School and is in the process of developing stories, with a large appetite for music. The can find him behind turntables around Oslo. 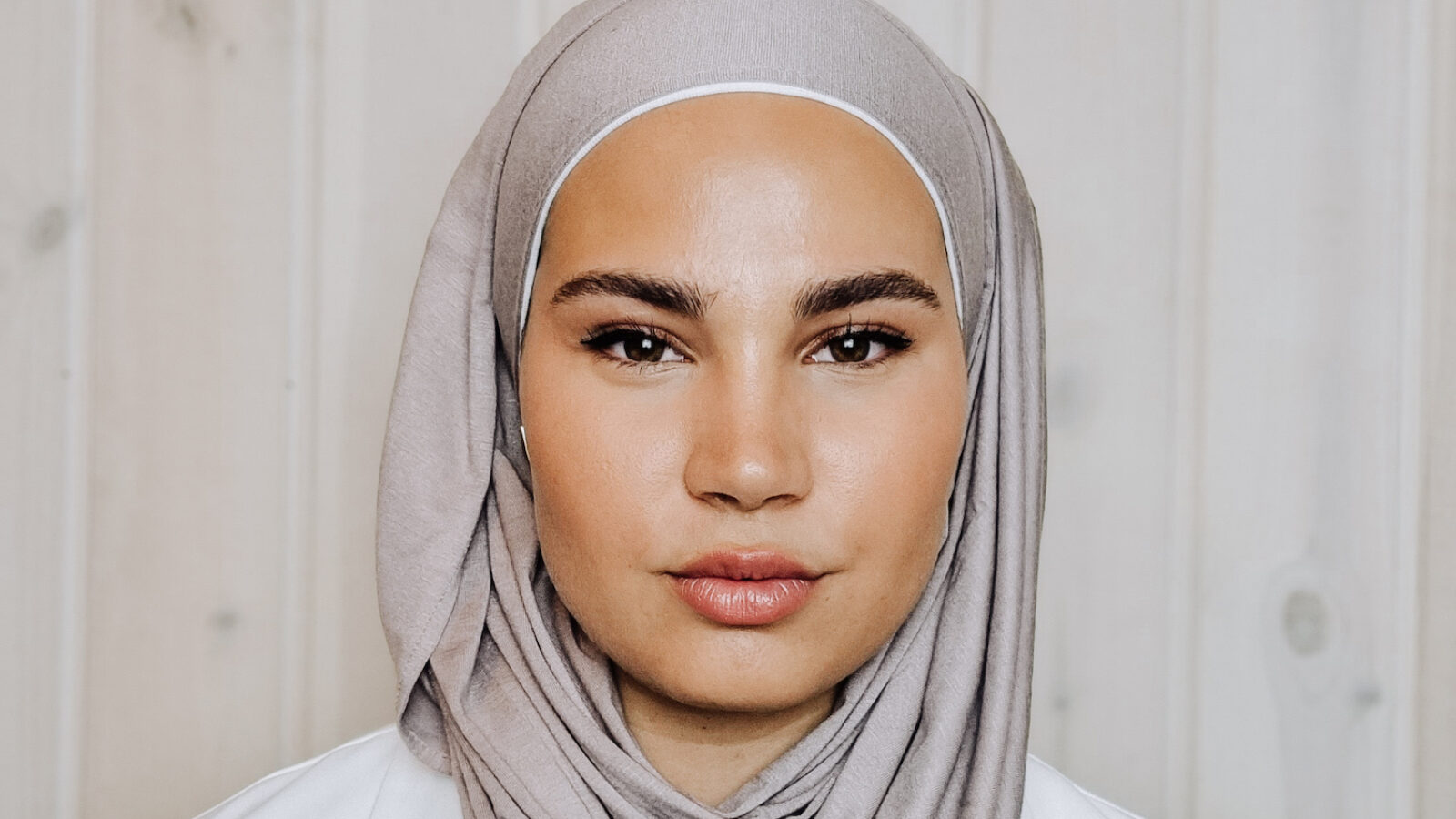 Iman Meskini (b. 1997) might be best known for her role as Sana in the successful TV show SKAM on NRK, where she helmed the leading role in the fourth and final season. In 2018 she received the Bridge Builder Award for her contribution to reducing the distance between people of different religions. She has toured Norway as a public speaker, and in 2019 she launched the podcast Perspektiv in collaboration with the Norwegian Refugee Council. 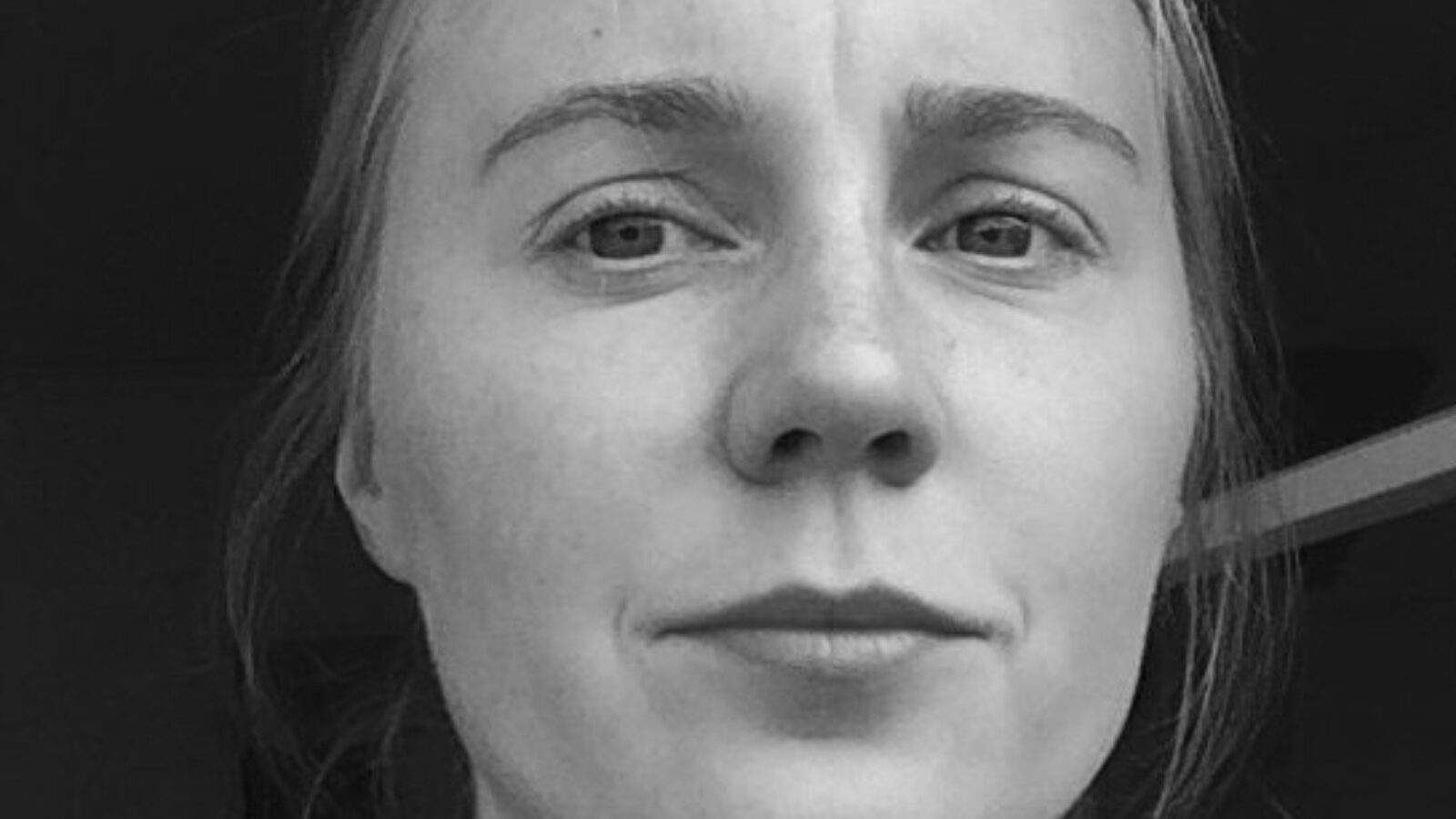 Siri Nerbø (b. 1986) is a documentary filmmaker and sign language interpreter based in Oslo. She studied Film Art at Oslo Metropolitan University, specializing in creative documentary filmmaking. Her films have been screened internationally. What Does It Mean? (2018) and With Abu Jamal (2019) received special mentions at Bergen International Film Festival and The Norwegian Short Film Festival, respectively. The latter film was screened at Arab Film Days in 2020. 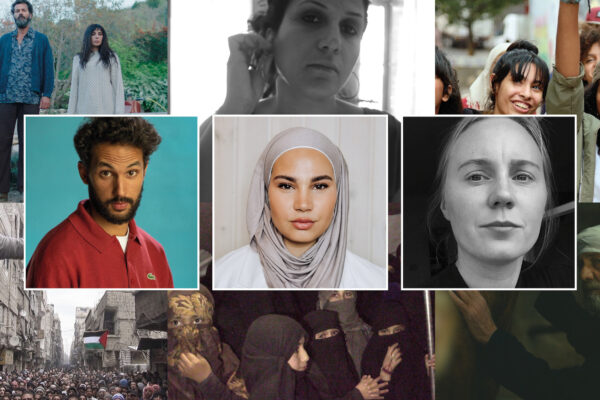 For the first time, Arab Film Days will feature a competition program. Read more about the competition titles, jury and award here.