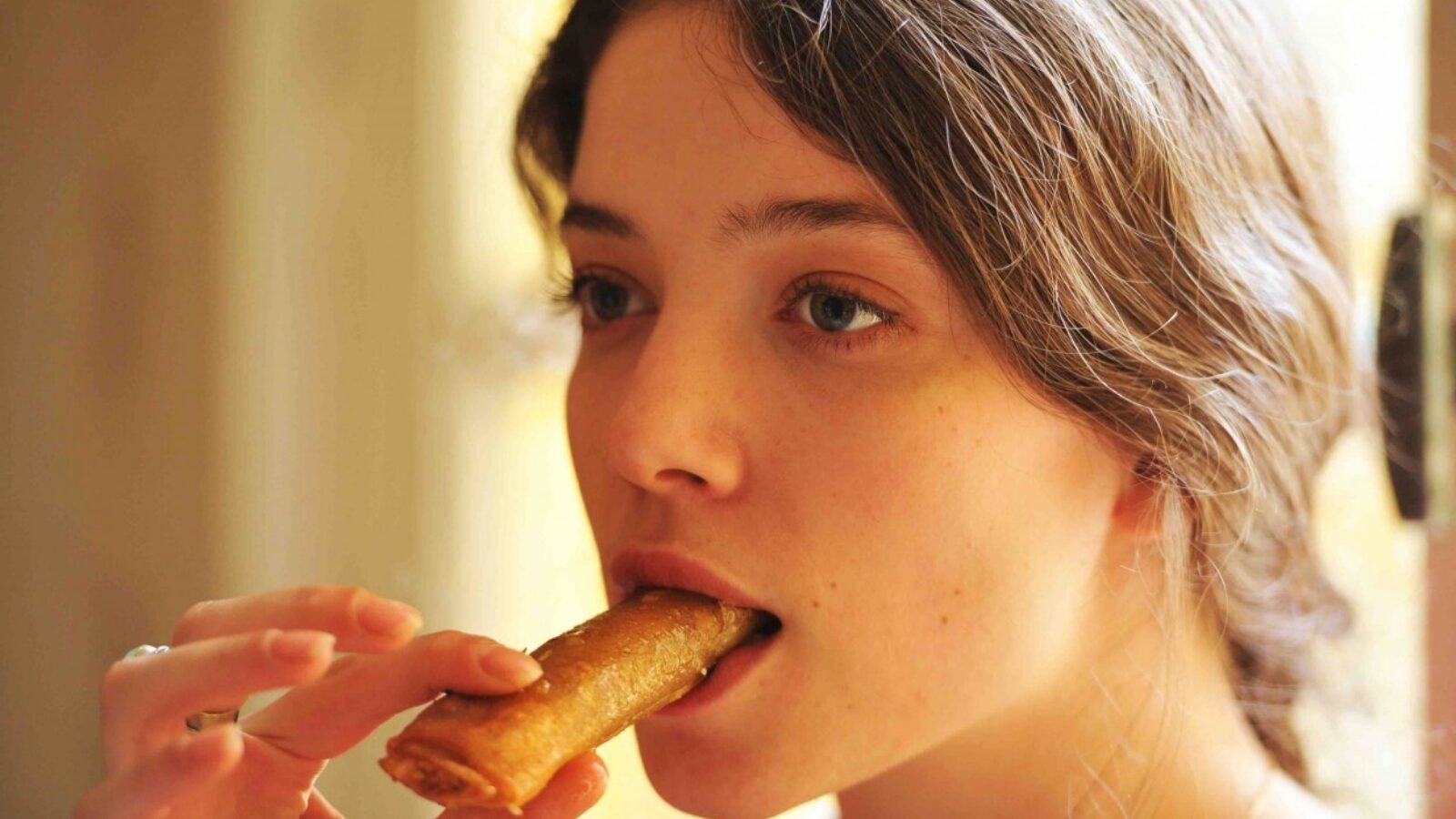 Becoming an adult, and dealing with all the feelings that suddenly emerge when puberty rears it ugly head, is not easy. Especially when you are caught between two cultures and the patriarchy breathes down your neck.

17 year old Selma is beginning to discover her own body and sexual desires, and discovers a world of contradiction – not least how the patriarchal society she lives in has strong feelings about how she should behave and feel. It is a story of a woman coming of age and becoming her own woman, while rebelling against the restraints she lives under.

Honey Cigar shares similarities with films like Lady Bird (2017) and the Turkish Mustang (2015). Beautifully shot, with lingering close-ups that really puts us inside Selma's head, Honey Cigar is a movie full of lust and need, and the conflict people that are determined to deny you those feelings. It is about growing up, becoming your own human being.

Kamir Aïnouz (b. 1976) was born in Paris to Algerian parents. She studied screenwriting at UCLA and wrote the screenplay to the movie LOL (2012), starring Miley Cyrus. Honey Cigar is her directorial debut.