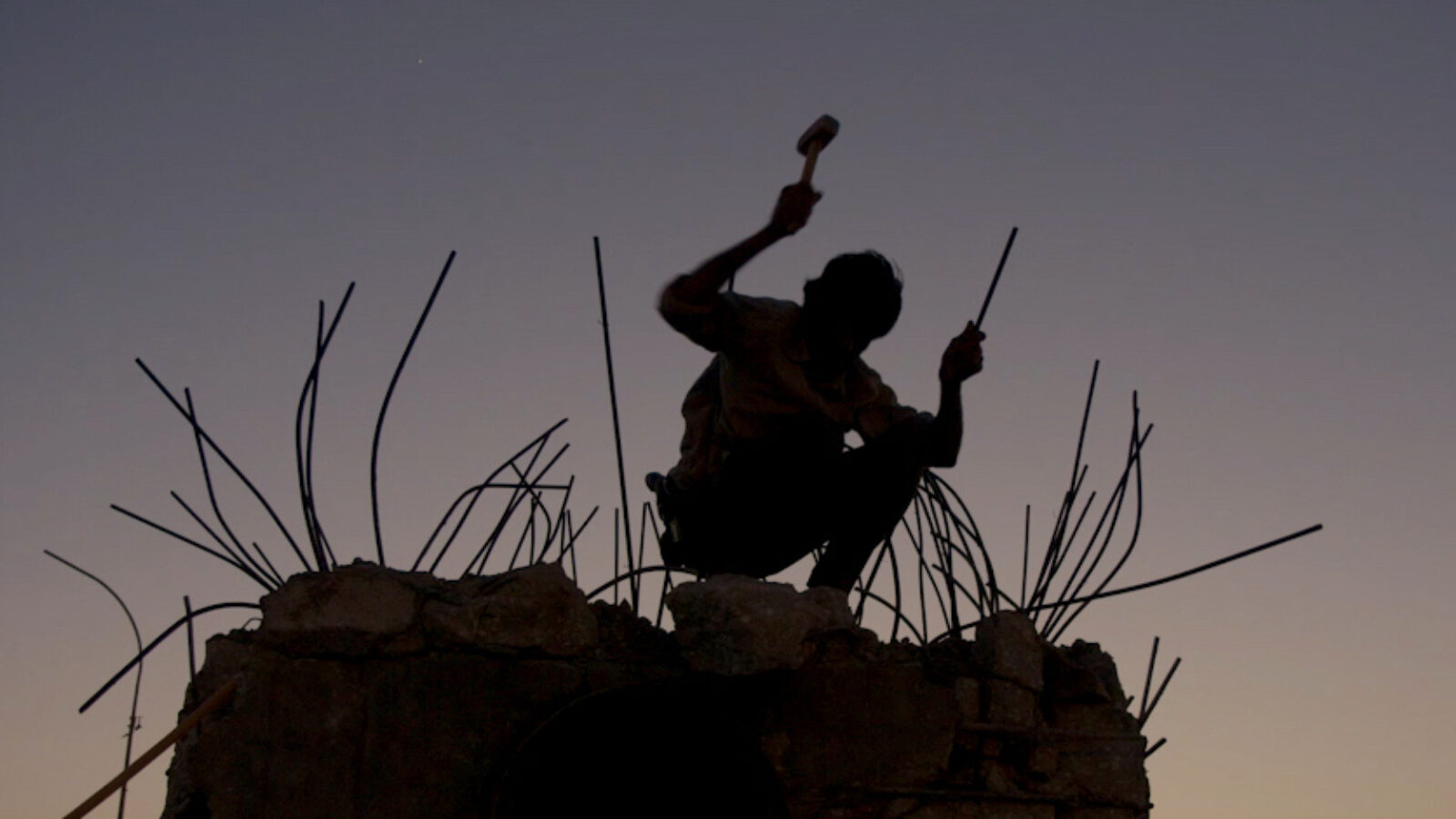 Two siblings fought on opposite sides during the Libyan revolution in 2011: The brother supported the Gaddafi loyalists, while his sister fought on the side of the rebels. However, when the fight against Gaddafi was won, the sister became disillusioned by the way transfer of power took place, and decided to side with her brother.

The sister is unshakable in her efforts to help her community, and resistance from both sides of the political spectrum does not deter her from running in the local elections. The brother, on the other hand, is deeply affected by his experiences during the revolution, but has a passion project of his own. He is determined to build a religious shrine in their home city of Bani Walid – and rebuild, once it is destroyed by local Salafists.

After A Revolution follows the siblings over the course of tumultuous years, and through their story provides an insight into the multifaceted aftermath of a revolution and the rebuilding of a country, and what that means to both society and the individual.

Giovanni Buccomino is an Italian filmmaker and sound designer. He studied History and gained his Master's in Philosophy at the University of Rome. His directorial debut was with the documentary The Valley of the Moon in 2010.

Original title After A Revolution