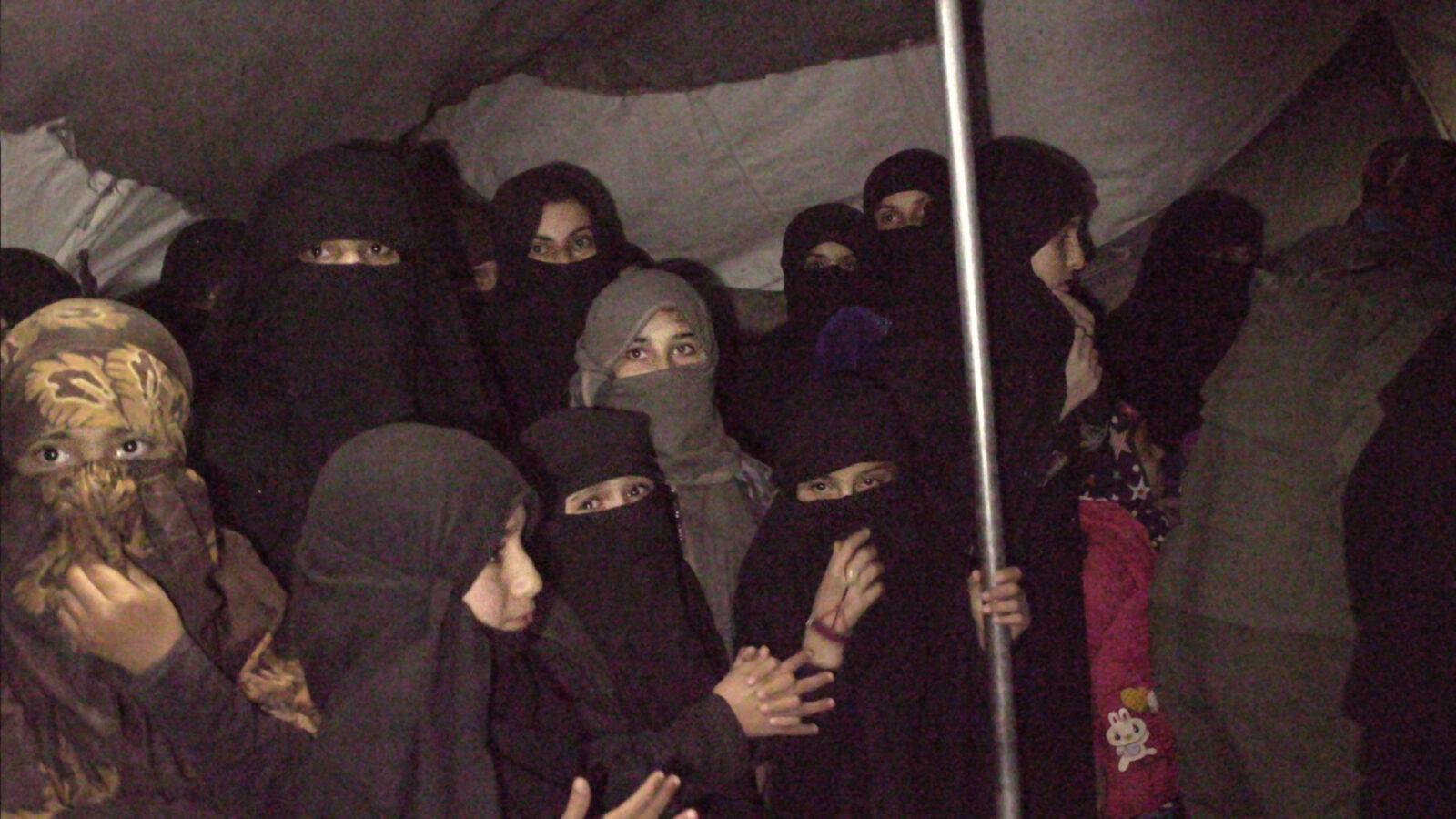 The Al-Hol camp is referred to as the world’s most dangerous refugee camp. More than 73.000 people, mainly Islamic State sympathizers, are imprisoned there by the Kurdish forces who control the outer limits of the camp, but the inside is controlled by higher ranking Islamic State members running the camp with a firm hand.

Armed with only a phone and a gun, Mahmud, Ziyad and the other volunteer workers at the Yazidi Home Center risk their lives on a regular basis when they sneak into the camp at night. The goal is to save Yazidic women imprisoned by the IS as so-called Sabayas, sex slaves. A dramatic documentary that in spite of its dark subject matter manages to depict moments of hope and compassion.

Swedish-Kurdish Hogir Hirori won the award for Best Directing in the World Cinema Documentary section at the 2021 edition of Sundance Film Festival for Sabaya.

Hogir Hirori (b. 1980) was born in Iraq, but is now living in Stockholm. He works as a freelance photographer, editor and director. He runs the production company Loloav Media and has made several documentaries focusing on Kurdistan.