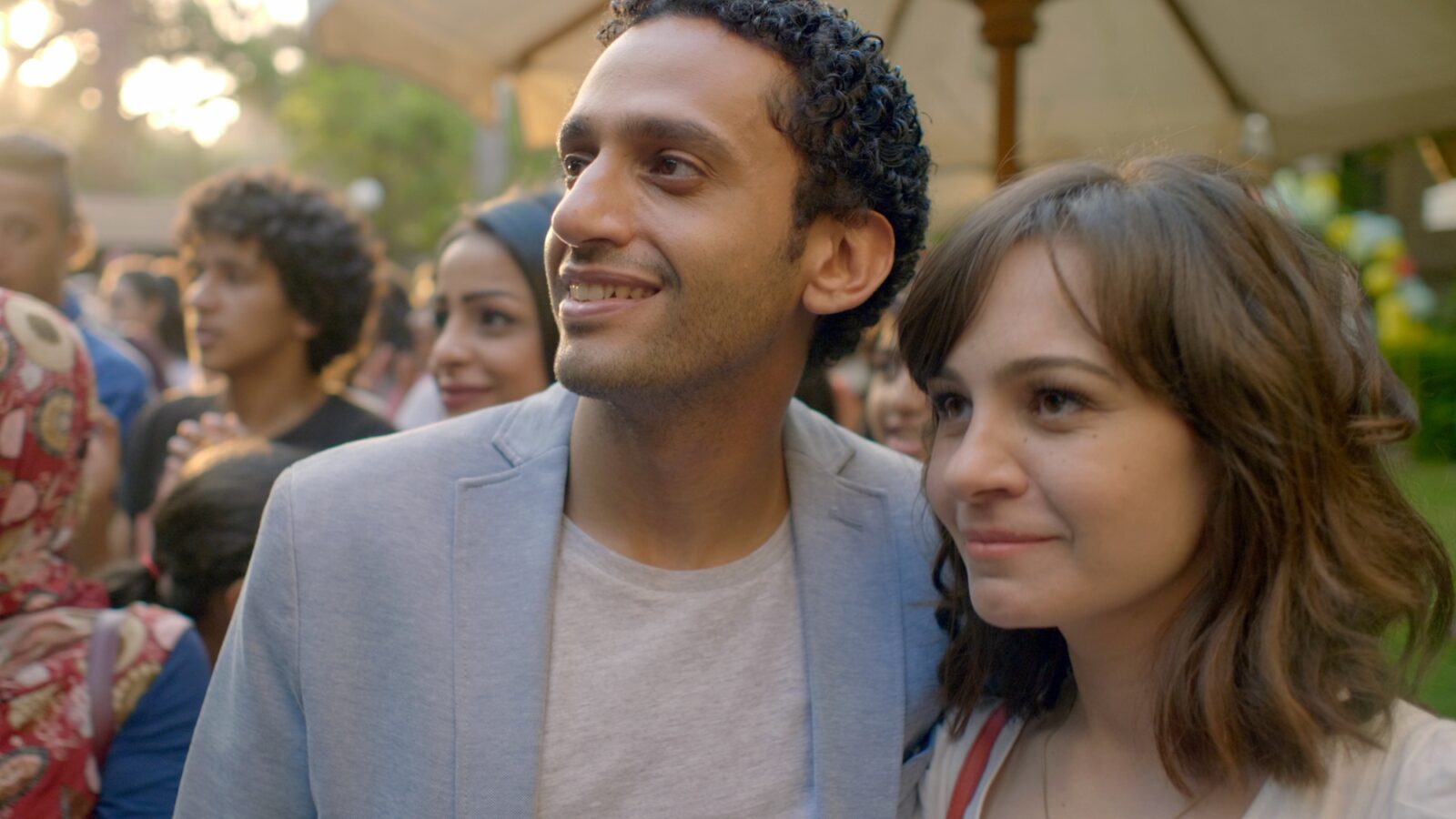 When We're Born is a feel-good film about finding your own way in spite of social conventions. In Shakespearean fashion, we are guided through stories from different lives by a troubadour-like character and his acoustic guitar.

Amin is a personal trainer and dreams of moving out of the city with his wife. But with little income and being the breadwinner for his mother, brother and grandfather, they are stuck in a cramped apartment in the city centre. When Amin starts training an affluent woman, he eyes an opportunity to make some quick cash – but not without putting his morals to the test.

Farah is 30 years old and unmarried. Her family is worried, but Farah is waiting for the right one to show up. One day she walks mindlessly into the path of a cyclist, who falls off his bike. The tête-à-tête turns out to be the beginning of an exciting and challenging new time for Farah. What if the great love she has been waiting for is not at all like she envisioned?

Tamer Ezzat has a degree in Physics and Electronics and a background in theater and performing, in addition to earning a Fulbright art grant to study digital special effects at NYU. Ezzat has participated as a film editor on several award-winning Egyptian films. When We’re Born is Egypt's official selection to the Academy Award’s Best Foreign Film competition in 2021.