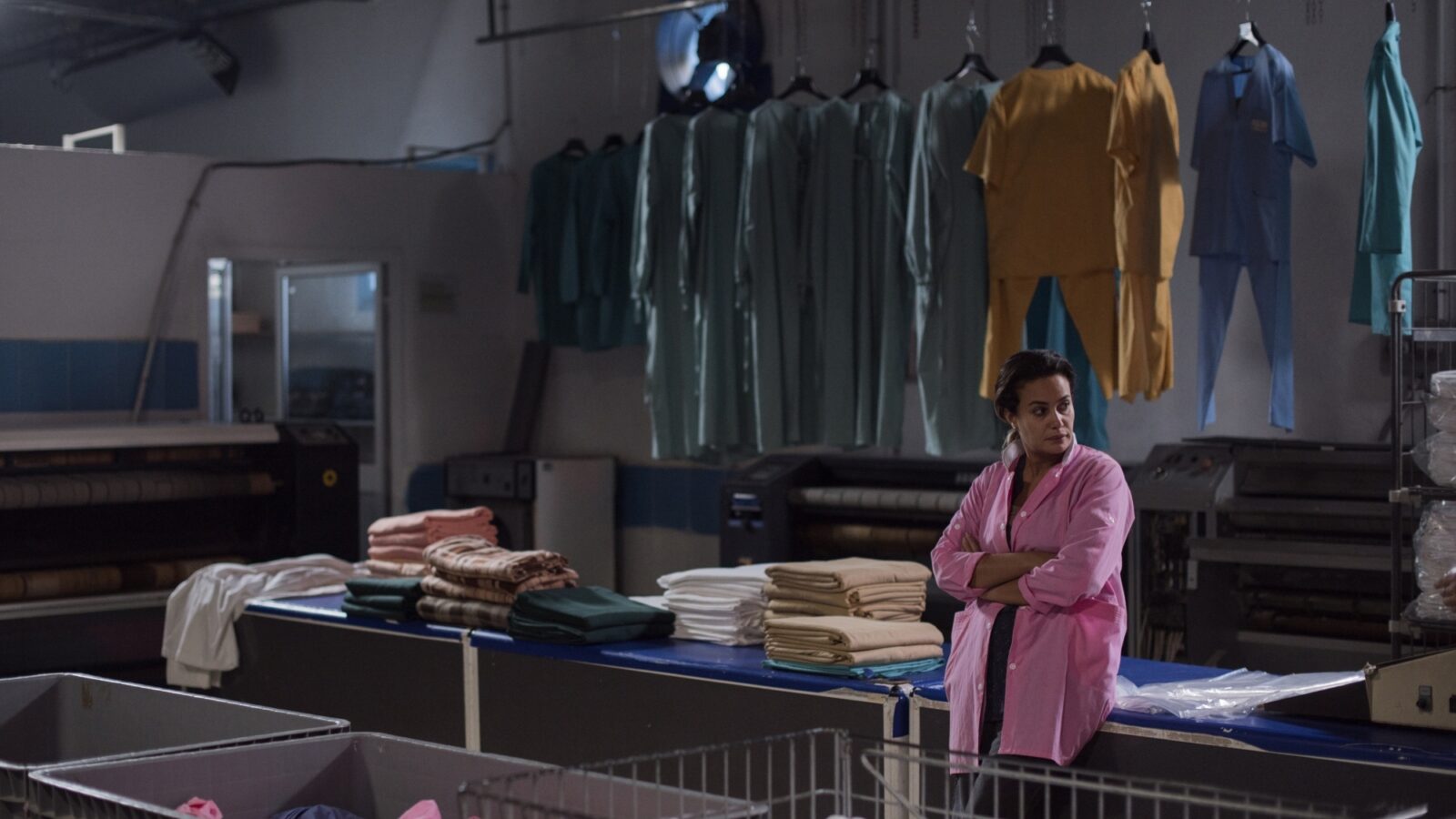 While her violent husband has been in jail, Noura, who works in a laundry, has found love in the tender-hearted car mechanic Lassaad. They meet secretly, sharing intense moments when they get the chance. Should they be discovered, the risk is five years in jail for adultery. Noura decides to file for a divorce, but when her husband Jamel is released early, everything is turned upside down. Before she knows it, Noura is trapped in a marriage she is desperate to break free from.

Tunisian actress Hind Sabri, known from numerous Egyptian films, is the star of this drama, that focuses closely on her character Noura as she is torn between society’s expectation of her to stay, and her heart’s desire to leave.The core of the story is a woman’s endless fight against a deeply patriarchal system, which in combination with brilliant acting and a well written script makes the storyline in Noura’s Dream feel both close and universal. Director Hinde Boujemaa’s strong debut displays how we are still living in «a man’s world», and that the key to change is never to stop fighting.

Tunisian director Hinde Boujemaa has directed the documentary It Was Better Tomorrow on the Tunisian revolution, which premiered in 2012. Since then she has directed several short films surrounding the themes of equality and women’s rights. Noura’s Dream is her first feature.