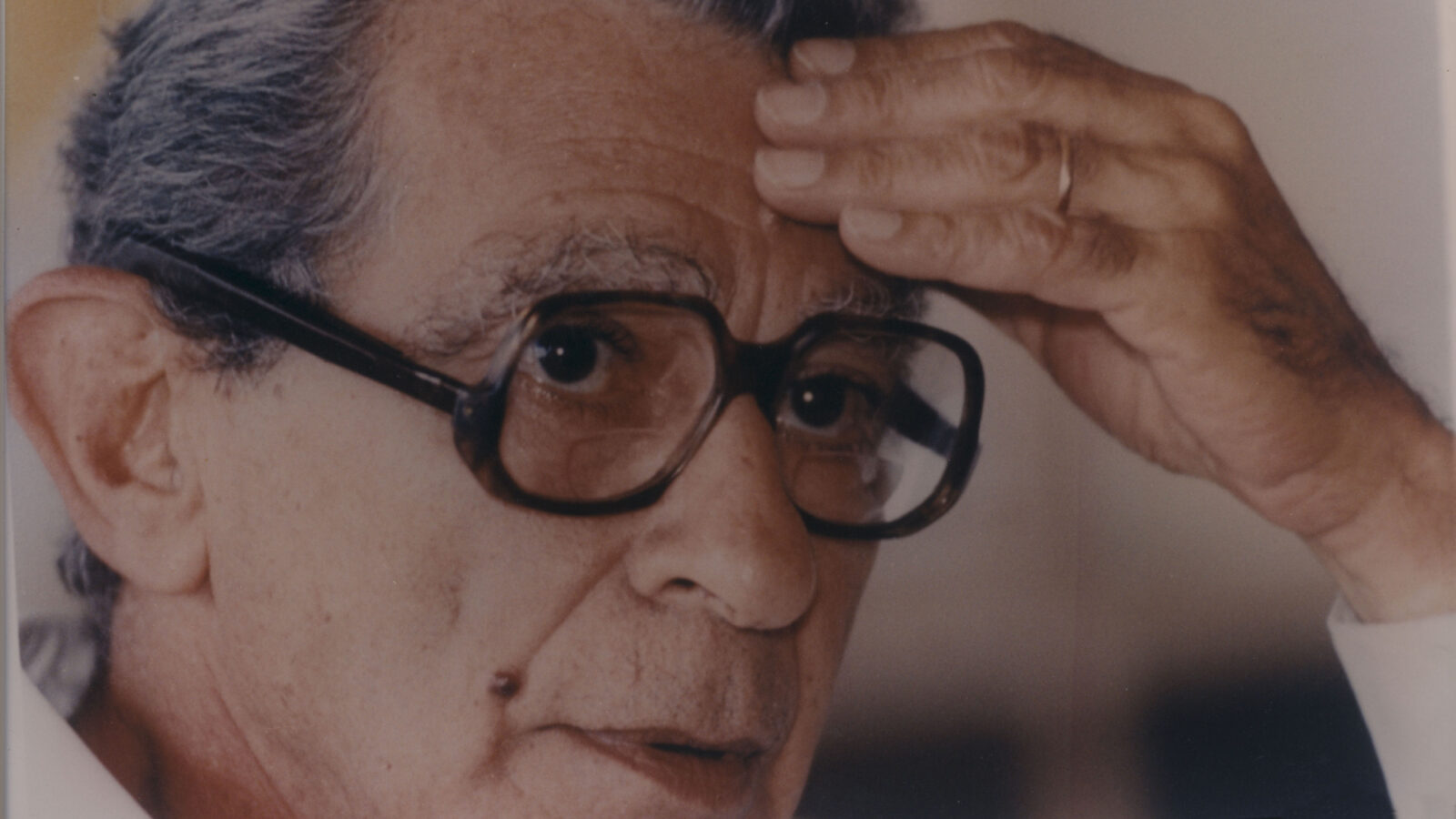 In October we will screen three films by Egyptian master director Youssef Chahine at Cinemateket i Oslo.

We can finally screen our retrospective of Egyptian director Youssef Chahine in collaboration with Cinemateket i Oslo! Because of the lockdown in Oslo, the retrospective has been delayed several times, but on October 12th–14th you can finally see Chahine's films on the big screen.

Youssef Chahine (1926-2008) is the director who made Egyptian film internationally renowned. Chahine masterfully managed to mirror the enormous social and political upheaval of Egyptian society through his films, and until his death in 2008 he was a strong voice in the fight against extremism and totalitarian rule. If you want to understand Egypt's modern history, Chahine's films are a good place to start.

All the films will be shown with English subtitles. 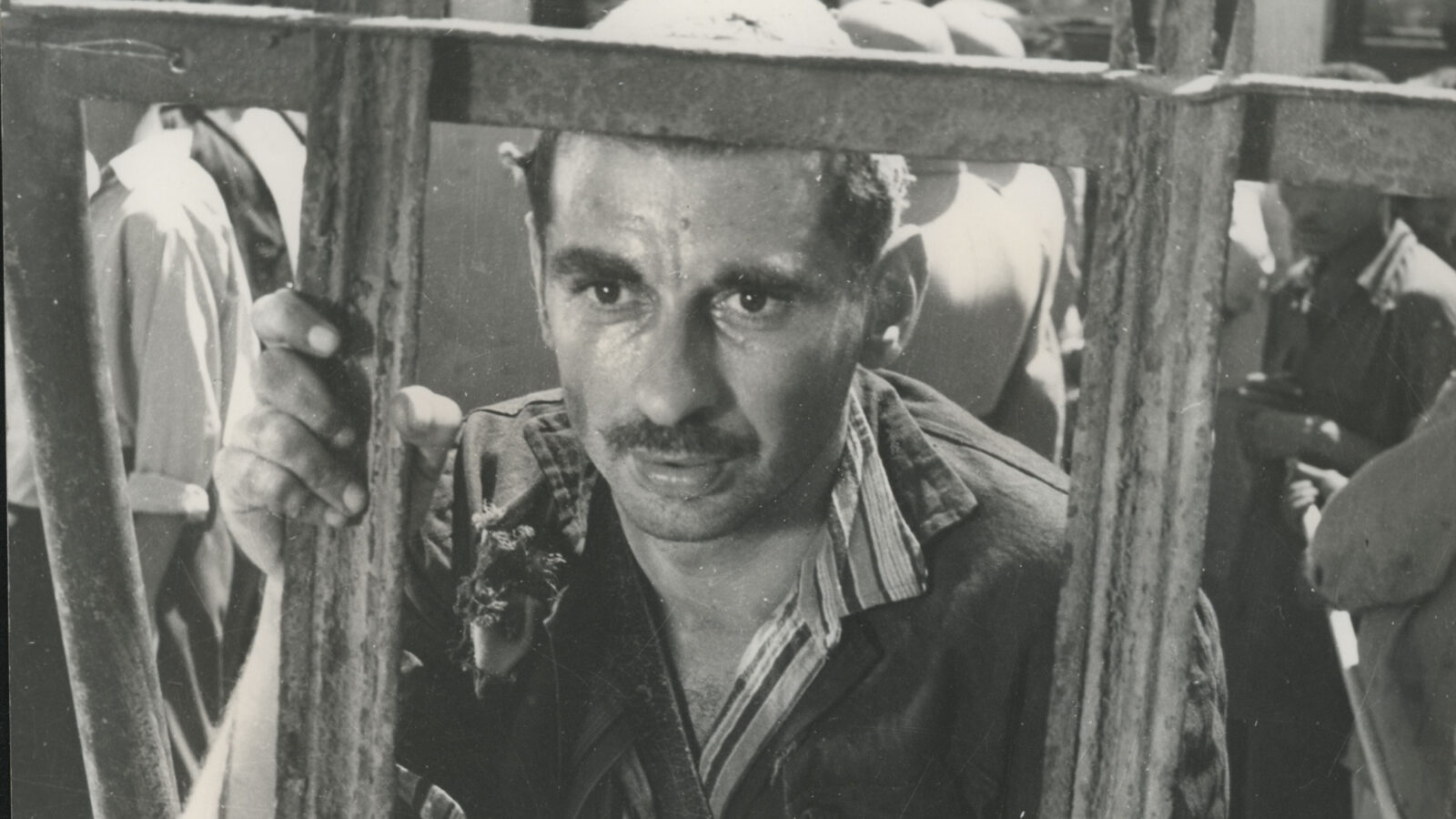 Cairo Station is seen as the most influential Arab film ever and is Chahine’s great breakthrough film. It's a psychological melodrama, with Chahine himself in the leading role as the newspaper salesman Qinawi, who is attracted to the soda seller Hanuma. The story plays out in its entirety at a train station in Cairo, a microcosmos mirroring the Egyptian society. The film, which competed for the Golden Bear prize at the Berlin Film Festival, clearly drew inspiration from Italian neo-realism. 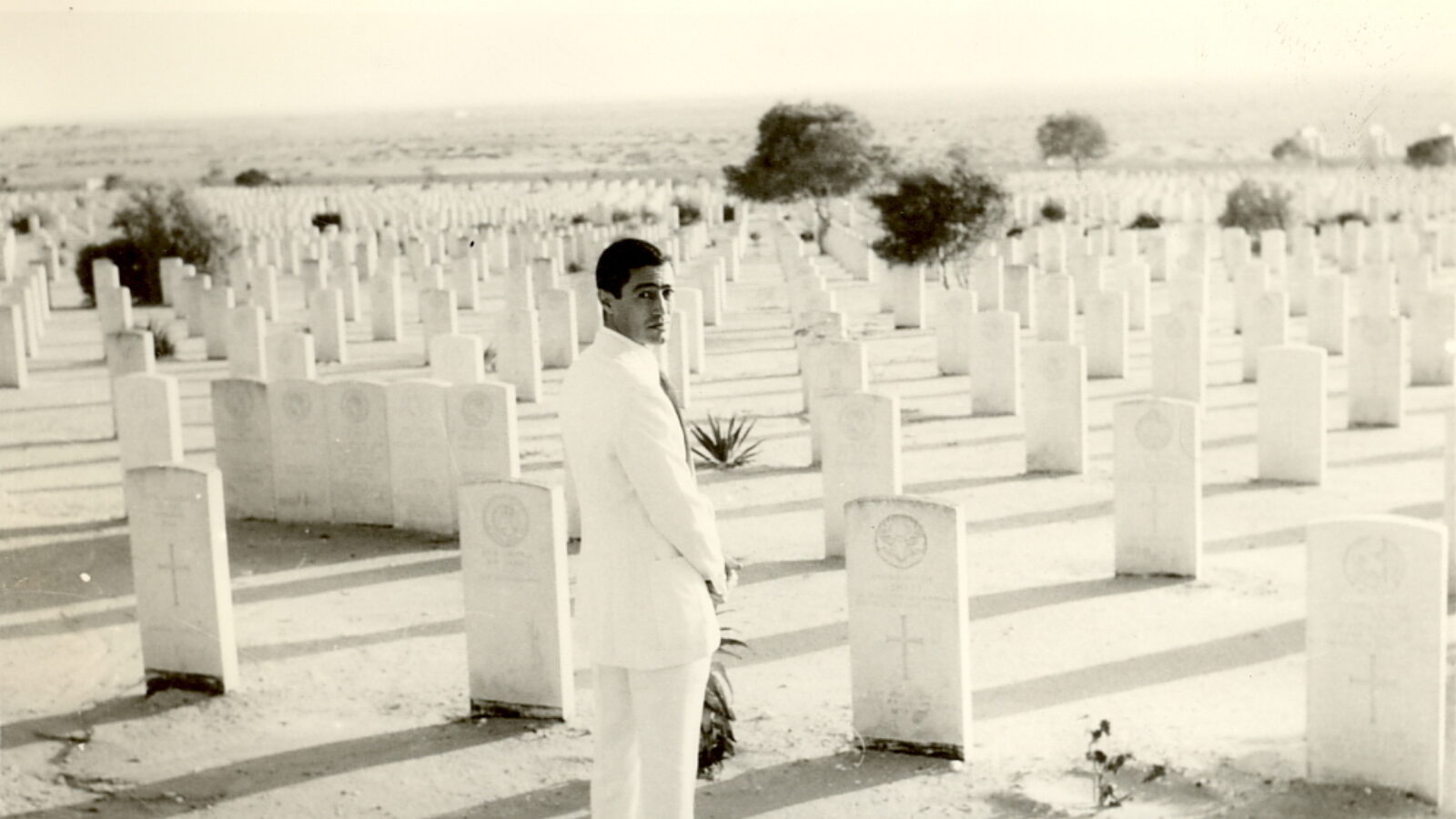 Chahine takes on an autobiographical focus in the film trilogy named after his birth city Alexandria. The first film in the trilogy, Alexandria... Why?, takes place during WW2 and introduces us to Chahine’s alter ego, the young actor Yehia, who is obsessed with Hollywood films. The film shows the diversity of Egyptian society through an episodic narrative style. This is a very interesting film both in plot and form and is to this day one of Chahine’s most internationally recognized films. 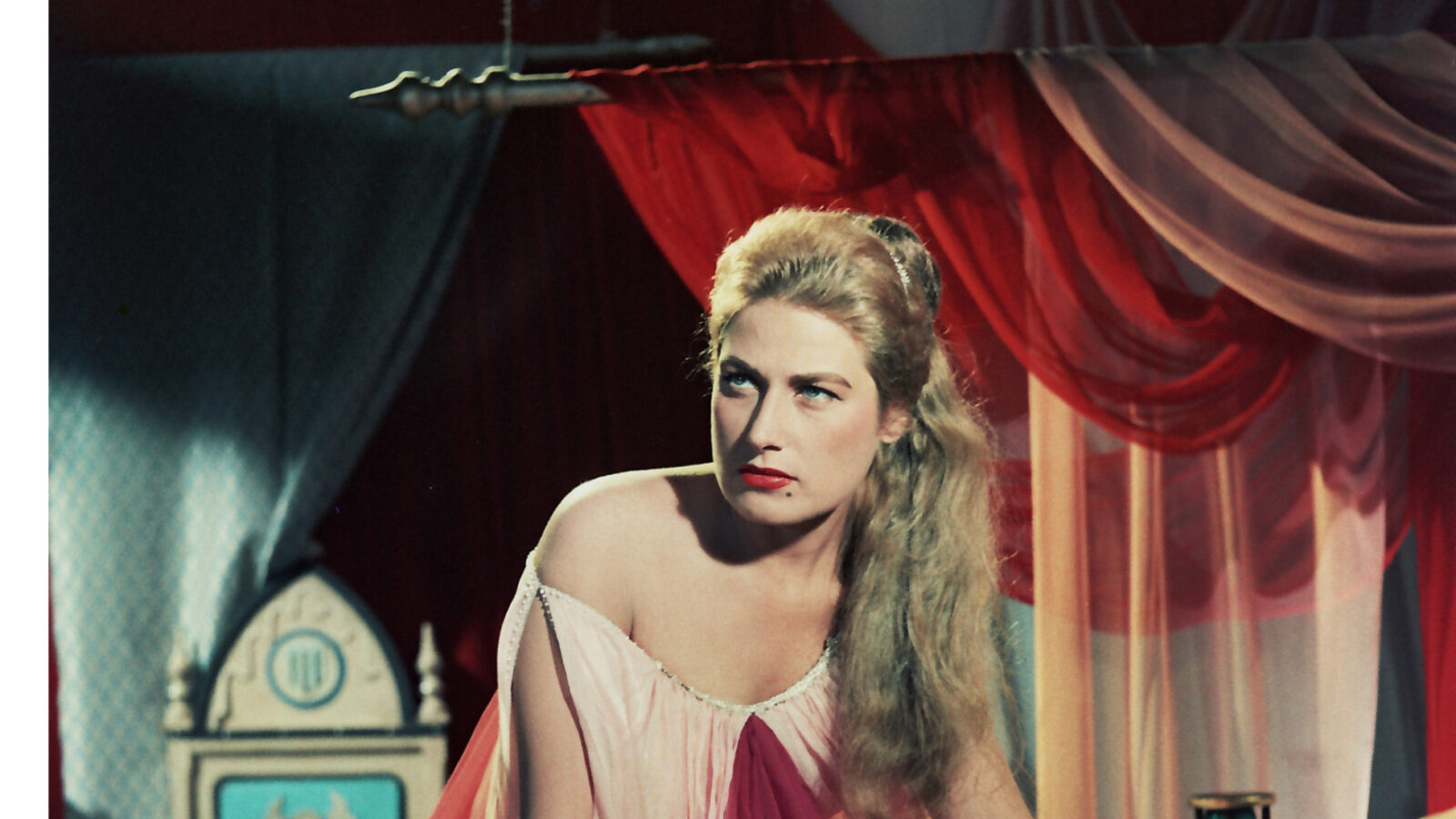 The historical epic Saladin is Chahine’s only film where the dialogue is in Fusha (ancient Arabic) and is without doubt the director’s most splendid film. The story takes place in the 12th century during the third crusade, and is an epic about the sultan Saladin’s defense of Jerusalem against the Christian crusaders. The film was released in-between the two wars with Israel, and many read the film as an image of the politics run by president Gamal Abdel Nasser and his effort for a pan-Arabic movement.