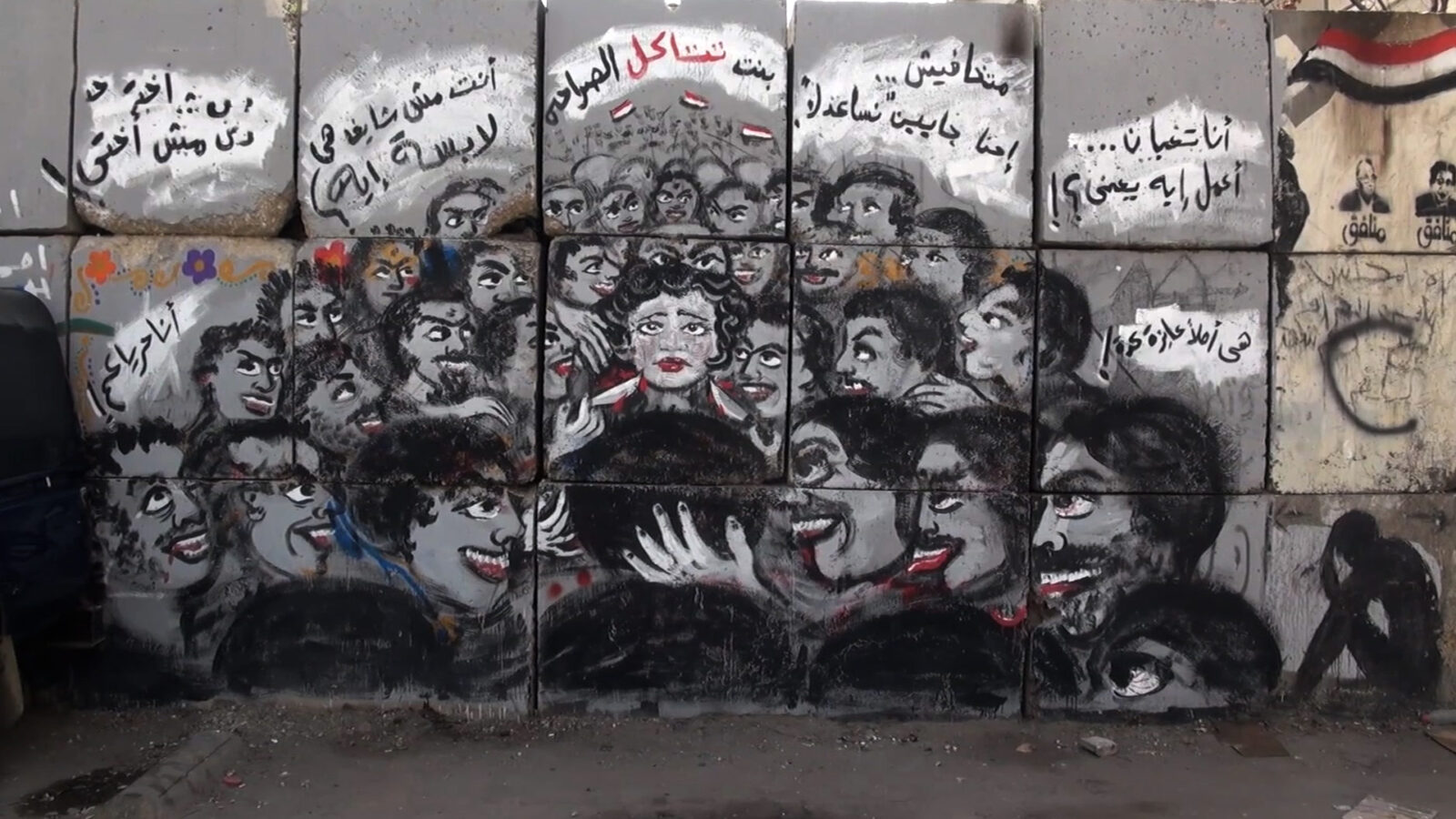 A safer life for Egypt’s women?

Sexual harassment has for a a long time been a huge problem in Egypt. According to a survey done by UN Women in 2013, 99 percent of the women in Egypt reported they had experienced some sort of sexual harassment, and the violence takes place both at home and in public spaces.

In her documentary As I Want director Samaher Alqadi explores the many cases of violence towards women taking place during the demonstrations in Cairo in 2013.

After the screening of As I Want on Sunday March 20th at 17:00 we invite to a conversation discussing the situation both before and after The Arab Spring.

Has the scope of sexual harassment, widespread genital mutilation and violence increased after the Arab Spring? Are there signs of better conditions for women’s freedom and rights in the country, or is there still a long way to go?

Samaher Alqadi, director of As I Want, is participating in the conversation along with Mariam Kirollos, Egyptian research consultant and freelance journalist, Teresa Pepe, associate professor in Middle East Studies at the University of Oslo and author of the book “Blogging From Egypt: Digital Literature, 2005-2016”.

The moderator for the debate is Maria Fosheim Lund, freelance journalist and curator and research librarian at the National Library.