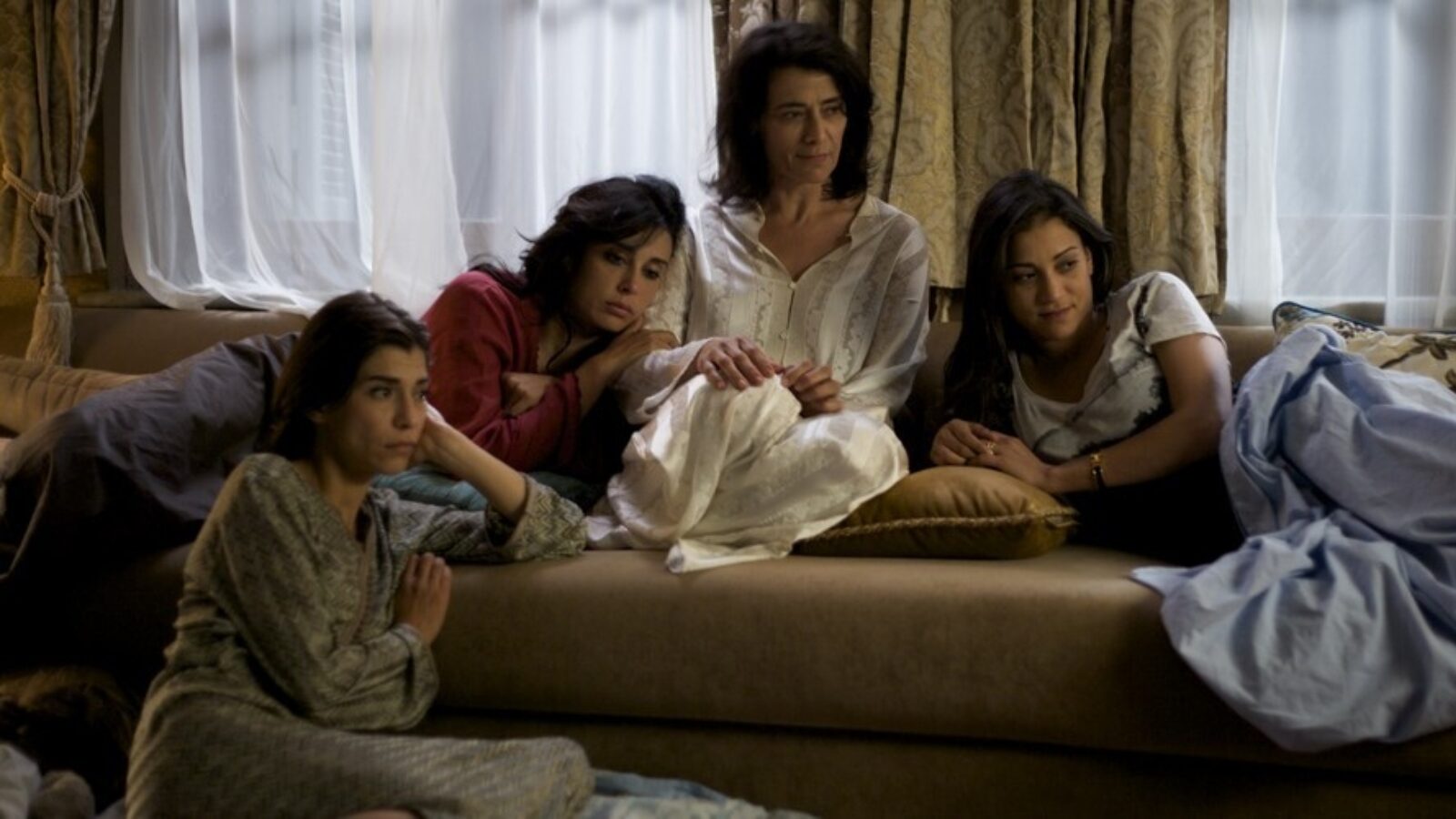 Rock the Casbah - comedy from Morocco

Family, drama, culture crash and sister love are some of the keywords that describe Rock the Casbah. Not only are we introduced to a bunch of rich people in Morocco, but we also get to see how three sisters with the same background develop into completely different types of people. However, in the end they might not be so different after all. Don’t miss Rock the Casbah – a family comedy filled with well known actors, including the one and only Omar Sharif as one of the main characters.

A quick google search shows that many international films are shot in Morocco. Among them are Orson Wells’ Othello from 1952, several of Martin Scorsese’s films and Michel Curtiz’ classic Casablanca from 1942. The country’s mystique, culture and nature seem to appeal to foreign directors.

Morocco is also often used in films made by the country’s own directors. One that stands out in particular is Laïla Marrakchi, previously known for the controversial Marock, which was shown at the Film festival in Cannes at the Un Certain Regard program in 2005. The film, which tells the story of a Muslim girl and a Jewish boy who fall in love, received mixed reviews because of its controversial theme. The film was Morocco’s most viewed in 2006.

Marrakchi is not afraid of provoking and testing how far she can cross the line. In Marock we get to know rebellious young people from rich families, who choose to defy their family’s values to do what they want. The film is about detachment from Moroccan traditions and breaking away from religion.

The same themes are brought up in Rock the Casbah. Even some of the same actors are used. This drama-filled family comedy has been screened at several festivals including Toronto Film festival and Dubai International Film festival, where it won Muhr Arab Feature prize in 2013.

Rock the Casbah starts out with the death of the powerful and wealthy Moulay Hassan, played by Omar Sharif. It doesn’t take long before we get to know his wife, now a widow, who is struggling to get to grips with her husband’s death. Gradually, their gigantic villa is filled with religious men, crying women and distant relatives.

The most central characters are the three sisters – Moulay’s daughters. We quickly realize that the sisters once were close, but have now gone different directions: Sofia – the actress living in New York, Miriam – a walking result of plastic surgery and Kenza – the innocent teacher.

The combination of these different sisters is what makes the film a comedy. While the religious funeral rituals are played out in the background, we get to know all the other people that are staying in the villa. Colourful characters, who both contrast and complete each other, bring out funny dialogues and show that the family is not only rich on money, but also on humour and temper.

Miriam and Kenza have a great urge to make fun of Sofia’s life as an actress, but underneath the teasing, it seems there is a hint of jealousy and bitterness over the fact that she left them for a “freer” life. Through funny scenes and dialogues, we get insight into the secrets the characters hold. We also get to know about a fourth sister, who killed herself, and it turns out that the reason for the suicide was not exactly what the sisters thought.

Marrakchi has a unique ability to find absurdities in religion and traditions, and she has no problems conveying it through humour. She manages to make fun of religious rituals and situations in a delicate way, which is exactly why Rock the Casbah is an amusing family comedy.

The film presents independent young women, who smoke, drink, talk about sex and get plastic surgery. Through the sisters’ conversations, Marrakchi shows the ambivalent relationship that modern Moroccan women have with religion and family traditions.

Throughout the film, the sisters often refer to their late father, whom they all sought acceptance from. Together they confront the expectations they have faced in life, wobbling between Western influence and their own culture and faith. It is obvious that they all want to detach from traditions and prejudice.

The film has been claimed to be a criticism of patriarchy, but if that is the case, it has been quite well hidden. There might be a deeper meaning to the film than what is shown on the surface, but this is covered up by humour, drama, lavish mansions and cars, as well as the beautiful Moroccan landscape: a landscape that explains why many foreign directors want to shoot their films here.

What the press has to say about the film:

“Rock the Casbah” is consistently engaging and frequently amusing, largely due to the vivid performances by a strong cast, fleet pacing by writer-director Laila Marrakchi (“Marock”), and some sharp observations about the role of women in an upper-class milieu torn between Muslim traditions and Western influences. - Variety