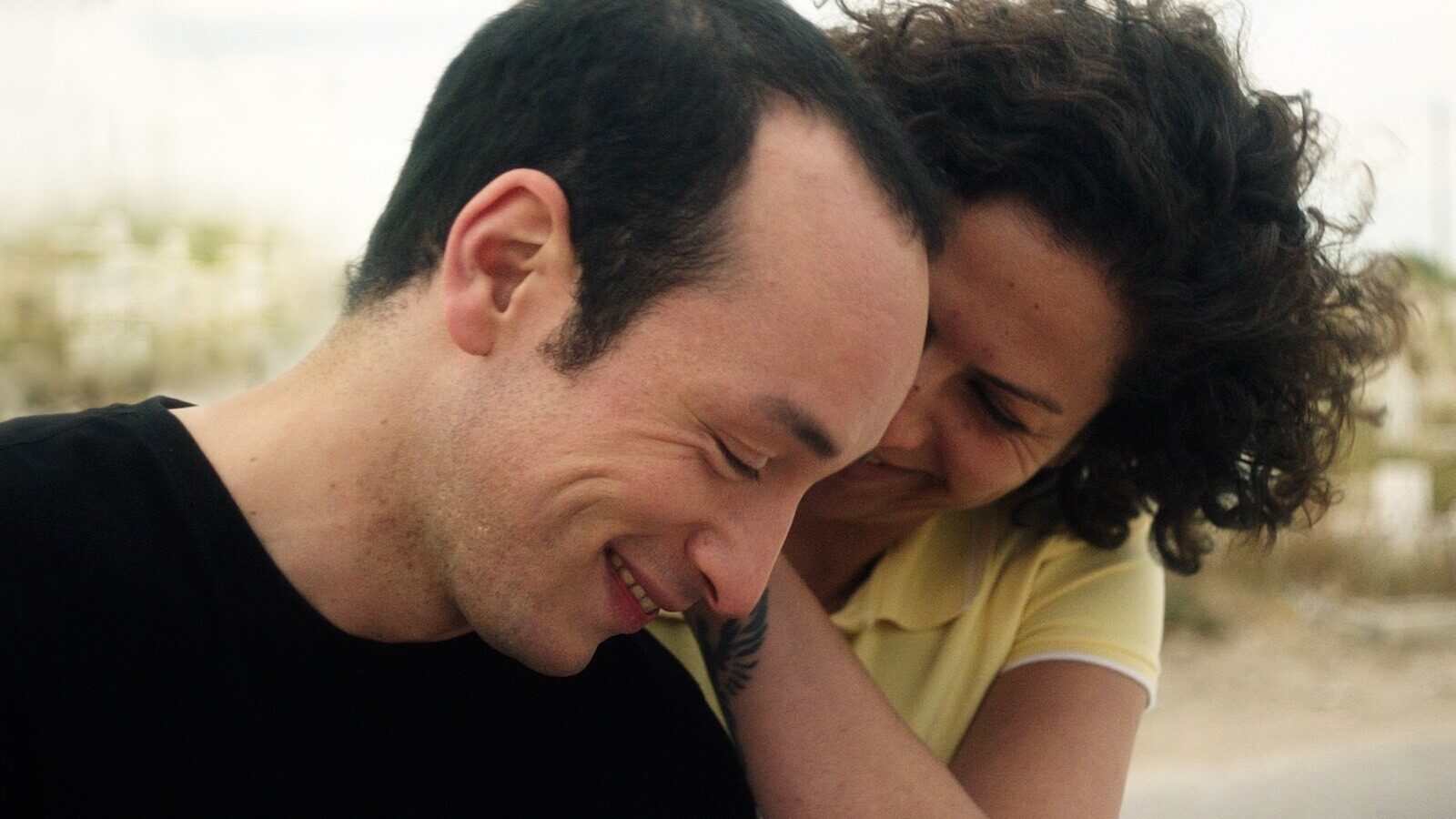 Meet the director of Hedi

We are, in co-operation with Arthaus, pleased to announce that the Tunisian movie Hedi (norwegian title: Min arabiske vår) will be shown at this year’s festival.

We are also happy to announce that the director of the movie, Mohamed Ben Attia, will be our guest during the festival! You can buy tickets to the screenings where Ben Attia will be attending here and here.

The film is produced in cooperation with the Dardenne brothers and has all of the qualities they charish in their productions; an autentic and riveting film with a deep humanistic philosphy of man.

25-year-old Hedi struggles with balancing passion and duty in this film from Tunisia. Hedi sells cars, but business is slow because of the country’s unstable economy and Hedi’s lack of interest. Hedi feels depressed, even though he is about to get married with the beautiful Khadija in a few weeks. Maybe it is because of his mother, who has planned their lives down to every little detail, with a love nest for them to live in her own house - or maybe because Hedi never really has spoken to Khadija or kissed her. But then, a few days before the wedding, Hedi meets the spirited Rim at a hotel where she works as a dancer and activity planner for tourists, and suddenly something inside Hedi awakens. Does he dare to choose Rim over Khadija and the family?

Wondering what to do while you wait for the festival to begin? Read this review of Hedi!

The movie is distributed by Arthaus.