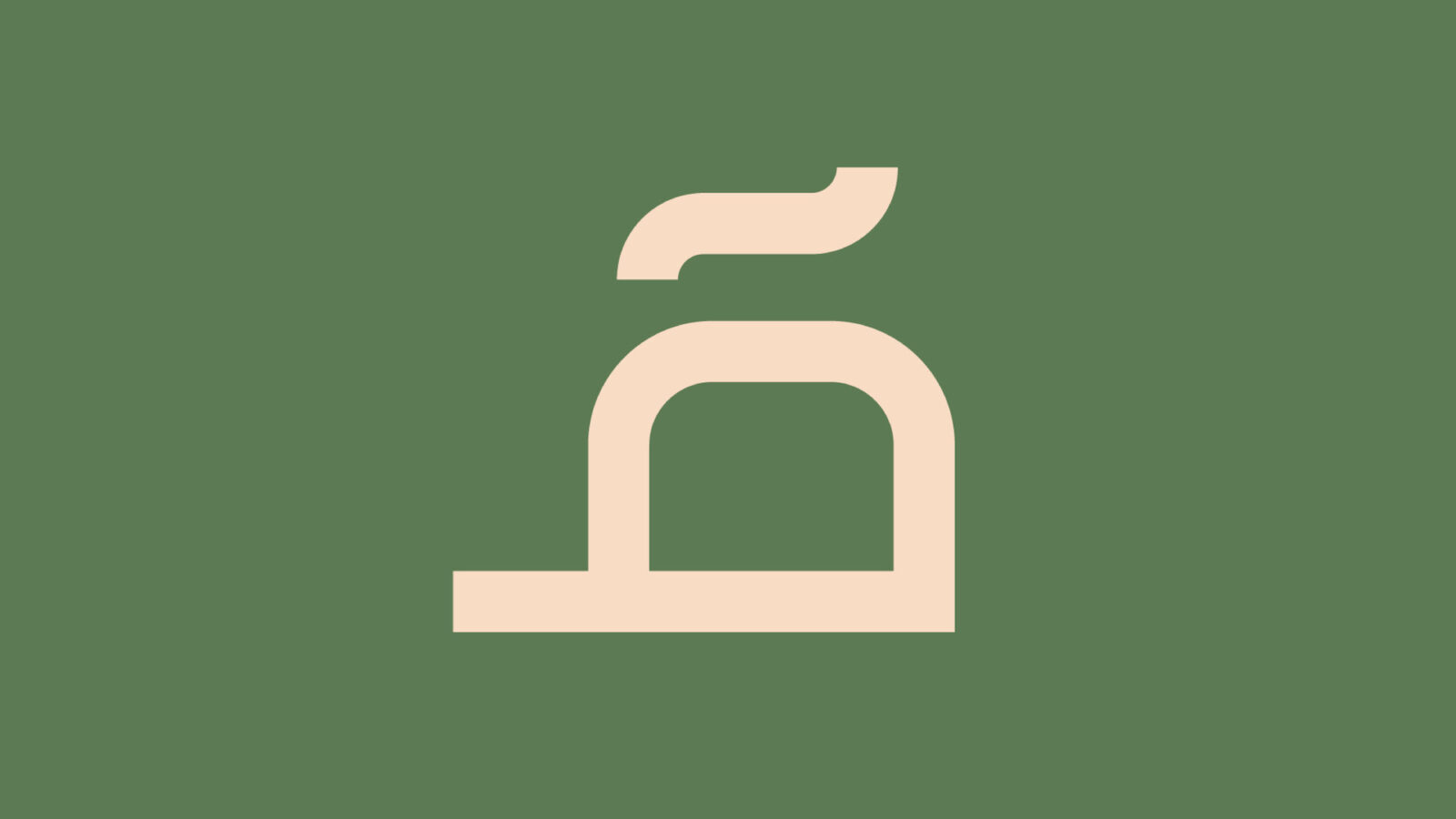 We want it to be as easy as possible to watch films during the festival, and have developed a festival app! The app is called "Arabiske filmdager" and can be downloaded from Apple App Store or Google Play Store

With the app you can easily stream the festival films. All you have to do is create an account on our digital platform and rent the films you want to watch. The films must be rented on the digital festival platform – the app can only be used for streaming.

When you have rented a film, log in to the app and you'll be able to stream the film on your phone, on your ipad or on your TV.

Tap the icon – the movie should now appear on your TV.