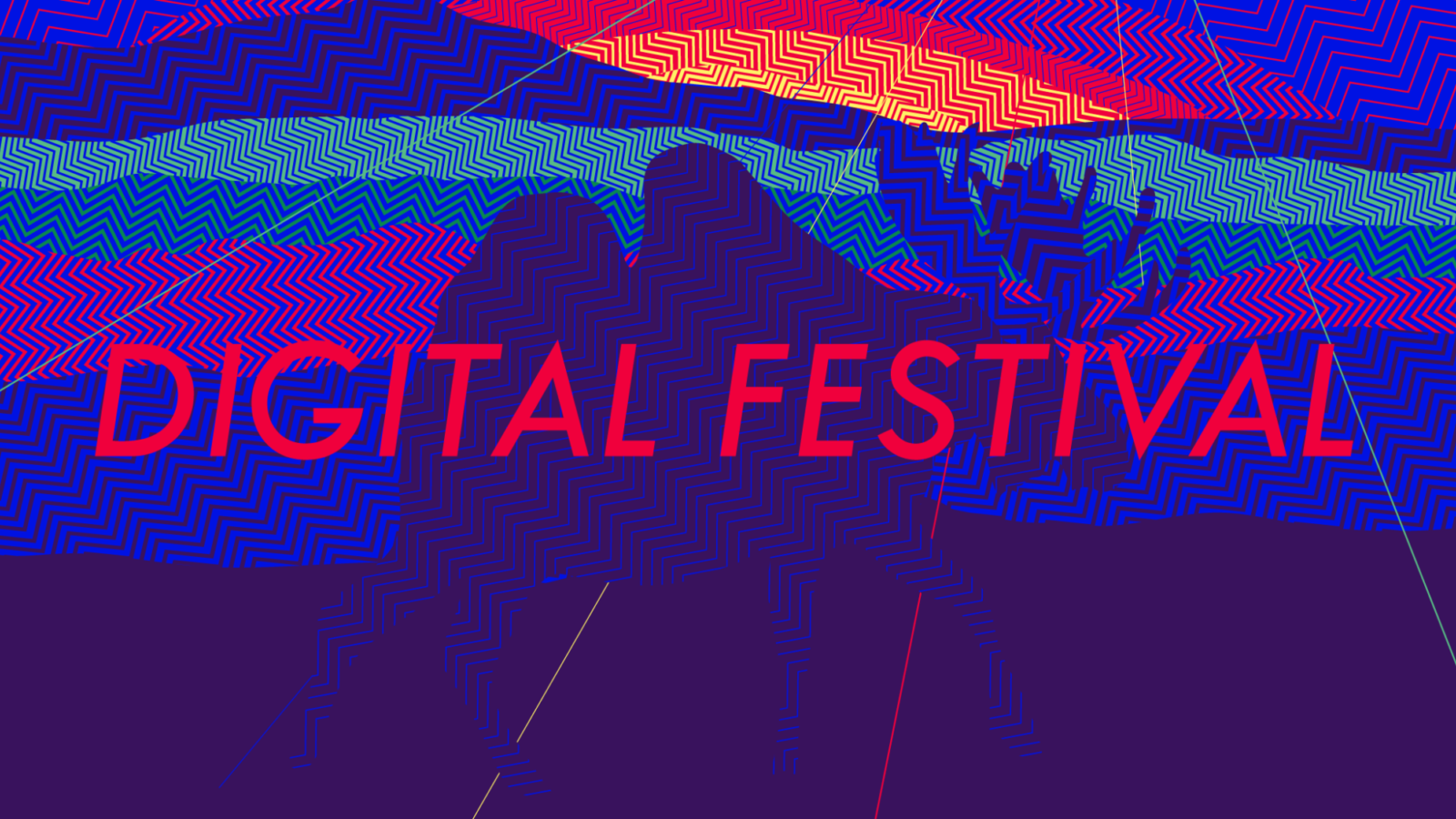 Films from the South has started

As a result of the new infection control measures in Oslo, the Films from the South festival will be all-digital. As a part of the program, 11 of the films from this year’s Arab Film Days programme will form it’s own programme section.

Go to the digital platform here.

Here, you’ll find all the films in the Arab Film Days section.

You can read the full Films from the South programme here.

Not sure wgere to start? We have chosen three of our favourites from the Arab Film Days programme section: Tunisian A Son, Moroccan Adam and the documentary Tiny Souls from Jordan. You can rent them together for NOK 179. See the film bundle here.

Information about the digital festival:

If you can’t find the answer to your question by following the link above, you can contact us by pressing the red chat-button in the lower right corner of this page. You will also see this icon on the digital platform. Another option is to send an e-mail to [email protected].

Vi hope you enjoy the festival!