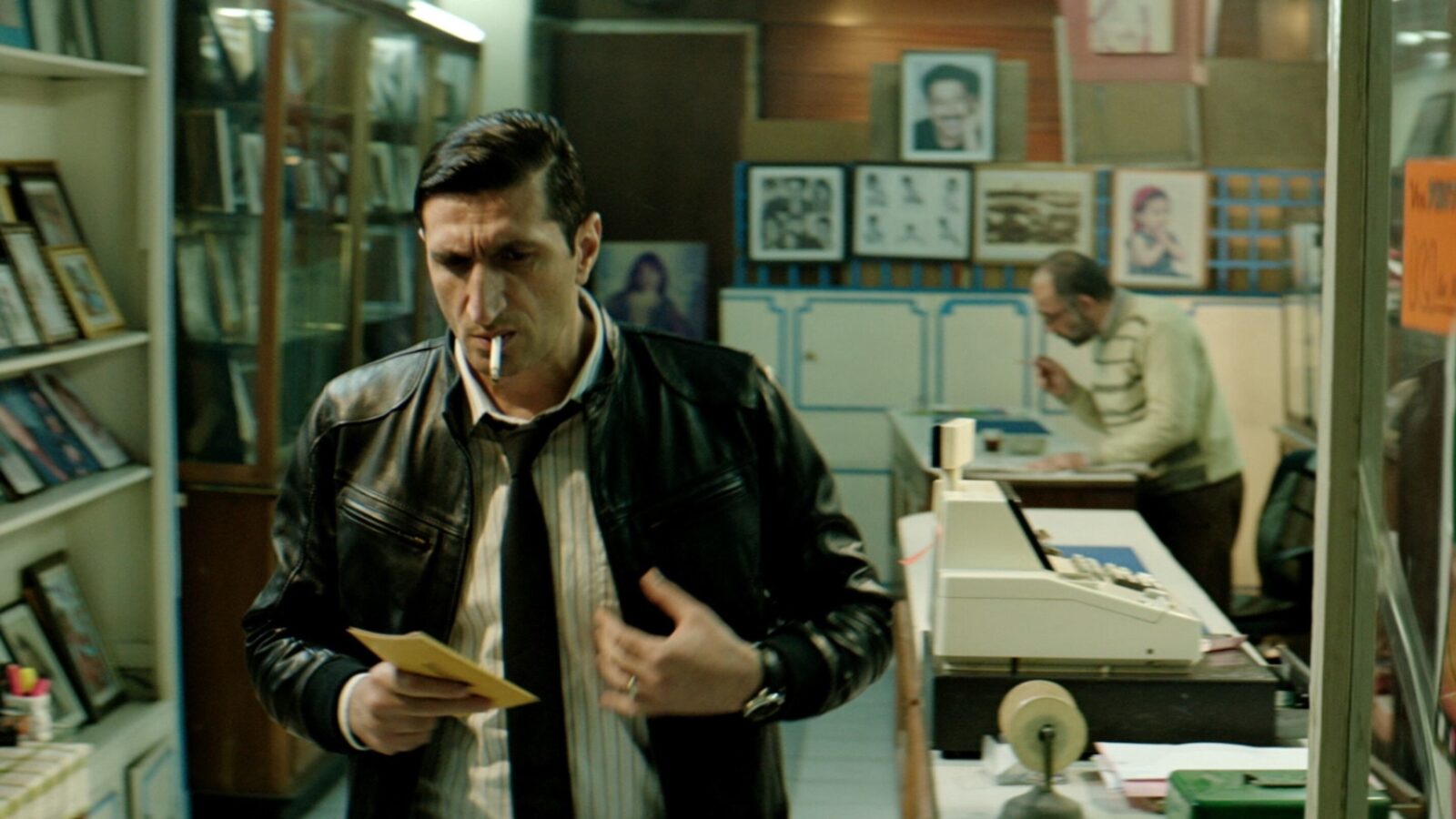 Egyptian thriller at this year’s festival

The Nile Hilton Incident, directed by Tarik Saleh, received the Jury Award at last year’s Sundance Film Festival, and several Guldbagge Awards in Sweden earlier this year. The film has received good reviews at film festivals worldwide, and we are excited to share it with you at the festival in April.

The Lebanese-Swedish actor Fares Fares plays the leading role. He is known from the Swedish comedies Jalla! Jalla! and Kopps, directed by his brother Josef Fares, and from international films such as Zero Dark Thirty and Child 44. He received the Guldbagge award for his performance in The Nile Hilton Incident.

About the film
We are in Egypt in 2011, right before the revolution. The detective, Noredin (Fares Fares), is stationed at the police station Kasr el-Nil. Noredin and his colleagues are all part of a corrupt society where bribes are a daily occurrence, but the murder of a famous singer turns everything upside-down. The investigation of the murder, which at first glance looks like a crime of passion, leads Noredin to the country’s powerful elite. When he starts asking too many questions, problems begin piling up.

The film has received warm reviews worldwide, and it is a stylish police-thriller with clear traces of film noir. The dawning revolution and the fall of Mubarak is the thematic backdrop of a story about a man who tries to break out of a corrupt society.

Information about the screenings during the festival will be released with the rest of the program on April 5th.

About Tarik Saleh
Tarik Saleh (b.1972) grew up in Stockholm, Sweden. He is a director, and the co-owner of the production company Atmo. Saleh has directed the documentary Gitmo together with Erik Gandini, directed music videos with artists like Lykke Li, the animation film Metropia, and feature films like Tommy from 2014.