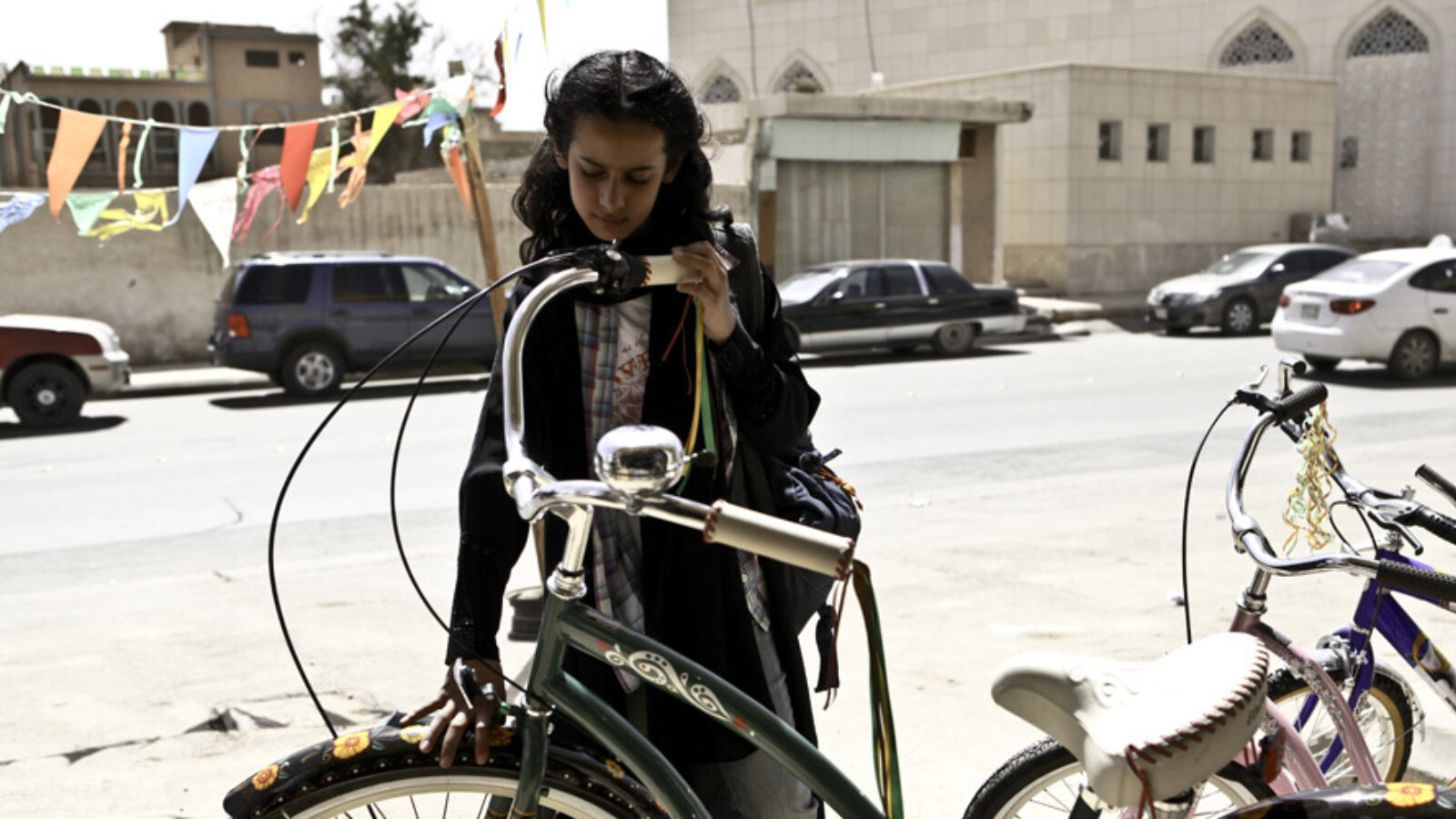 The Saudi-Arabian film Wadjda is launched for this year&#039;s Arabian Film Days. The festival expands with one extra day, and we promise a lot of highlights from The Arab world in Filmens Hus.

We have shown that The Arab world is more than just terror, conflicts and oppressed women. Although, we are not trying to hide the fact the region has a lot of challenges. Many of these have been clarified through film and debate in Arabian Film Days. We want to illustrate the diversity of films made in The Arab world, without making an uncritical tribute.

Normally, Norwegian cinemas show few Arab films, although there are made a lot of high quality films in the area. We refuse to go along with those who say that Arab film by itself is not good enough to show to a Norwegian audience. Therefore, Arabian Film Days presents well directed films with brilliant acting and challenging, but entertaining documentaries that offers another side of their own culture.

Already, we are delighted to present two films from this year's festival: Wadjda by Haifa al-Mansour, Saudi Arabia's first female filmmaker, and A World Not Ours, by Mahdi Fleifel, a Danish-Palestinian filmmaker. Both films are high class and show us a picture of an Arabian world we rarely see in the typical tabloid media everyday. In Wadjda we meet a determined ten-year-old girl who wants a green bike and the freedom it represents more than any other thing in life, while we in A World Not Ours get an unmasked and unique insight in one of Lebanon's many Palestinian refugee camps, brought to the cinema screen by Fleifel, who obviously likes dark comedy.

In addition, we will as always offer the audience a frame around the festival consisting of tasteful food and drinks, atmospheric rhythms, a swinging dancefloor and other beloved stimulating activities from The Arab world. We really look forward to this, and hope you will too.