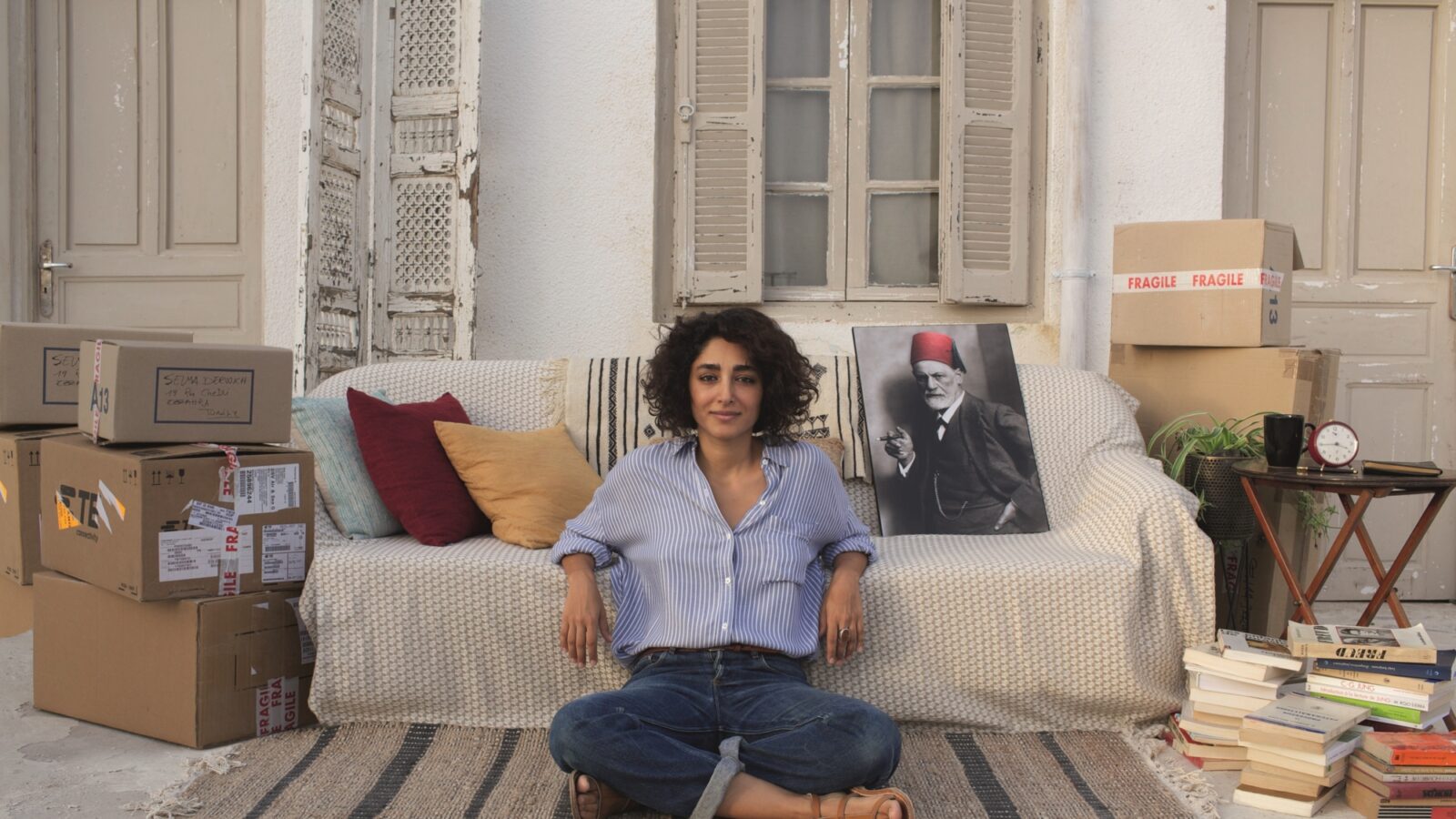 The psychoanalyst Selma returns to her childhood home in Tunis after living ten years abroad in Paris, and to her family’s annoyance she wants to open her own clinic. She battles with skeptical neighbors, unreasonable bureaucracy and several tragicomic challenges on the way. How does a psychologist find patients in a society where mental health is a taboo topic?

Arab Blues is a refreshing comedy which discusses difficult issues in an elegant manner. The film gives insight to the Tunisian day-to-day life after the revolution, especially from a female perspective. Golshifteh Farahani is brilliant as the nonchalant and headstrong Selma, and her therapy sessions with patients offers a range of colorful and entertaining personalities.

Manele Labidi is a French-Tunisian director who has previously written and directed for theater, radio and tv. Labidi’s first short film was A room of my own (2018), based on Virginia Woolfs famous essay with the same name. Arab Blues is her first feature film.