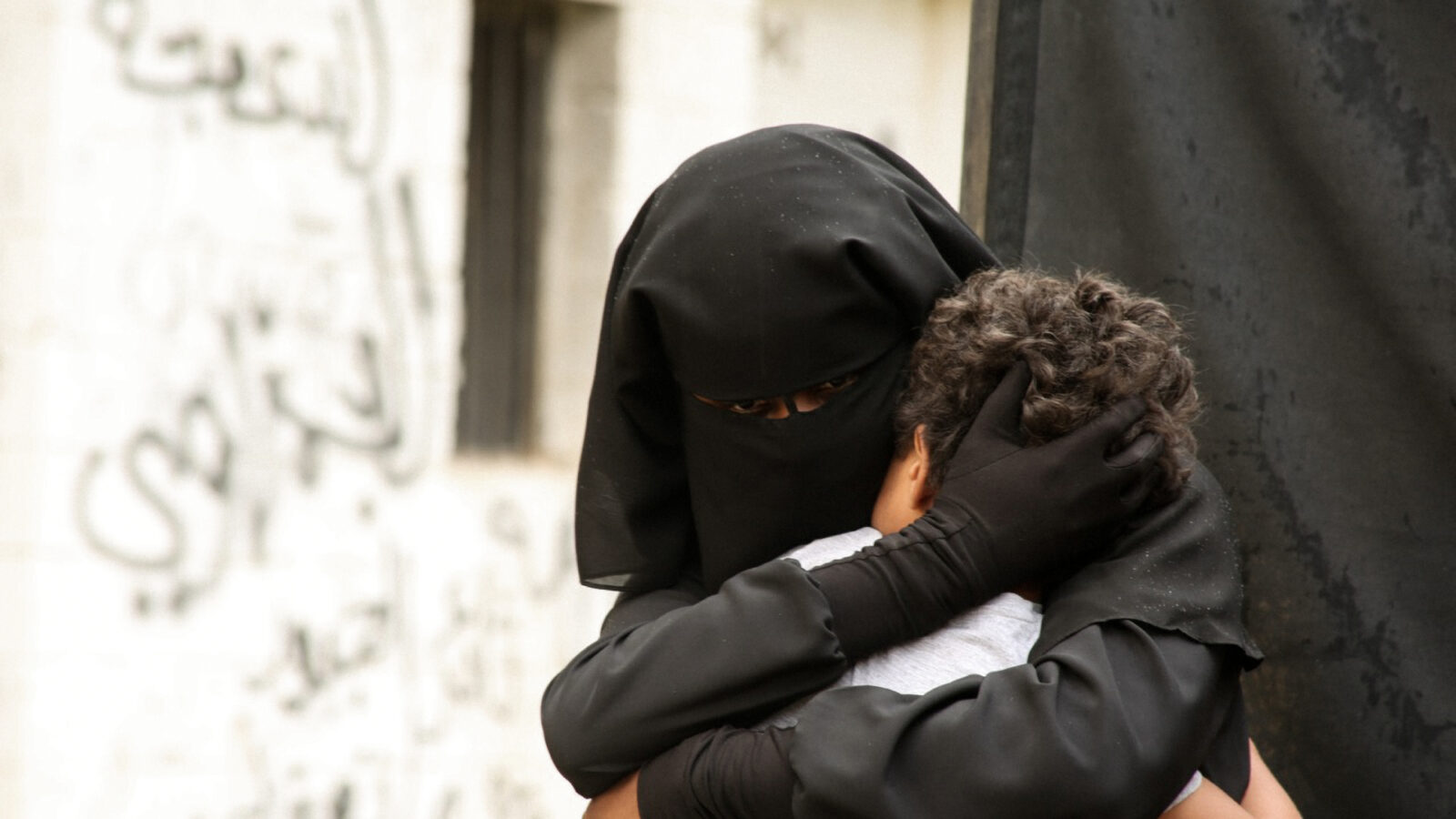 Out of all those who went to Syria to fight for IS, almost only men returned, while most women were killed or are still reported missing. Escape from Raqqa is based on a true story. Faustine, a French woman, leaves her husband Sylvain to join IS in Syria – and brings their five-year-old son with her. She has been promised that her life in Raqqa will consist of aid work, but when it turns out to be something completely different it is already too late to escape. Sylvain, in turn, quickly understands that the French authorities will not lift a finger to bring his family home, and must resort to a network of friends who can assist him in a risky operation to get them back alive.

Emmanuel Hamon is a French director and assistant director who has directed several documentaries and short films. His feature film debut is Escape from Raqqa, which premiered in France in February.