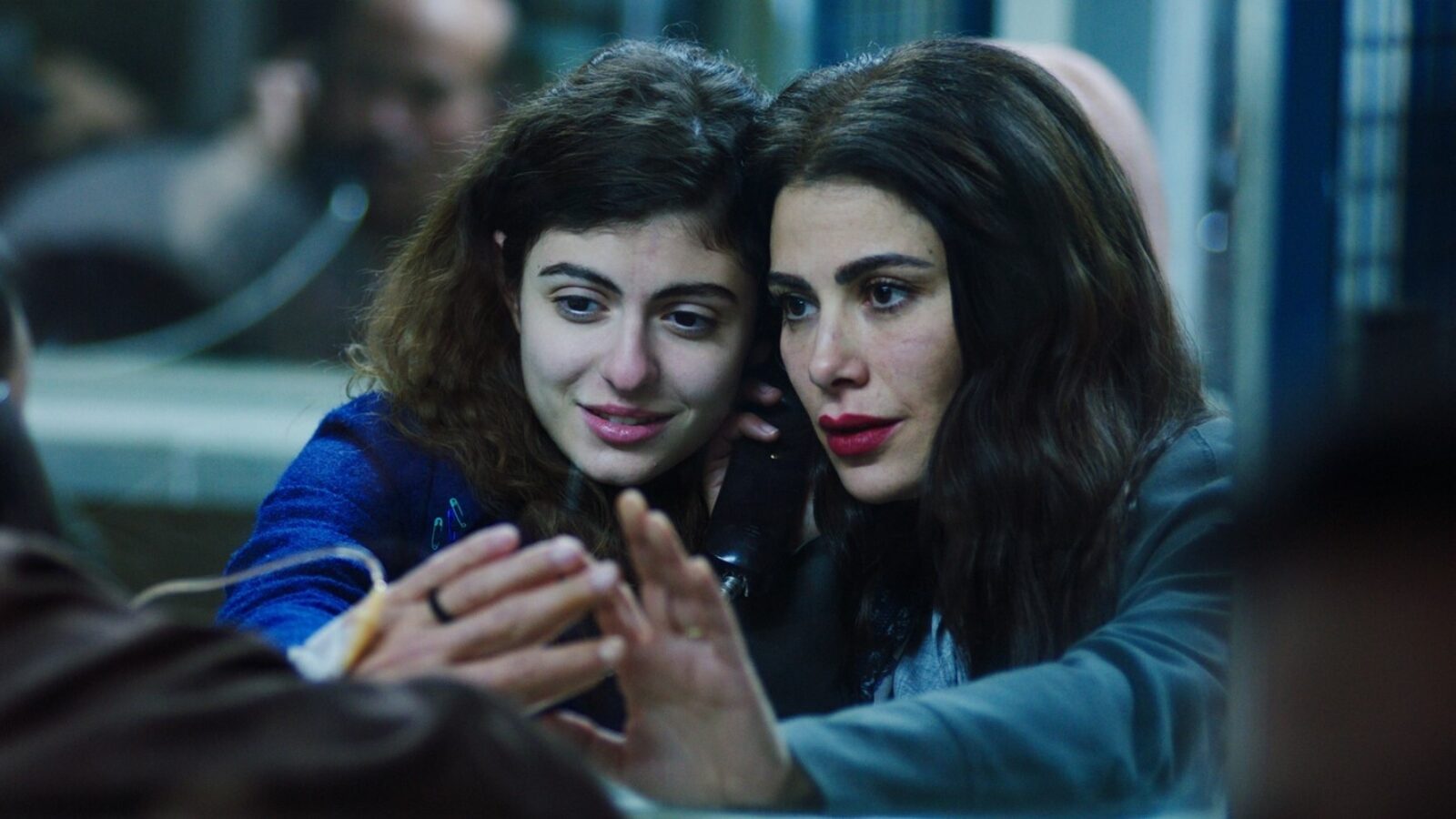 The right to tell Palestinian stories

In two of the films at this year’s program, Amira and Huda’s Salon, the Israel Palestine conflict is depicted by renowned Arab directors. Both films, however, have provoked controversy, both in Palestine and in the Middle East. One of the consequences of this is that Jordan has drawn Amira, directed by Egyptian Mohamed Diab, as their Oscar candidate.

After the screening of Amira Friday March 18th at 18:00 we invite to a conversation about why films like Amira can provoke such strong reactions, and what narratives that is present when Palestinian stories are told. Who has the authority and right to tell these stories, stories representing a people living under apartheid?

Participating in the conversation are Toufoul Abou-Hodeib, historian and associate professor at the University of Oslo, and Nadim Khoury, associate professor at the Department of Law, Philosophy and International Studies at the Inland Norway University of Applied Sciences. The moderator for the conversation is Anine Barg, filmmaker and leader of The Palestine Committee in Oslo.

The conversation is a collaboration between Arab Film Days and The Palestine Committee in Norway and will be in English.