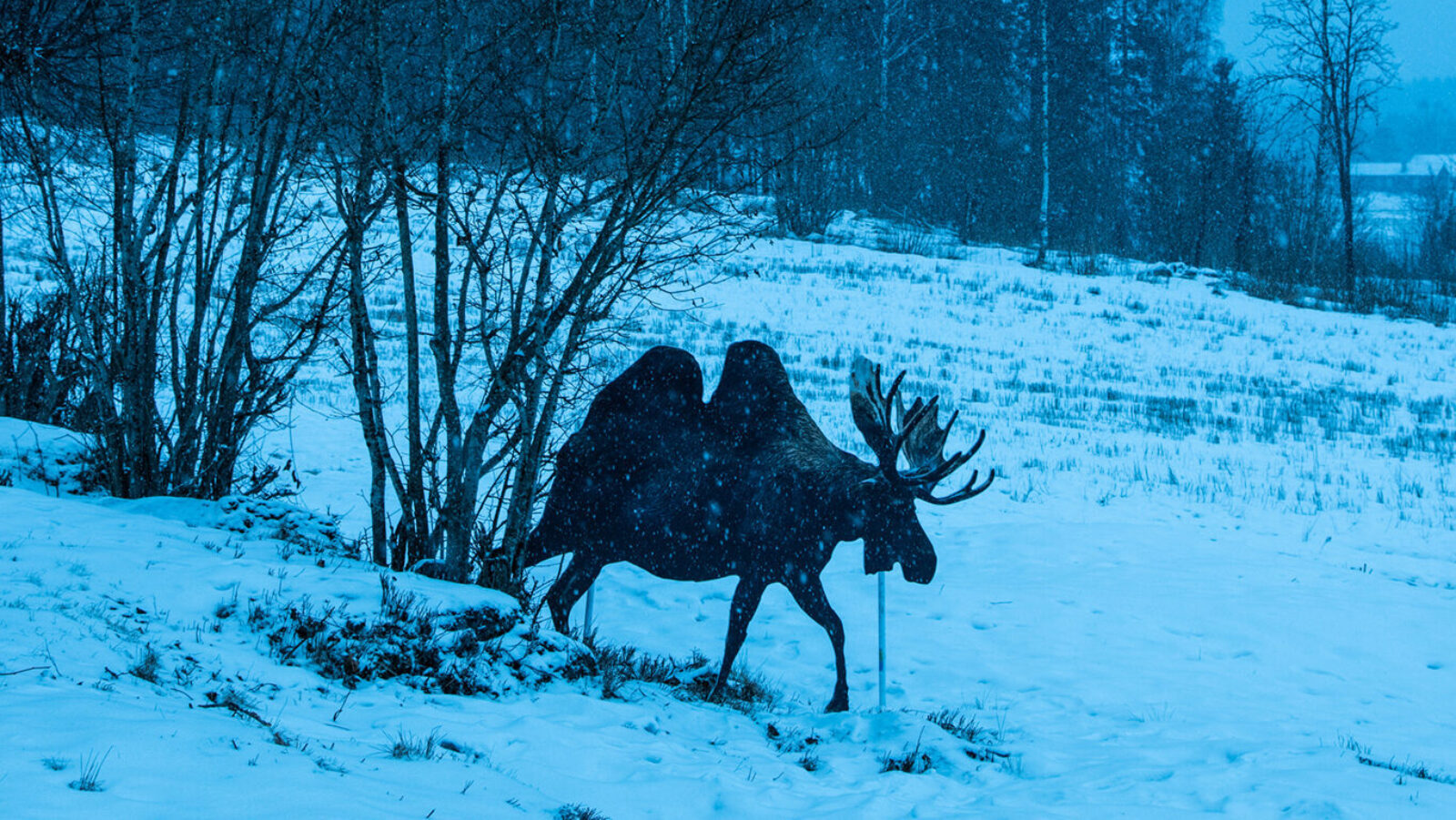 Thank you for joining the festival!

The first all-digital edition of Arab Film Days has been a success, largely thanks to our dedicated audience!

Dear audiences, thank you for being a part of a very successful all-digital edition of Arab Film Days. Although we were hoping to be able to meet you in the cinema this year, the alternative exceeded our expectations, and we are grateful and pleased that you joined us on this journey!

Both the film program and the digital events received impressive streaming figures, and so far our audience survey shows that almost half of this year's audience is newcomers to Arab Film Days and has participated from other parts of Norway.

This year's audience winner turned out to be The Dissident, the acutely relevant documentary about the murder of Saudi Arabian journalist Jamal Khashoggi. In addition, the feature films Gaza mon amour, It Must Be Heaven, Mica, and 200 Meters were popular, and we are pleased to see that our audiences have taken this rare opportunity to experience new high-quality films from Arab filmmakers.

During the festival, we received the news that our planned opening film, Tunisian The Man Who Sold His Skin by Kaother Ben Hania, was nominated for an Academy Award for Best Foreign Language Film. We can't wait for the cinemas to reopen, so we can share this film with you!

In addition to the regular festival open to all audiences, we have also this year arranged school screenings during Arab Film Days this year, and over 1000 high school students have attended digital screenings of the films Mayor, The Dissident, This is not a Movie, Tel Aviv on Fire and Papicha.

Now, we look forward to next year, and to invite audiences and filmmakers into the cinema to share film experiences. Although this year's festival has taken place online, there has nevertheless been some action behind the scenes, and we share a few glimpses of our festival here.

All the best from the Arab Film Days and Oslo Festival Agency staff. 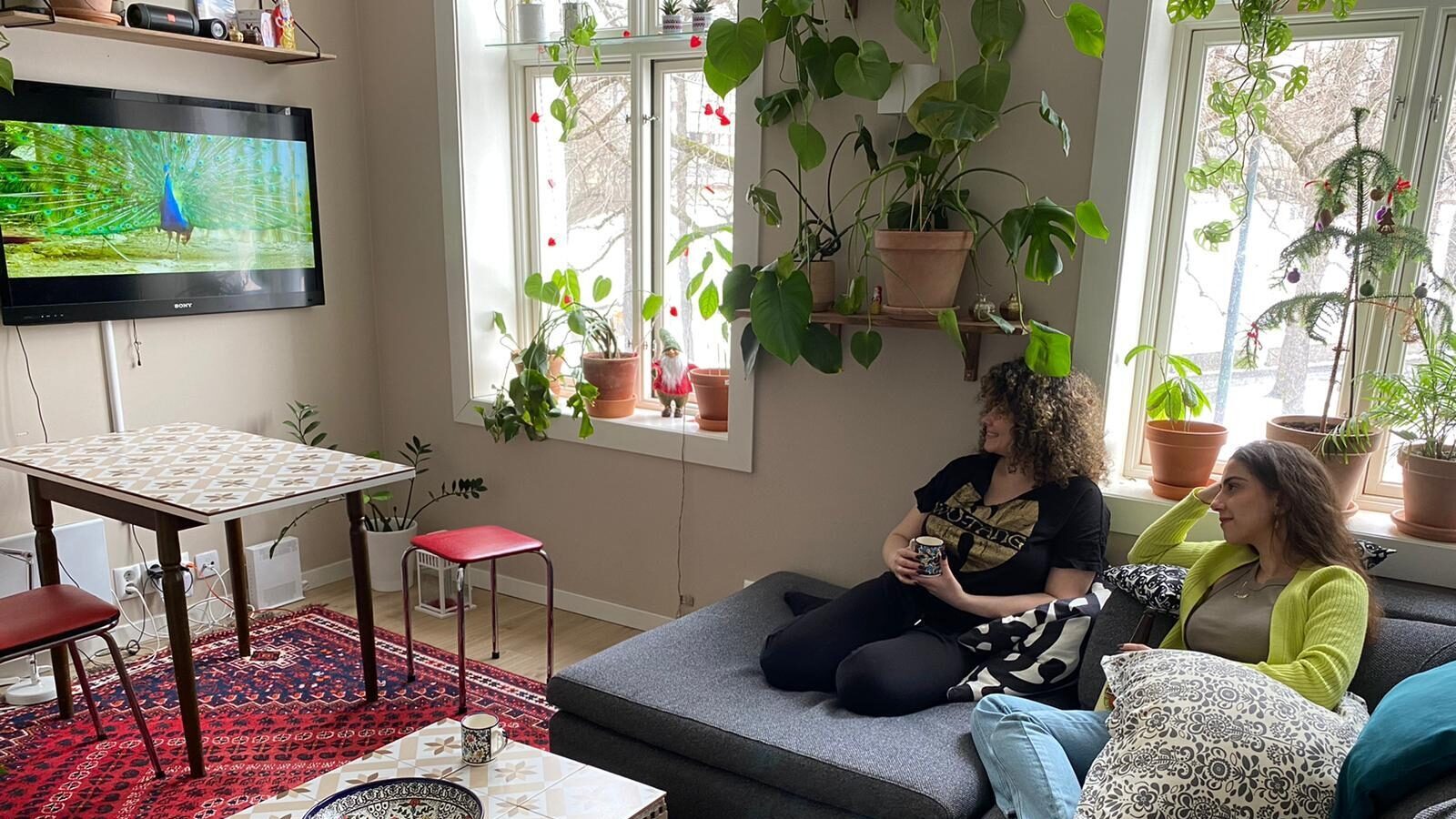 Our dedicated audiences followed the festival from their living rooms. 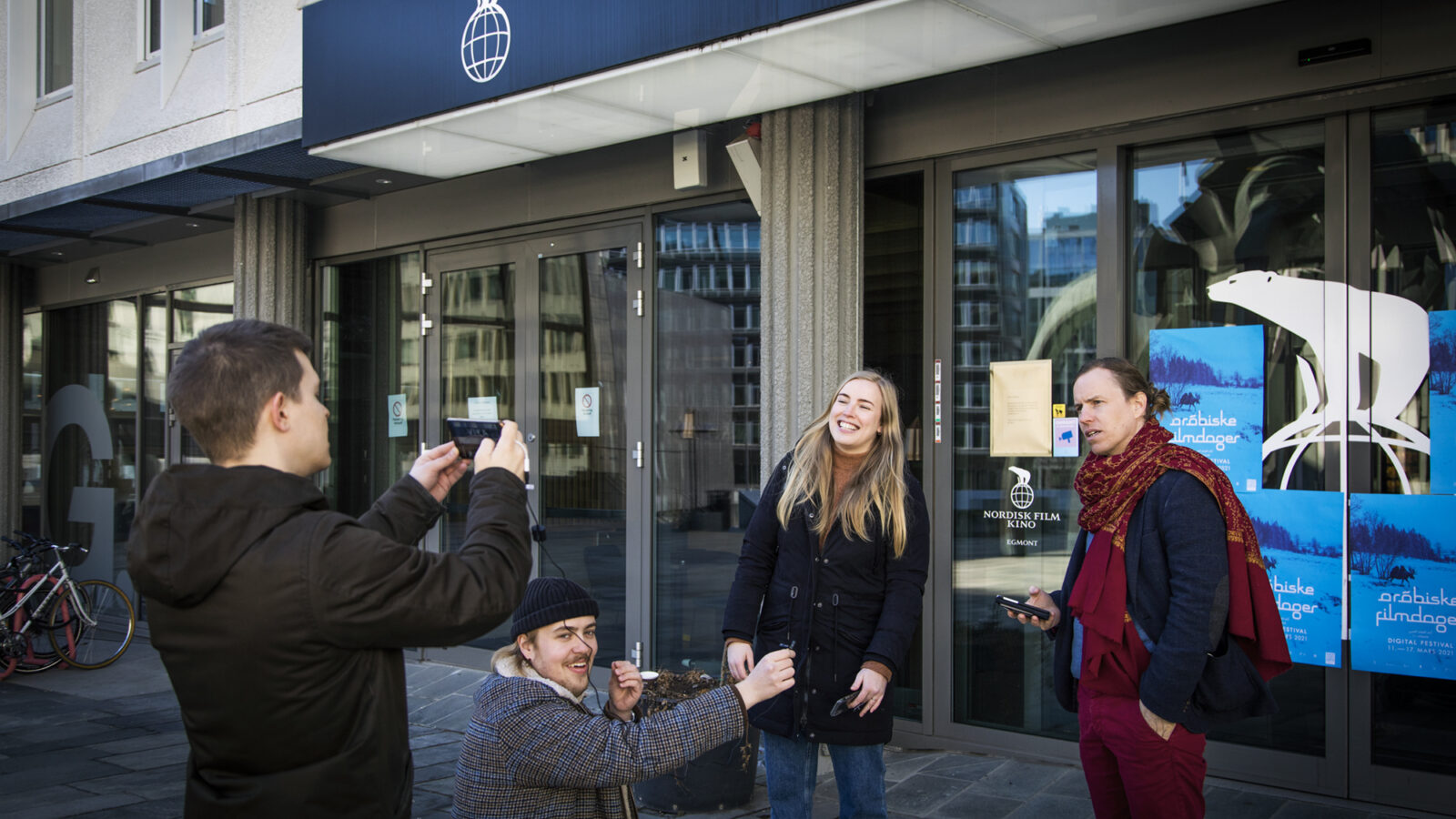 The opening speech was filmed in front of a closed-down Vika cinema. 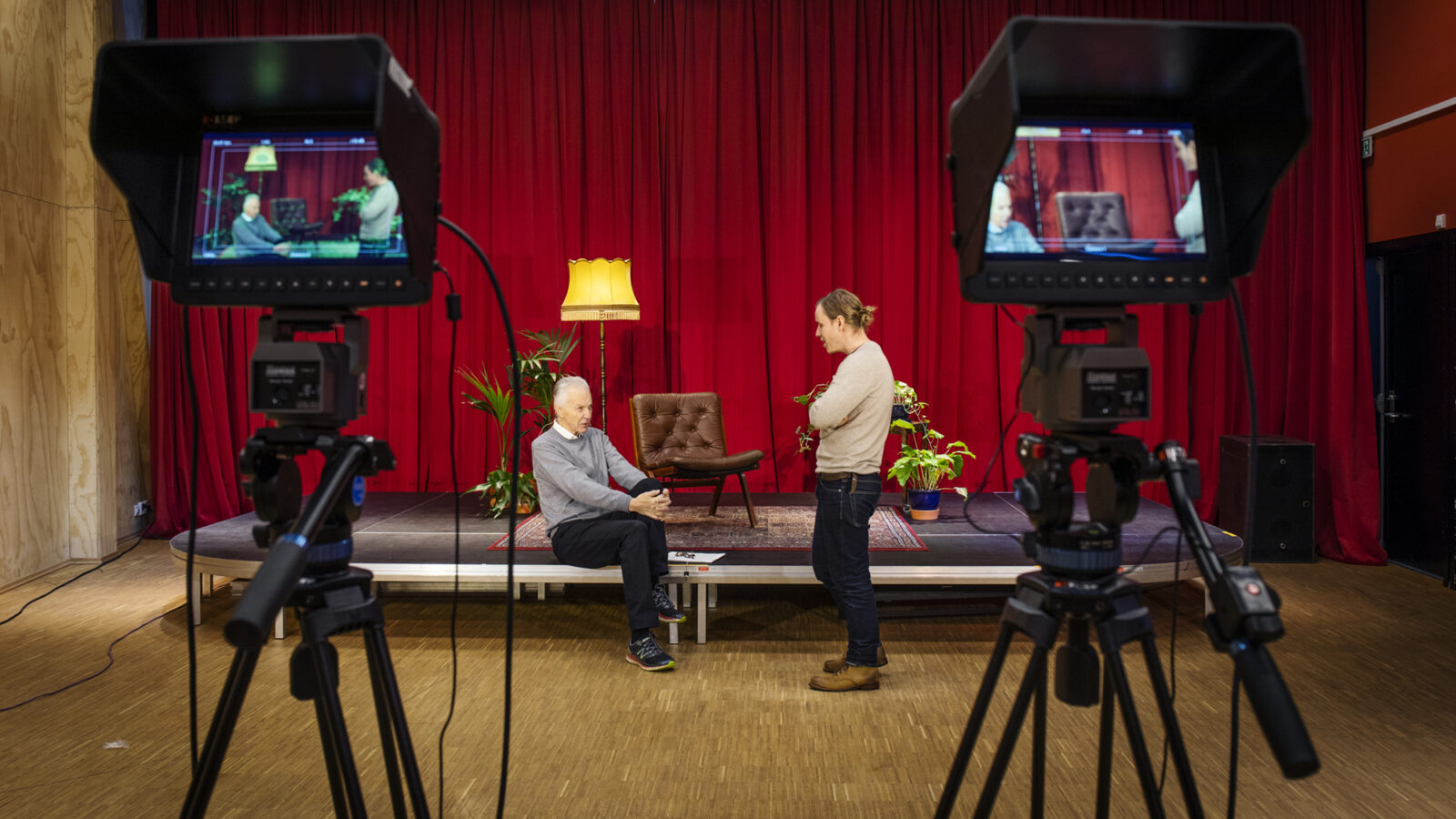 Recording of one of our digital events at Vega Scene. 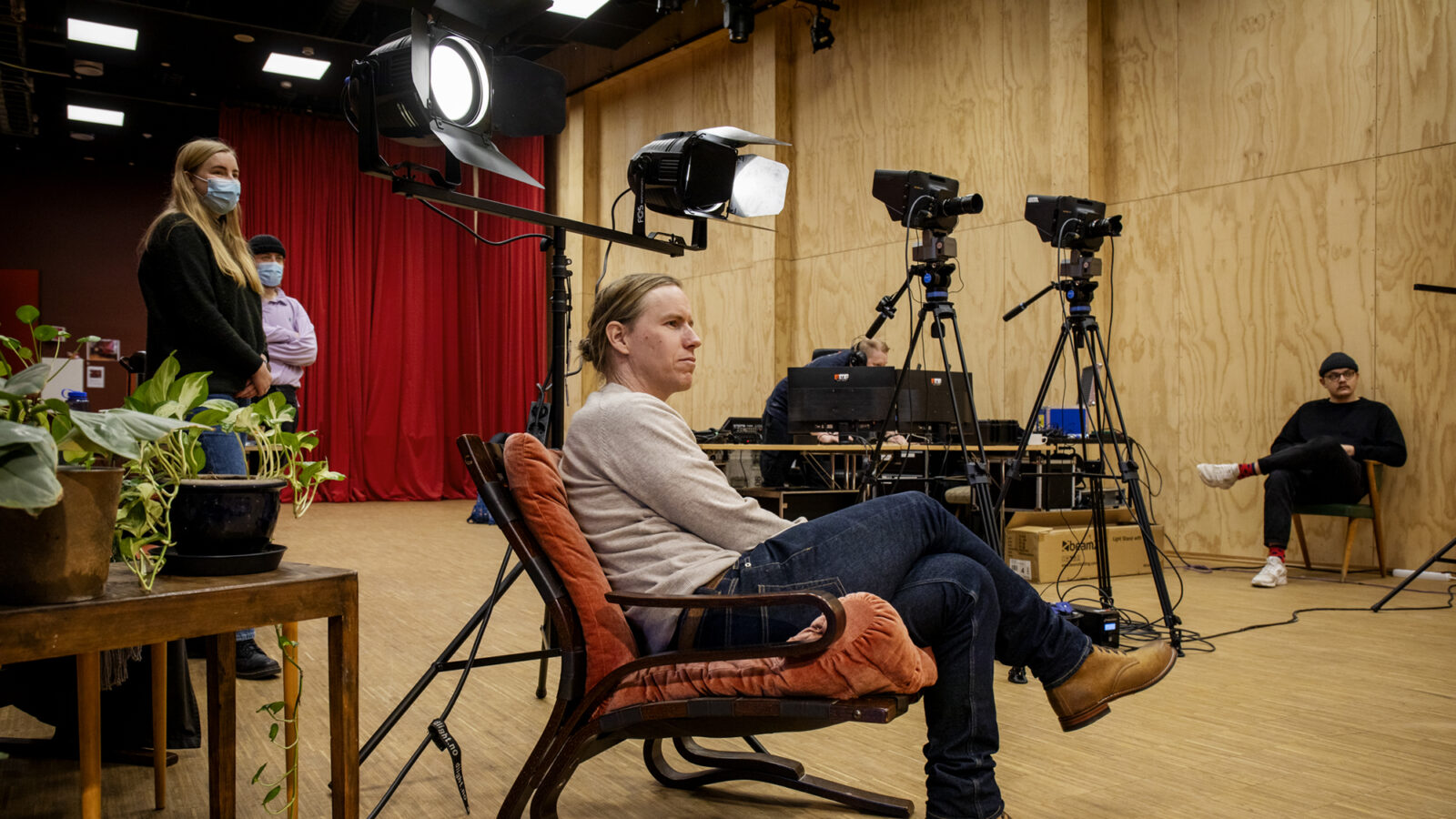 Festival producer and head of programming are keeping their distance behind the scenes. 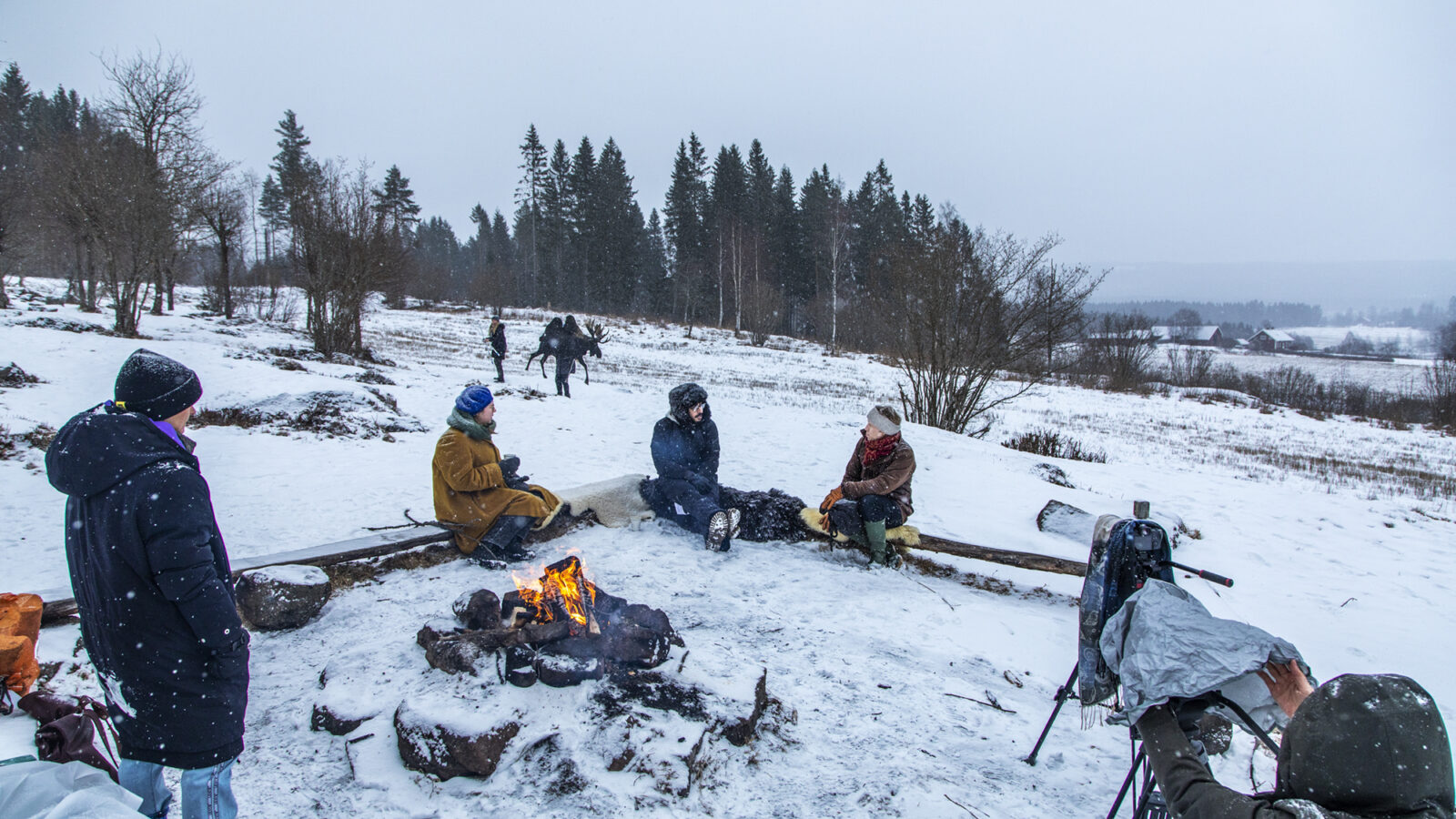 The program release was marked with a recording on a snowy day in the Oslo forest.. 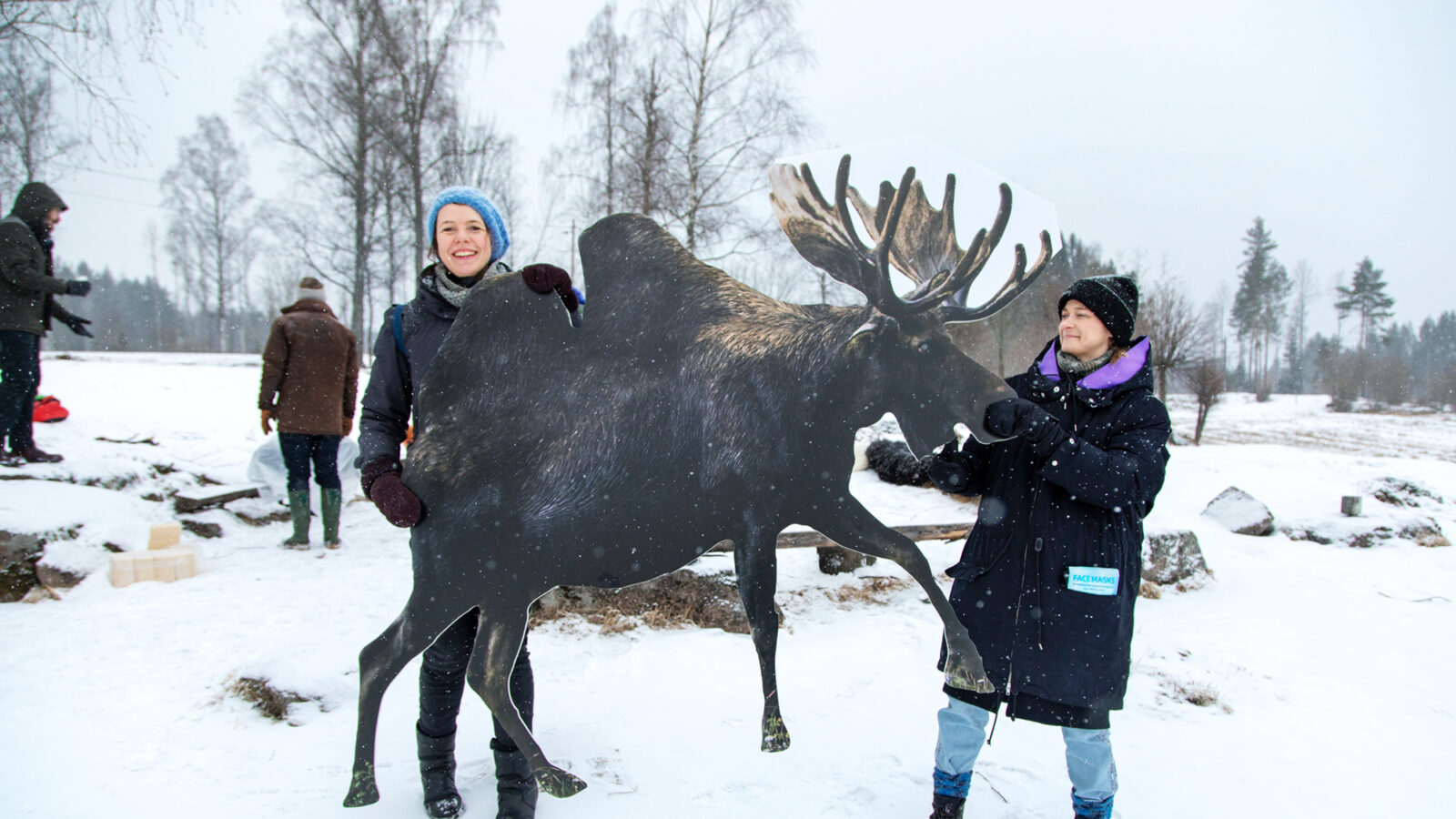 Head of marketing and festival producer together with Arab Film Days' mascot - the camoose!