The program is ready

Over the last ten years, Arab Film Days have showcased an incredible amount of exciting films produced in the region, and this year's program is no exception. The festival program comprises 20 carefully selected documentaries and fiction films that will quicken the heart and engage the mind.

With genres ranging from thriller, film noir and surreal comedy to hard-hitting, political documentaries and modern film classics, we hope that the digital edition of Arab Film Days offers a welcome break from the home office!

Some countries stand out in particular, highlighted in our three geographical focus areas, Lebanon, Palestine and Morocco. In his documentary Beirut, La Vie En Rose, director Èric Motjer provides a glimpse into the lives of four people who are among the richest of Beirut’s Christian elite. It doesn't come as a surprise that everyday life on the Gaza strip is a complicated affair, and the life of fisherman Issa, the lead character in the fiction film Gaza Mon Amour, is no exception. Moroccan Fadma: Even Ants Have Wings is an observational documentary about a women’s uprising in a small Berber village in Morocco that will have you chuckling in your cinema seat! 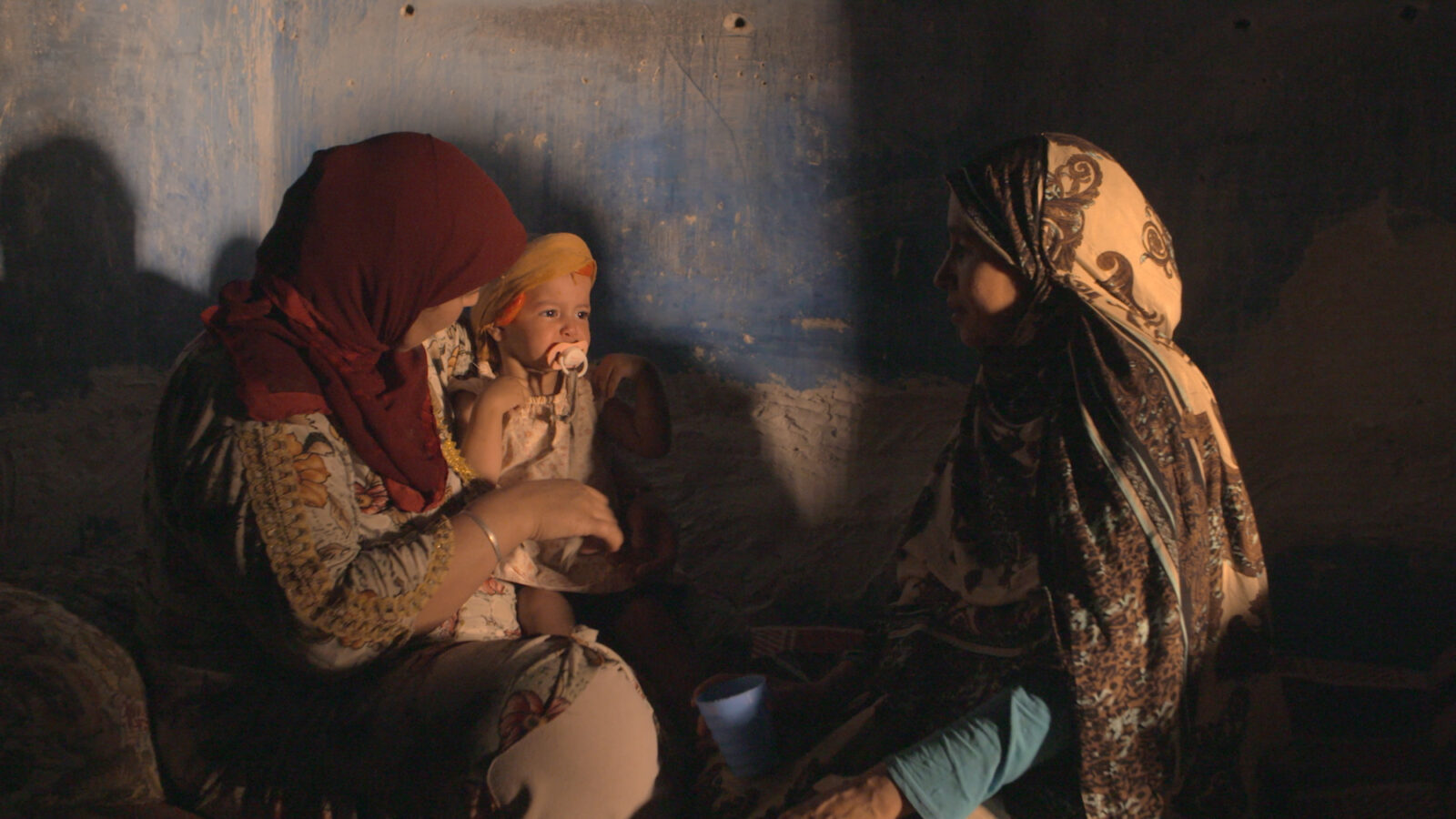 Themes such as women's rights, culture and identity are prominent in many films from and about the region, and form a large part of the festival program. Through the feature film Noura’s Dream we experience a woman’s endless struggle against a deeply patriarchal system. Director Hinde Boujemaa’s strong debut displays how we are still living in «a man’s world», and that the key to change is never to stop fighting.

In the documentary We Are From There, the brothers Jamil and Milad reflect on their childhood in Syria, how leaving their homeland has affected them in different ways, and their meetings with new places to call home. Director Wissam Tanios uses the war as a starting point to tell a poignant story about the true meaning of home and the human ability to deal with radical change.

Opening film in the race for Oscars

This year’s opening film is Tunisian The Man Who Sold His Skin by director Kaouther Ben Hania. The film was recently shortlisted for an Oscar, and we are naturally thrilled – but, this also places some restrictions on how we are allowed to screen the film. Unfortunately, it will not be available for digital screenings, but we hope it will be possible to announce cinema screenings of the film during the festival, or as soon as the cinemas in Oslo reopen! 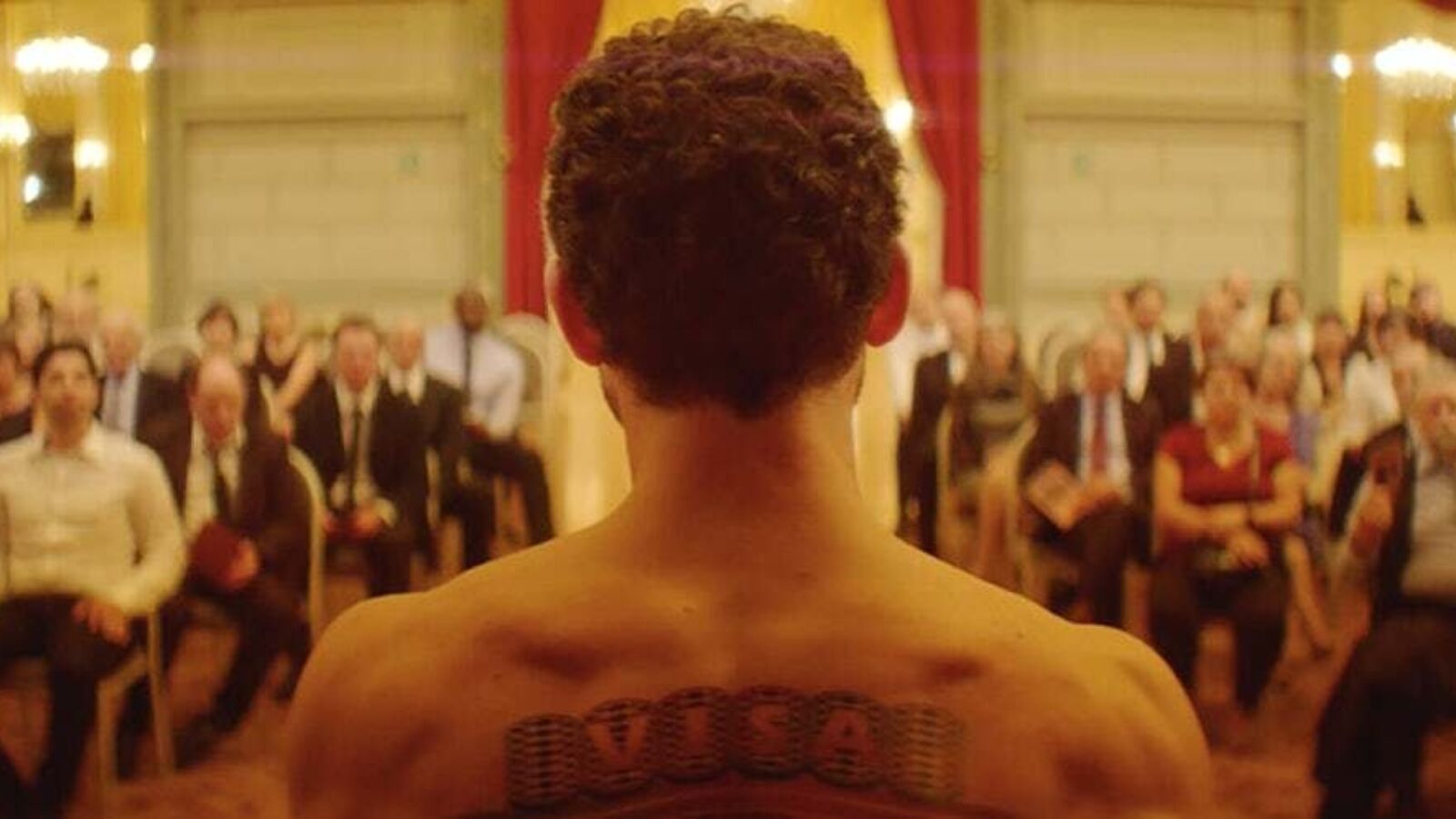 Arab Film Days’ selection committee has worked long and hard to create this year’ß programme, and we mark the release of the program with a conversation where they will guide us through the program and reveal some of their favourite films. Watch the conversation, recorded on a very snowy day, here:
(N.B: video is in Norwegian)

How to experience this years’s festival?

Arab Film Days' digital screening platform is available from today at digital.arabiskefilmdager.no, and all films can be streamed in the period March 11–17. Some of this year's films have a limited number of screenings on the digital platform, this means that they can be sold out. The films can be rented individually, and the price is NOK 79 per film. This year's festival will also include debates and lectures, which can be streamed on Facebook, the digital screening platform and on our websites.