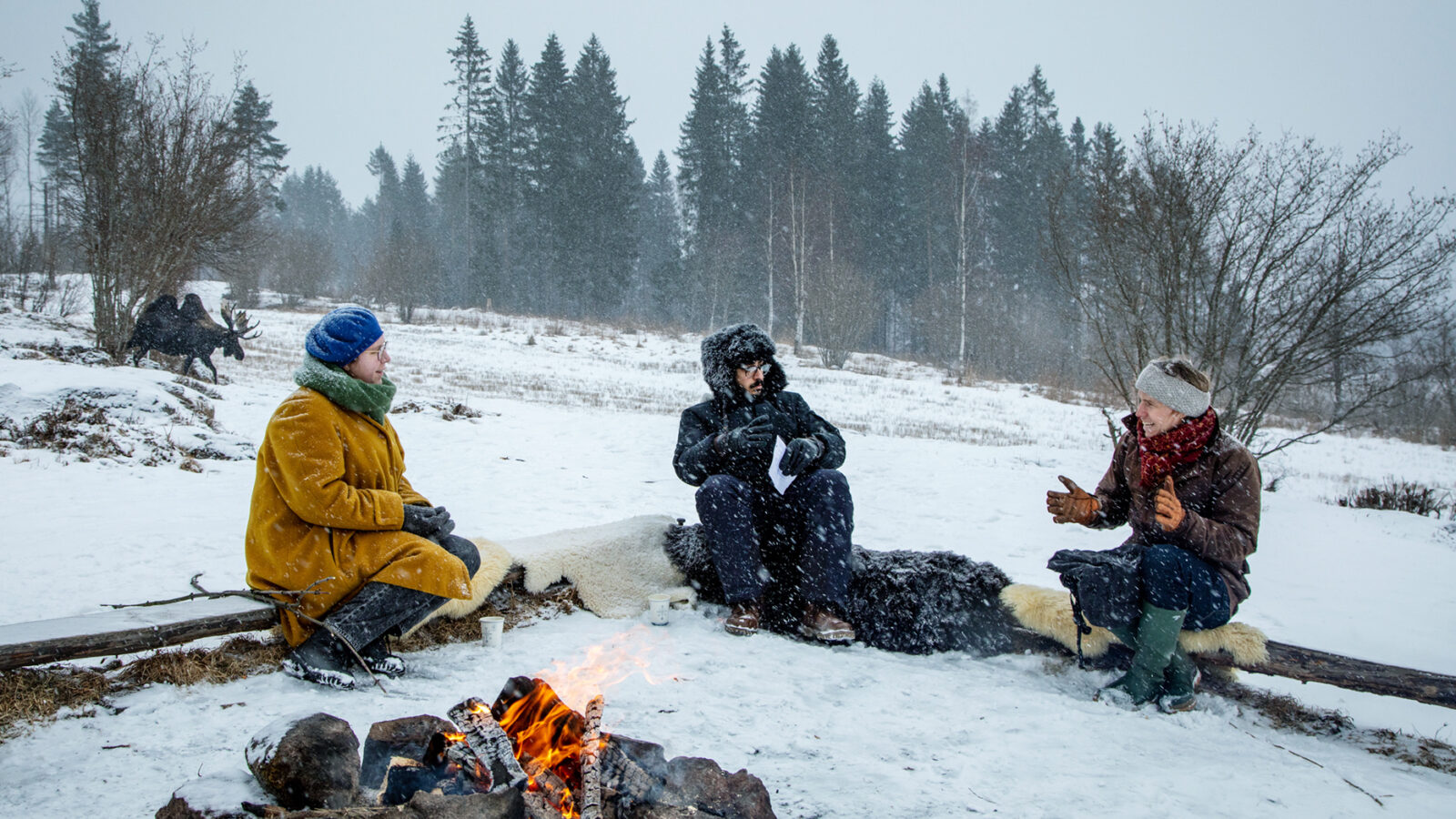 Arab Film Days welcomes you to a digital screening and program release on February 24!

The 11th edition of Arab Film Days will be digitally available, but we hope that we will be able to screen selected films at Vika kino as well. On February 24, we will announce the full festival programme, we mark the release of the program with a conversation where they will guide us through the program and reveal some of their favourite films, before the beautiful Moroccan drama Adam by Maryam Touzani will be digitally available on our screening platform – free of charge.

7 p.m.: Head of programming, Gjermund Granlund will introduce the festival programme in conversation with members of the selection committee. They will discuss the thematic focuses they have selected for this year’s programme and give their best recommendations for which films you should not miss at the festival!

7:30 p.m.: Adam will be available to watch on our digital screening platform. We hope many of you would like to join us and watch the film this evening, but it will be available for 48 hours, until February 26 at 7:30.

Adam can be rented free of charge on our digital screening platform from Thursday february 18. There is a limited amount of rentals, so we recommend you rent the film as soon as possible – the first come, first served principle applies. You will need to create a user account on the platform. If you created an account diring Films from the South 2020, you can use the same login information.

NB: The screening is now full.