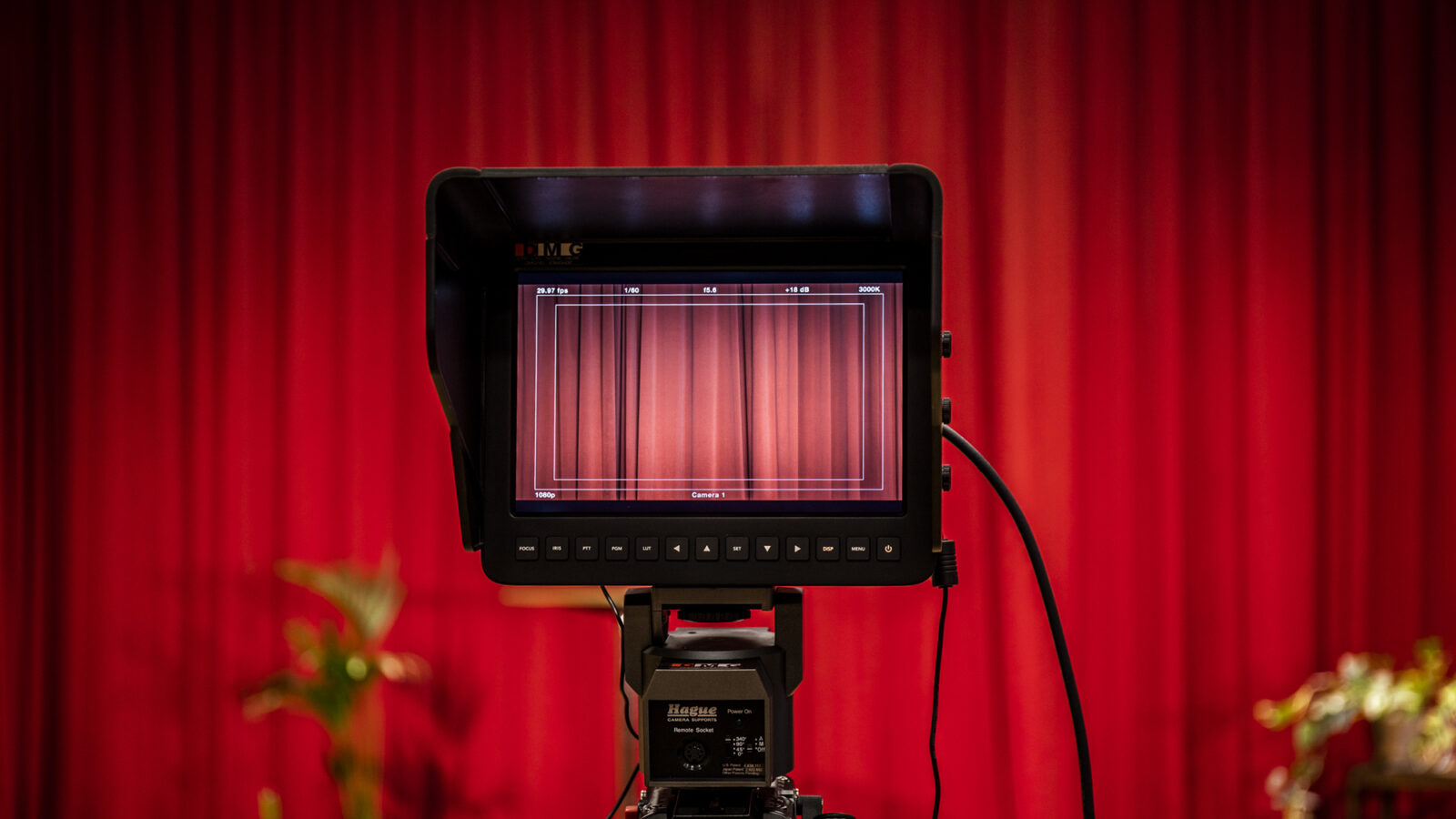 In light of the news coverage from Lebanon over the past year, of mass demonstrations, international pandemics and the huge explosion at the port of Beirut, Arab Film Days has selected three films highlighting important aspects of the tense situation in the country. We have invited Rania Maktabi from Østfold University College to tell her personal story about the country, followed by a conversation with Rana Issa, researcher at Department of Culture Studies and Oriental Languages at the University of Oslo, which will revolve around inequality, class divides and political corruption. The conversation is led by head of programming of Arab Film Days, Gjermund Granlund.

After the conversation, the director of A Long Breath, Remi Itani, will give a brief introduction to this film. You can watch the film on our digital screening platform.

This event will be held in Norwegian, and can be seen on Facebook on Saturday, March 13 at 5 p.m., as well as on the website and on our digital platform.