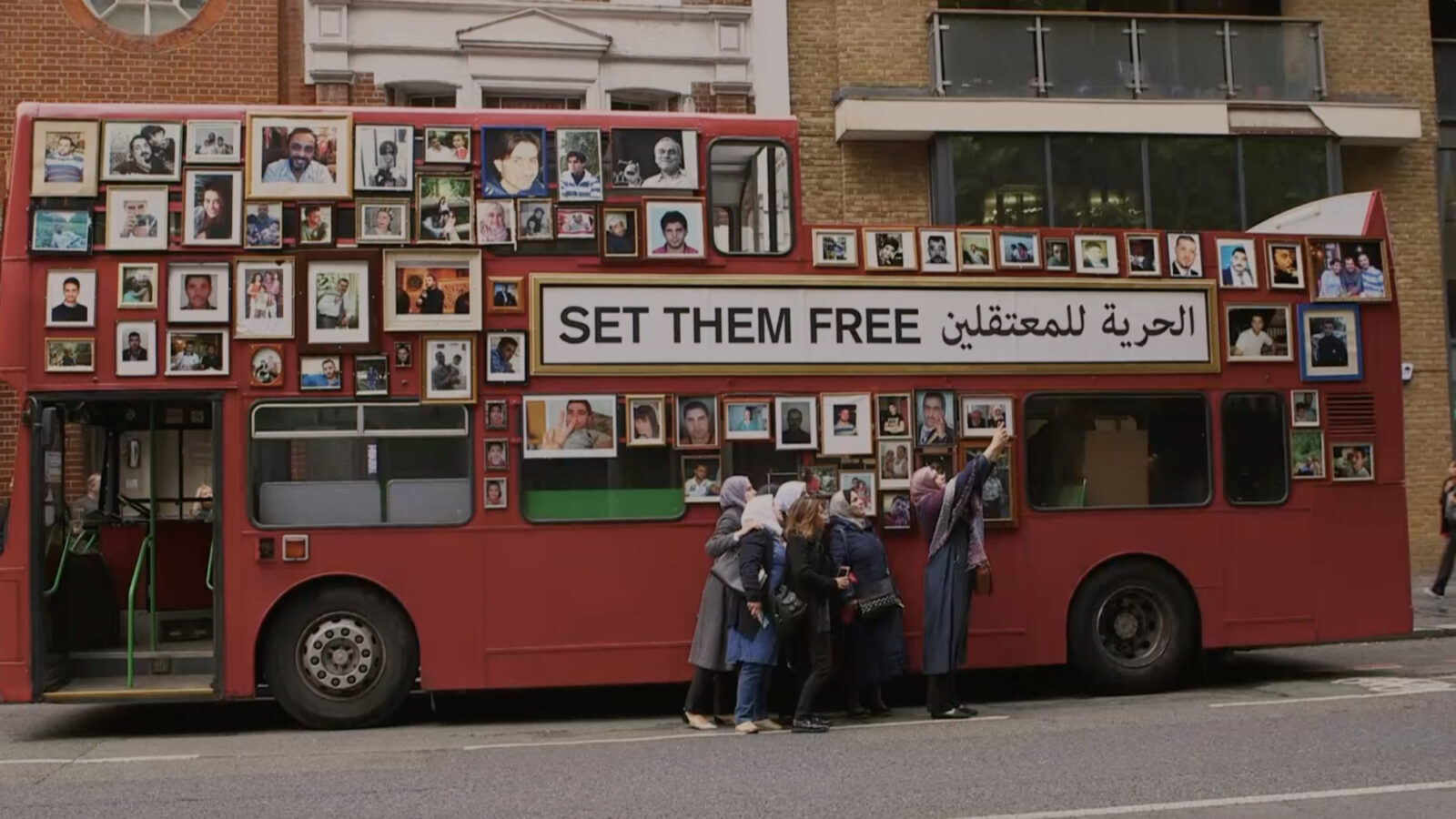 As part of the festival's focus on Syria, we screen the forceful documentary Ayouni by Yasmin Fedda, about Bassel Safadi and Paolo Dall'Oglio, two of the more than 100 000 people who have been forcibly made to disappear during the ten years of civil war in the country. There has been little focus on the unimaginable scale of these occurences in Syria and its consequences for those who are left without an answer to where their loved ones have gone.

Middle East scholar and author Frida Nome published the book "The Missing of Syria" on this subject. In the book, she tries to understand what happened to the famous human rights lawyer Abdullah al-Khalil when he was stopped in his car on May 19, 2013, never to be seen again. Frida will reveal how she went about investigating Abdullah's fate. Is he dead or alive, in prison or an unmarked grave? The conversation is led by Andreas Liebe Delsett advisor for Rødt.

The screenings of Ayouni and the conversation is held in collaboration with Masahat - Open Spaces for Arab Cultures in Exile. After the conversation, Maisa Saleh, of the organization Massar Families – The Coalition of Families of Persons Kidnapped by ISIS, will hold a short video appeal about their work, which is depicted in Ayouni.

This event will be held in Norwegian, and you can watch it on Facebook on Monday, March 15 at 6 p.m., as well as on the website and on our digital platform.